Read the full saga (and before you read the below post, you’ll absolutely want to read these posts):

In my situation with the Aegon Mykonos, I know a lot of people have been wondering what Marriott corporate has had to say. Marriott reached out to me shortly after the incident to say that the incident is being investigated and taken seriously.

Up until now there hasn’t been an official update. That’s fair enough, if you ask me — I can appreciate that a lot of investigating needs to happen, and also that any interim statement would be nothing more than generic corporate speak. While I don’t have anything official from Marriott corporate to share, I did have an interesting letter emailed to me yesterday directly from the hotel.

The letter I received from the Aegon Mykonos

A letter was emailed to me by someone I believe to be one of the owners of the Aegon Mykonos (he signed it with his name, but didn’t put any title to go along with it, though Google suggests he has some sort of ownership stake in the hotel). Here’s the letter in full:

I am writing in response to your recent stay with us and to apologise for the experience that you had. As a valued Marriott Bonvoy member, the service and hospitality experience failed to meet the level that we strive for.

Having fully reviewed the issues and the interactions that you had with our team during your stay, we acknowledge that these should have been handled in a more professional and constructive manner from the outset.

We have investigated the original issue with the Suite Night Awards. Our team incorrectly excluded the room pool due to misunderstandings about how this process works at the hotel level. We are working with the Marriott Bonvoy team on providing further guidance and training for our team to avoid a repeat of this situation.

In terms of your concerns regarding the images and descriptions of the property on the website, we are in the process of reviewing the website content in order that it accurately reflects the current status of the hotel location and facilities. In addition, we are working with Marriott to address the discrepancies in the images you highlighted.

We understand that Marriott Bonvoy has compensated you for your stay and for your experience at our hotel. We hope that this gesture along with our apology and steps taken to avoid this issue from happening in the future demonstrates how seriously these issues have been taken.

Before I share my take on this, just one quick point of clarification. Marriott Bonvoy has “compensated” me with 100,000 Bonvoy points and four suite night awards, which essentially just made me whole, since that was the cost of my stay that I didn’t complete (since I checked out the same day I checked in, but it was within the cancelation period at that point).

I’ve made it clear I’m not looking for any compensation here beyond that, I’m just looking for Marriott and the hotel to take action so that other Bonvoy members don’t have similar experiences in the future.

On the one hand, I’m really impressed

Credit where credit’s due — this is a legitimate apology. It’s not an “I’m sorry if you were offended” apology, but rather the hotel is acknowledging that:

Hopefully the hotel follows through on this and removes the misleading pictures, stops selling rooms that aren’t open, stops referring to some suites as having “beach front access,” and stops talking about a beach club until one actually opens. So far it looks like the hotel has removed suites from inventory in the closed building, and has also lowered its rates for the rest of the month by around one-third — the cheapest nightly rates used to be around 450 EUR, while rates are now under 300 EUR.

But then there’s what isn’t being said

The above is a great apology for the initial issue that unfolded, which is the hotel’s general lack of understanding of how Marriott Bonvoy is supposed to work, as well as the hotel trying to get “creative” with how it markets itself.

However, it does nothing to address what really turned this stay from just disappointing but tolerable to completely unacceptable, in my mind.

For one, the letter doesn’t take accountability for the hotel’s endless lying:

Then there’s the biggest issue of all, which is what made us so uncomfortable that we decided to leave. That’s the person who approached me in the driveway of the hotel, told me my energy was bad, that the hotel was all about good energy, and accused me of illegally stealing the hotel’s intellectual property by posting Marriott’s picture of the hotel with the power lines photoshopped out. And then a few minutes later someone with an IP from the hotel left a comment on the blog telling me I “have issues” and to “get a life.”

Some readers have tipped me off on a few things since the incident, and to the best of my knowledge:

So yeah, none of that is in any way acknowledged, but then again, I also wasn’t expecting it to necessarily be acknowledged.

I got an apology directly from the Aegon Mykonos, and a pretty good apology at that, even if it has Marriott corporate written all over it. The apology addresses most of the initial issues and takes accountability for what happened, and I’m impressed.

Would I stay at the hotel again? No, absolutely not. Not as long as the general manager is working there (he’s dishonest and has no customer service skills), and not as long as the current owners are on-property in the way that they are. Then again, I’m guessing I wouldn’t be very welcome here again either, and that’s totally fine, as there are plenty of other great places to stay in Mykonos.

For the sake of other Bonvoy members and guests, I do hope the property improves…

A flame war? One of the primary purposes of his blog is reviewing hotels and airlines. He got verbally harassed at the hotel, among other things, and relayed his experience here. Unless there's evidence that he exaggerated his claims, which I have not seem, it hardly seems over the top.

Today I learned that a person whose job is to post trip reviews can't post bad ones because it's a "flame war."

I would bet money that the apology was written by Marriott corporate communications. They gave him that text and said, “send this.” There’s no way that writing style corresponds with the speaking style and mannerisms of anyone you interacted with, and I have a hard time believing the owner by himself would be of a completely different temperament from everyone around him. 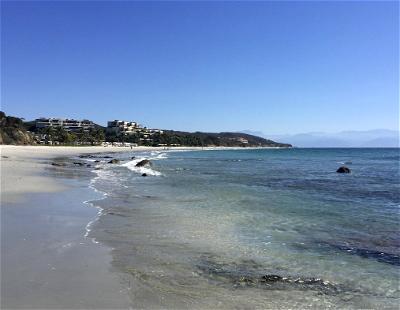 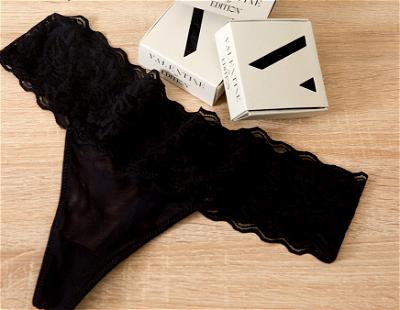 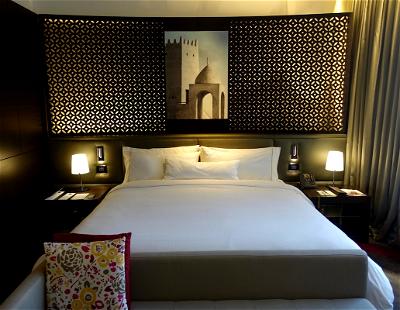