I’m always happy to see Hyatt’s footprint expanding, in particular given how compelling of a loyalty program World of Hyatt is. I often seek out Hyatts when on vacation, because I love the perks I receive as a Globalist member, in particular the ability to apply Globalist Suite Upgrade Awards to confirm a suite at the time of booking.

Hyatt’s biggest disadvantage (compared to competitors) is its footprint, and that’s especially true in Europe. However, Hyatt has been improving significantly in this regard in recent years.

Well, Hyatt has just announced some significant European growth. To be clear, we’ve individually heard about some of these projects before, though it’s always cool to get a big picture overview of growth in a region.

Hyatt will be growing its portfolio significantly in Europe by 2023, with more than 20 executed managed and franchised deals.

Hyatt currently has 63 properties in Europe, spread across 22 countries and nine brands (this doesn’t include partner properties through Small Luxury Hotels of the World). Over half of the hotels that will be opening belong to Hyatt’s lifestyle brands, including Andaz, Alila, Hyatt Centric, and The Unbound Collection.

So, which new properties have recently opened, are opening soon, or are in the pipeline? Here’s a rundown, broken down by brand: 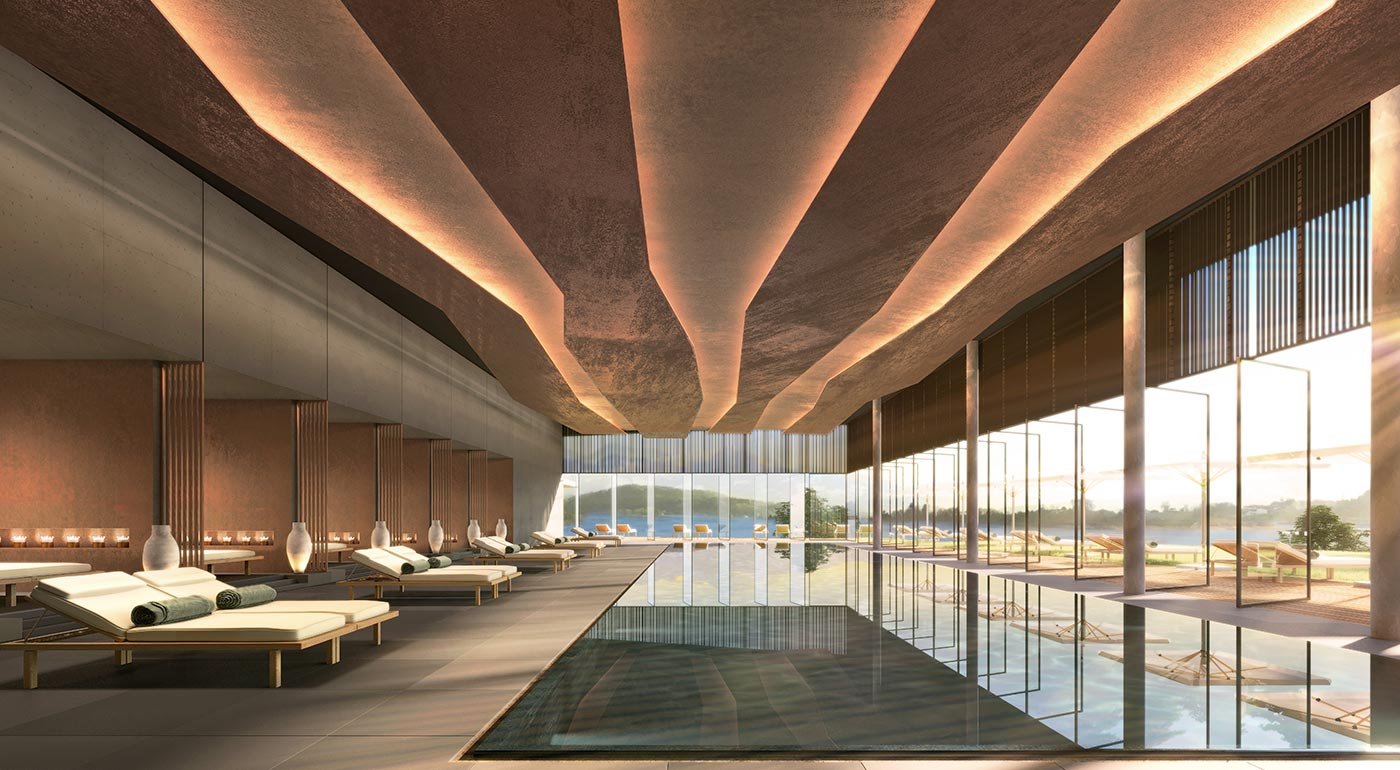 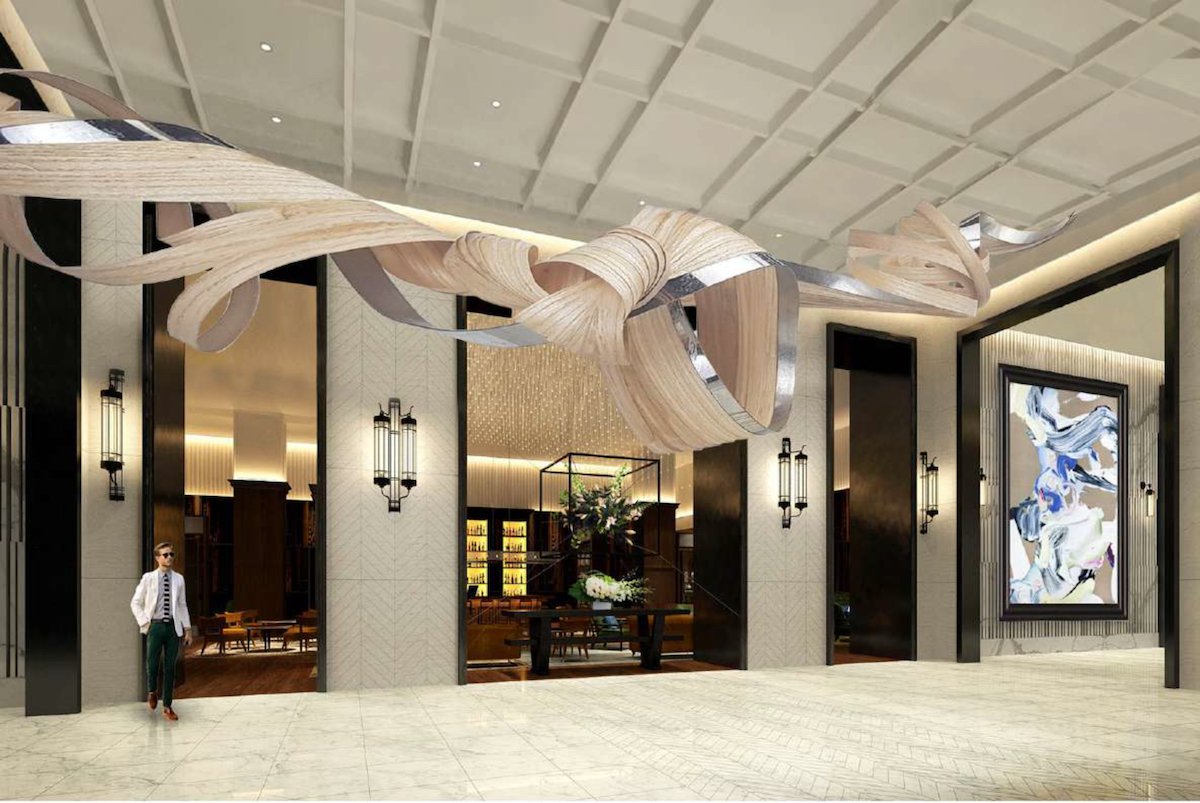 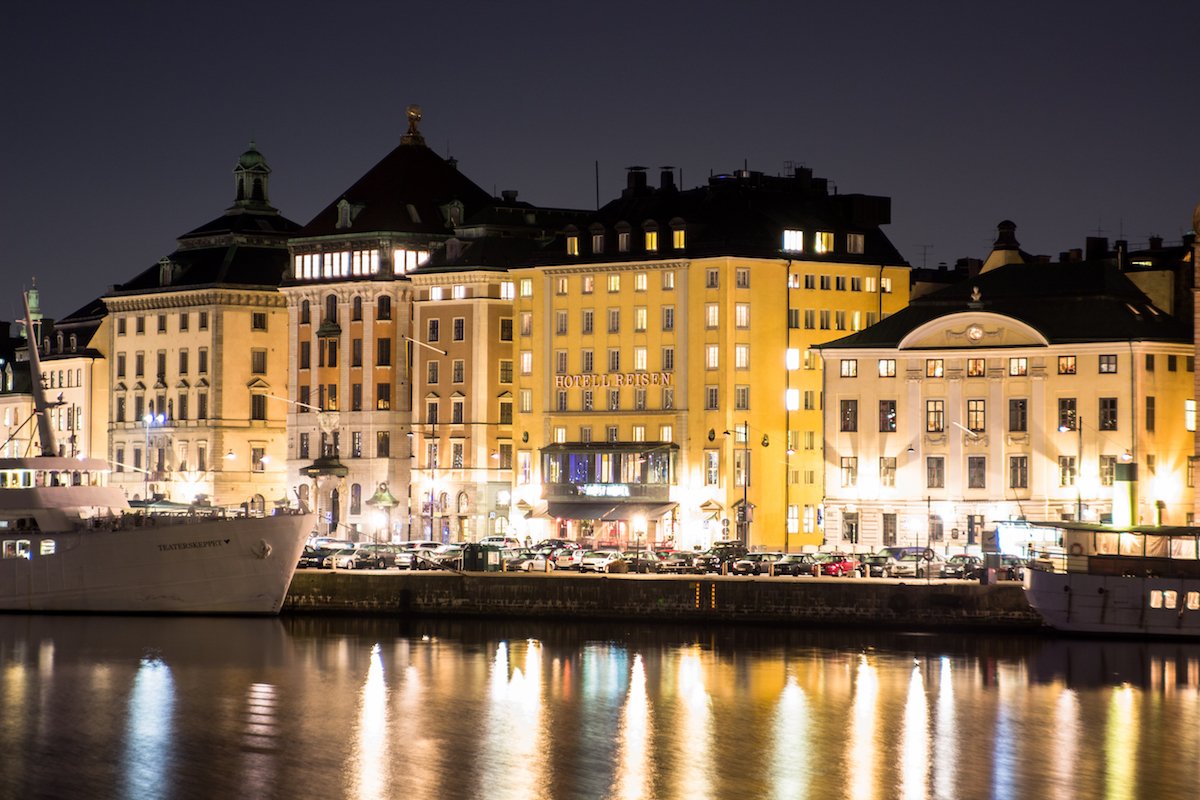 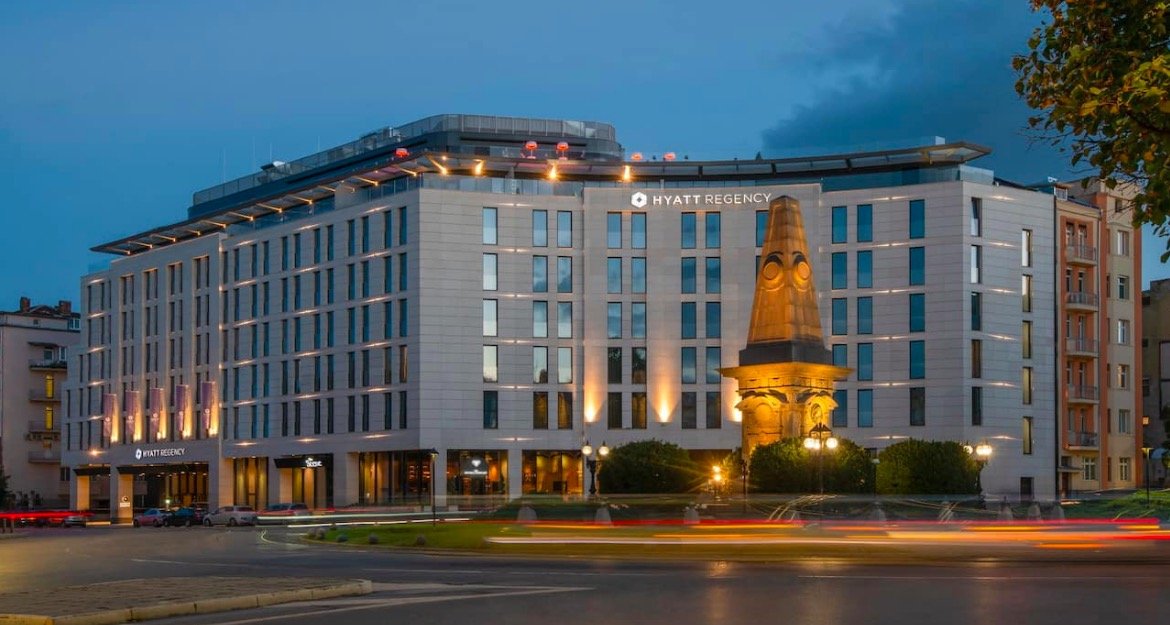 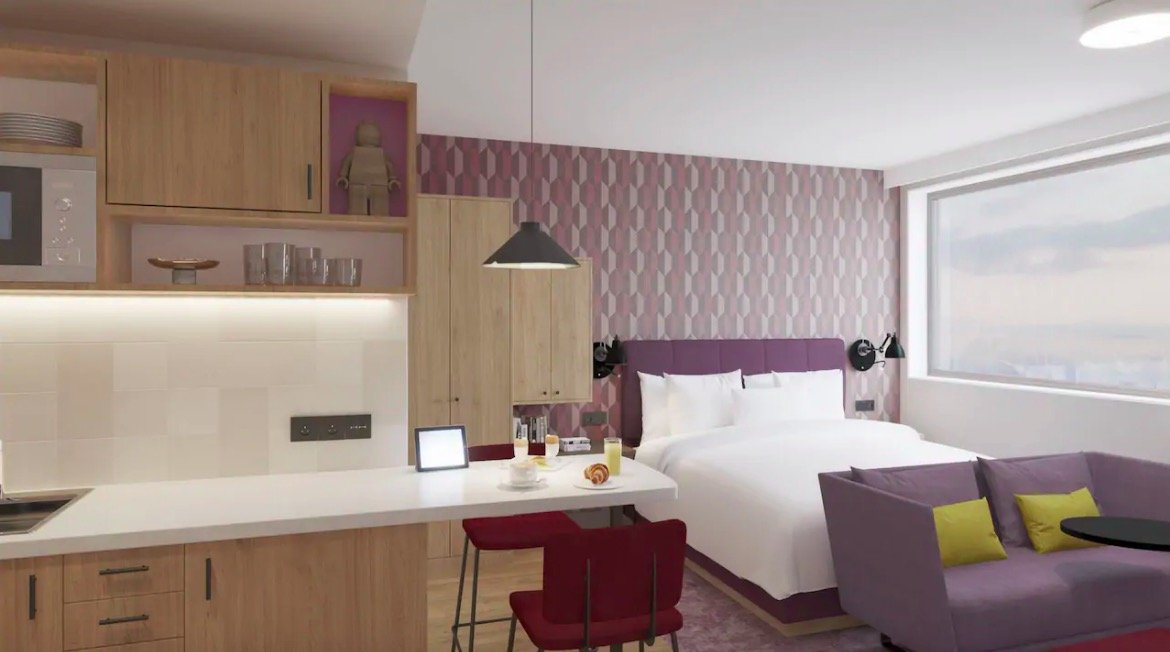 The new European Hyatts I’m most excited about

There’s a lot to be excited about with Hyatt’s expansion in Europe. The issue is that in the case of some properties we don’t yet have an expected opening date, so it’ll likely be a few years before some of these hotels open.

I’d say the following five hotels excite me most, roughly in the order in which I look forward to visiting them:

Hyatt will be expanding significantly in Europe in the next few years, with new properties ranging from Alila to Andaz. I can’t wait to learn more about some of these properties over time, because there are some really great brands and locations in the pipeline.

Which upcoming European Hyatt are you most excited about?

I wish Hyatt like may hotels in the Netherlands where I been 25 trips an 12 years!

They are even opening a new one in Melbourne- well the outer suburbs. Will be open mid next year. Excited to see so many more in Europe.

Why does everyone overlook Radisson in Europe? There are some very nice Radisson properties in Europe. Likewise, Choice basically has a separate loyalty program for Europe with some good properties in the Nordic countries. Accor is interesting in Europe too. 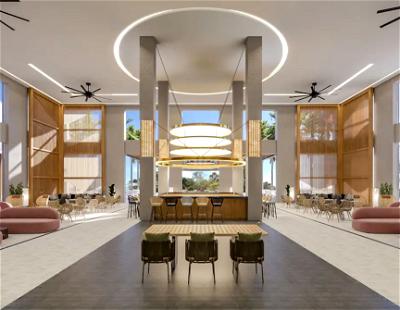 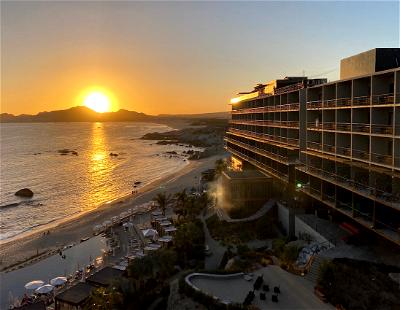 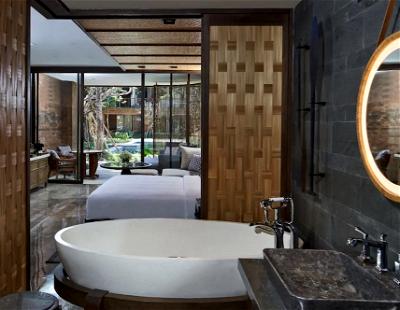