Hainan is driving me nuts. I’ve never seen anything quite like this before…

Last December I had intended to review Hainan Airlines’ new 787-9 business class, though shortly before departure I was hit with an aircraft swap.

I had been monitoring the seatmap, and a few days before departure the seatmap updated from a 1-2-1 configuration to a 2-2-2 configuration. While not usually the end of the world, I was taking that flight specifically to review their new business class, so I decided to book a different flight instead. After all, I didn’t need to review Hainan’s “old” 787 business class again. 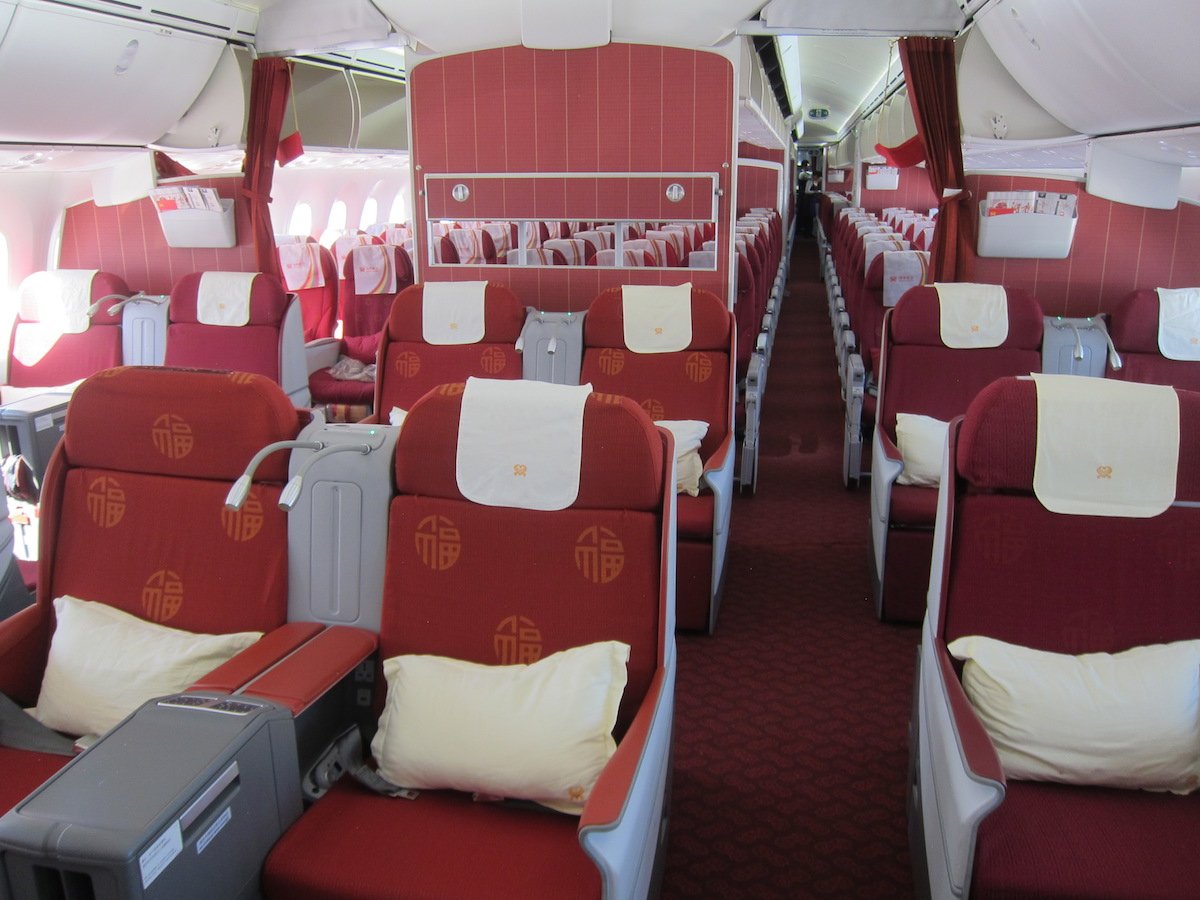 Hainan is notorious for last minute aircraft swaps, so I figured I’d have better luck next time.

After having to cancel last time, I’m scheduled to fly Hainan from North America to Asia in about a week, as this is how I’m positioning to Taipei in order to fly Starlux Airlines.

I’ve been monitoring the seatmap constantly to keep an eye on the configuration. When I booked, the flight was scheduled to be operated by a plane in a 1-2-1 business class configuration.

In the past seven days, Hainan has changed the seatmap for my flight six times. SIX TIMES. That’s nearly once per day (for those who are really bad at math).

In each case it switched between this seatmap… 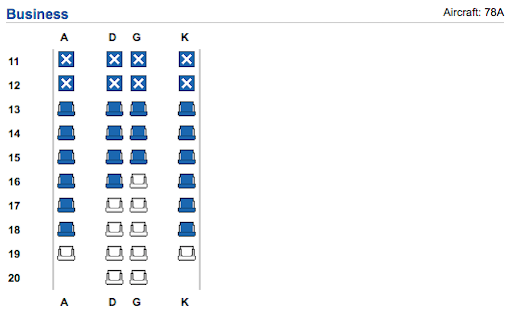 Look, there are a lot of airlines out there that are notorious for last minute aircraft swaps.

But how on earth is it possible to be so disorganized that in a seven day period — not even within a week of departure — you change the aircraft type on a route six times?

Are they actually consciously making these changes, or does Hainan have randomly generated seatmaps daily that are based on absolutely nothing? Wouldn’t it make sense then to just manage expectations and always display the old seatmap, and then within a couple of days of departure, when plans firm up, display the correct seatmap?

But I also have to position to my transpacific gateway. I guess I should just book a positioning flight, but be prepared to throw it away if this doesn’t work out?

How many Hainan 787s have new business class seats?

Hainan has two types of new business class seats, though both are reverse herringbone. I’ll take either of them, but I’ve been trying to figure out just how many of Hainan’s planes have these new seats.

The reason it’s tough to figure this out is because the airline is sort of in financial ruins, so they’ve returned some new planes, and it can be tough to track how many planes are actually still flying.

Best I can tell:

If my assumptions are correct, it seems about two thirds of Hainan’s 787-9s have the new seats, which seems like good odds? Can anyone confirm or deny that?

Hainan sure doesn’t seem to want me to fly their new 787-9 business class! There are plenty of airlines known for last minute aircraft swaps, though I’ve never seen anything quite like what Hainan is doing before.

@RC it’s for 1 month. They must have figured out how empty the loads were around Chinese New Year in the past.

Biman Bangladesh Airlines snatched a couple of Hainan's 787-9 for a discounted rate from Boeing.

@D3KingAmerican Any idea why AA temporarily stopped the DFW-PEK flights? I wasn't aware of that