Well, it looks like Kenya Airways finally has a new plan. Whether or not that’s good news remains to be seen.

Kenya Airways has been a mess

Kenya Airways was entirely government owned until 1995, when it became the first African flag carrier to successfully be privatized.

Currently the airline is 48.9% owned by the government of Kenya, 38.1% owned by KQ Lenders Company (which includes a variety of banks), and 7.8% owned by Air France-KLM, with the remaining shares privately owned.

Despite the privatization nearly 25 years ago, the airline has been in a rough situation for several years now. In late 2017 the airline was on the verge of collapse, and unfortunately things haven’t positively changed much since then.

While losses have been reduced somewhat, the airline continues to have mounting debt, and can’t develop a plan for how to change things.

This caused Kenya Airways’ CEO to recently resign. He viewed the airline as a sinking ship, and since he wasn’t given the authority to act in the way he thought was appropriate, he decided to leave. 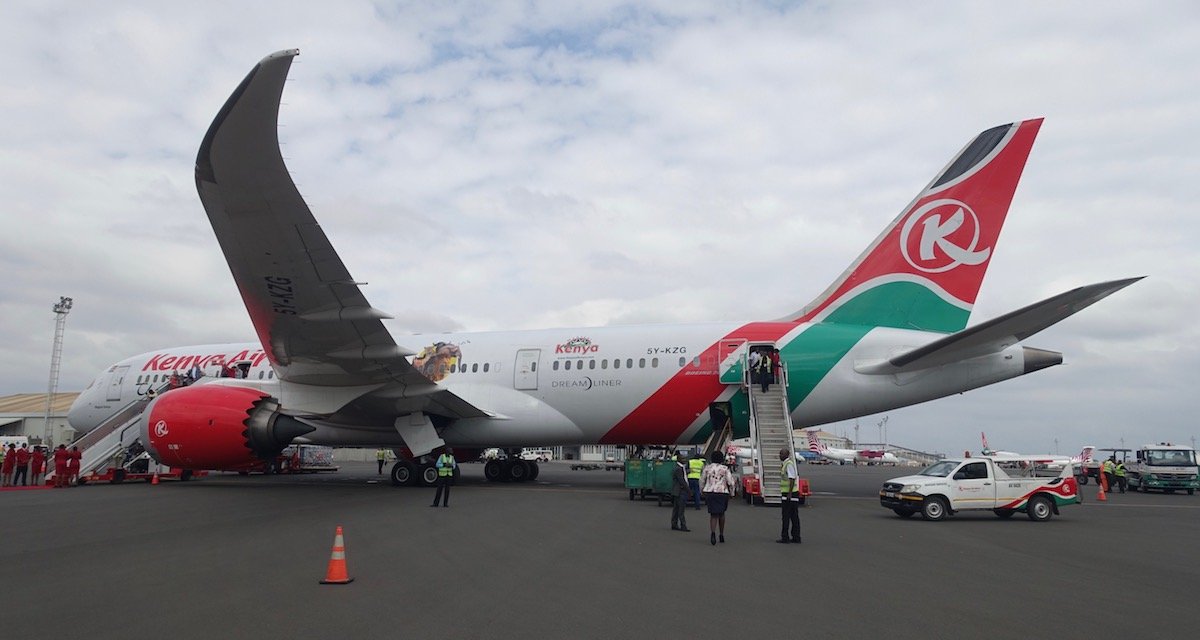 Earlier this year there was talk of the government possibly fully taking over Kenya Airways once again, and it now looks like that’s happening.

Kenya’s parliament voted today in favor of once again nationalizing Kenya Airways. Kenya Airways’ chairman has said that this vote is “great news,” noting the following:

“Nationalisation is what is necessary to compete on a level playing field. It is not what we want, but what we need.”

Now the government needs to draw up a plan for how to execute on this vision, so it’ll probably be a while before we know the timeline and details of the transaction.

As part of this, the airline would also be given tax concessions, and would be exempt from paying excise duty on all goods, including jet fuel. 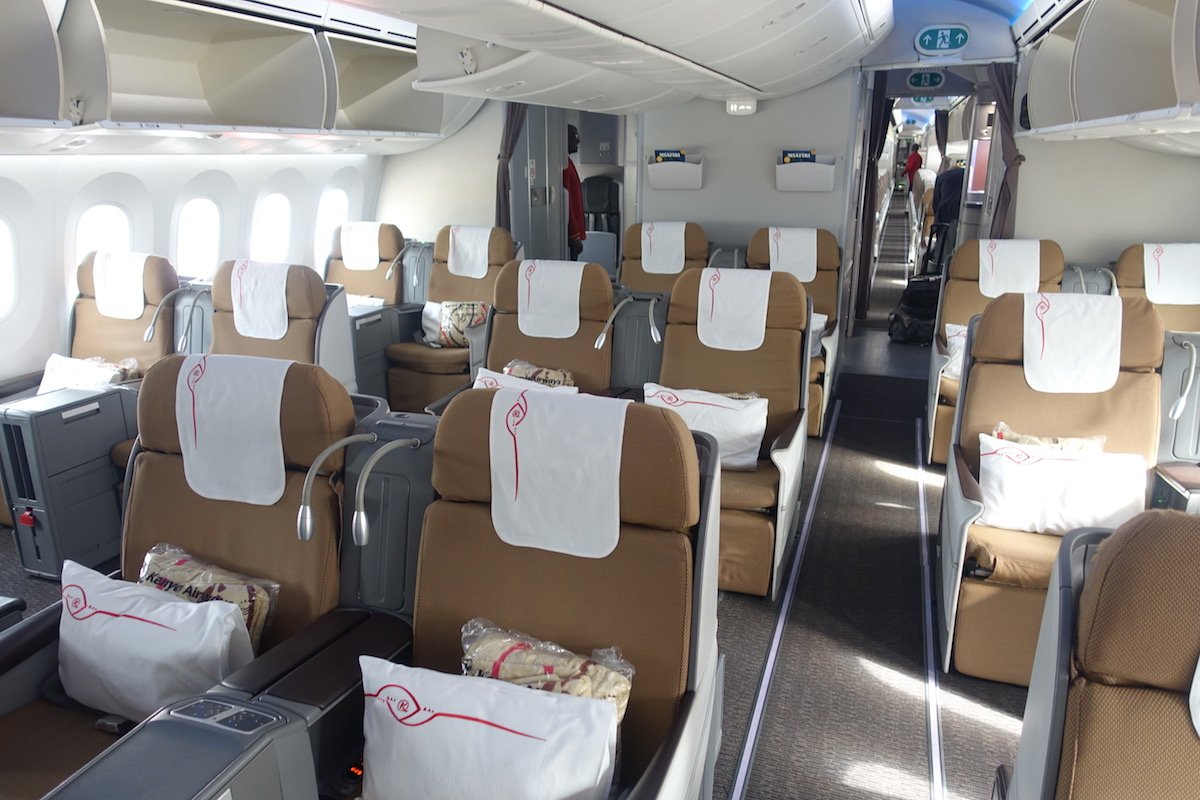 Kenya Airways has been in an unenviable situation, to put it mildly. The airline has been losing money and has mounting debt, and realistically there was just no way they were going to be able to get more financing under current conditions.

If they actually did a good job running it and turning the airline around they could get it to a point where the airline can be packaged into something that could be privatized, but the odds of that happening seem slim.

While Kenya Airways likes to think they’re the first major African airline to successfully be privatized, 25 years in one has to question whether there was any “success” to this method.

What do you make of the government taking over Kenya Airways?

It seems like every African country wants to have an airline these days. It's a win-win situation for Boeing and Airbus. Unless Europe and the US make their territories more accessible to the average African, it would be an uphill battle for any African country to compete against the other dominant carriers.

Ownership is irrelevant, in my opinion. What matters is the freedom to act in a commercial manner. ET is 100% owned by the Ethiopian government. However, as far as I can tell, the only remit the airline has from government is to "go away and make money", which they do successfully!

Another chapter in the book, ''How to waste taxpayer dollars''. This is just kicking the can down the road to insolvency.