Many airlines offer some sort of a status match or challenge program, as a way of making it easier for frequent flyers to switch their business. It’s logical enough, though we’ve certainly seen many airlines add hoops you have to jump through. They want to make sure people aren’t just status matching for short term benefits, but rather because they really want to switch their business long term.

Delta SkyMiles has offered a status challenge program for years. You can only do a challenge for Silver, Gold, or Platinum status, based on the status you have with one of their competitors.

The spend requirement is a quarter of what it would be for the entire year, which makes sense since this is over a 90 day period. You need to spend an average of 12 cents per earned MQM.

In terms of the MQD waiver, you can achieve this by making $25,000 or more in eligible purchases with your eligible Delta SkyMiles credit card between the beginning of the calendar year and the end of your status challenge period. In other words, the MQD waiver requirement is the same that it would otherwise be for a full year of status.

It’s not surprising to see Delta add this. For example, American AAdvantage’s status challenge also has a spend requirement as of last year. I completed a Delta Platinum status challenge late last year, so am now working on requalifying for Delta status this year.

Delta is also making one other minor change to their status challenge program. Specifically, Medallion members who receive complimentary status through their Million Miler benefits are now able to enroll in a status challenge. That makes perfect sense. In other words, if you’re a lifetime SkyMiles Silver member from being a million miler, it’s silly that they won’t let you complete a Platinum status challenge when you have top tier with another airline, for example. 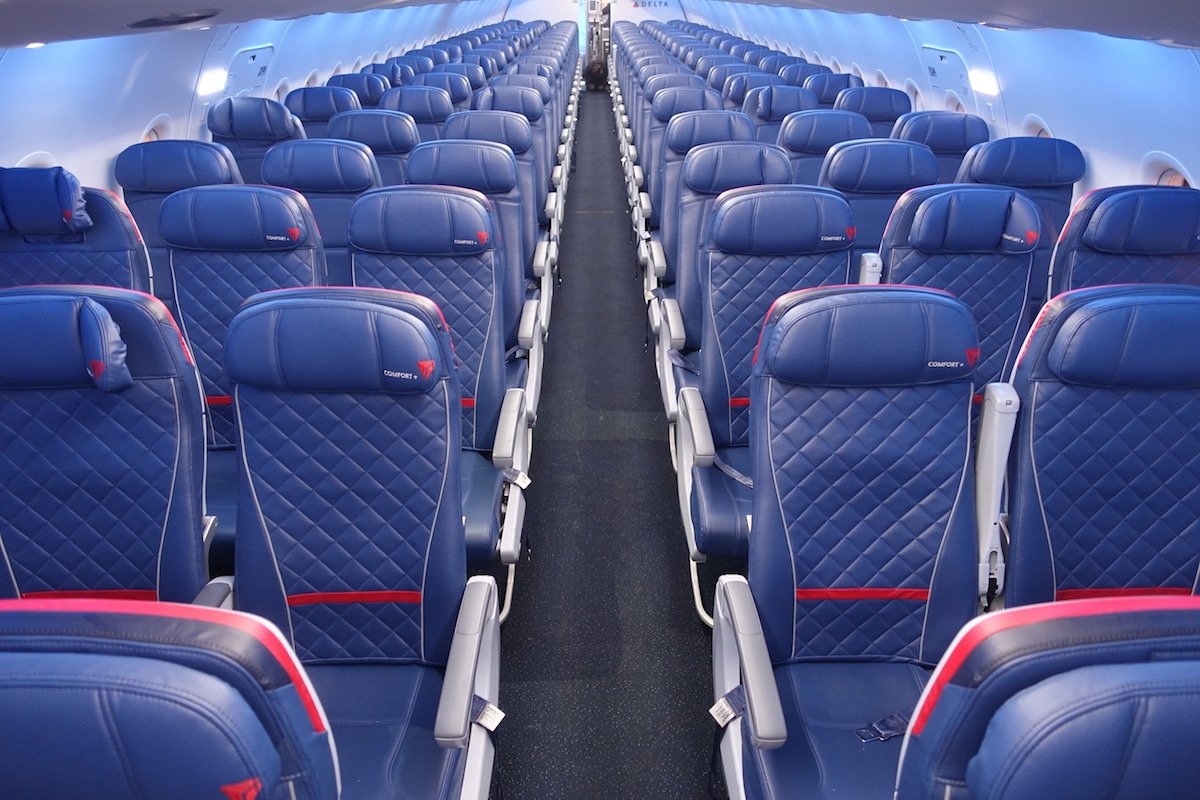 It's hard to answer what FF programs *should* do. In the beginning sure, they were a nice way to reward people who flew but since their growth into significant revenue centers for all of the US big three, it's hard to tell whether these are airlines who happen to award miles or independent hugely profitable mileage banks that also happen to fly airplanes. Given that all three now have similar requirements (and really need to given that they have huge program bases that need to be stratified somehow), I don't think we'll be seeing them going away anytime soon.

People down talking Delta Air Lines having such requirements seem to forget that they are the 2nd largest airline in the world. It's not like they are short on Medallions. In-order to make the ranks more desirable and the Platinum and Diamond top-tiers more exclusive, it's best to iron out the many different of flyers who spend money with Delta. Being a US-based airline, most of the population lives on the East Coast and there are a lot of desired customers that fly short distances up and down the coast, so miles alone doesn't work out too well for that segment. Whereas those based near Delta's West Coast hubs will easily qualify on miles if their business takes them east beyond either ocean often. Think about the type of airline they are, and the clientele they cater to before thinking they are just too complicated for your tastes

Spot on, Paul. Status should be based solely on miles flown and $ spent on travel