At the same time that Air Canada Aeroplan was added as a Chase Ultimate Rewards transfer partner, a “waitlist” was opened for the new Air Canada credit card launching in the United States.

It’s noted that the 10 eUpgrades “will be particularly useful when combined with the benefits that come with the card.” That suggests to me that there could be some status-related perks to the card, which could be a cool pathway to Star Alliance Gold status.

When will the Air Canada credit card launch?

While there hasn’t been a further update in this regard, we’ve been told to expect the new credit card to open for applications before the end of the year. Furthermore, we should expect more details on card benefits and features in early December.

At this point my best guess is that the card will launch sometime around mid-December. I’m very curious to see what Air Canada and Chase come up with, especially since the Aeroplan team is pretty innovative.

The Air Canada Aeroplan Chase credit card will be launching in the United States later this year. If you’re not yet on the waitlist, make sure you add yourself, because you’ll be eligible for an additional 10,000 Aeroplan points, plus 10 eUpgrade credits, in addition to whatever the standard offer is at launch.

I’m curious to see what Air Canada and Chase come up with for this new co-branded card… I’m hoping it’s going to be innovative.

a Canuck is a Canadian, similar to how a yank is an american..... also they been getting very high offers recently from amex (up to 150k with x10-12 on all food and grocerey)... also buddy pass' have been offered on amex cards.... the other 8 Visa cards haven't offered anything major like the amex cards but all 3 banks have offered the buddy pass'

What does that even mean?

Just curious, what are Canucks offered? 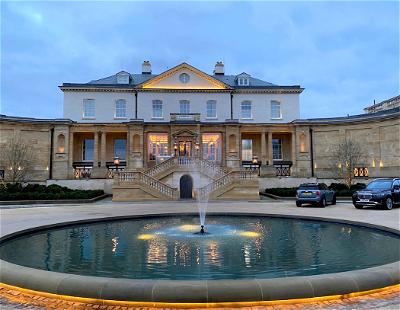 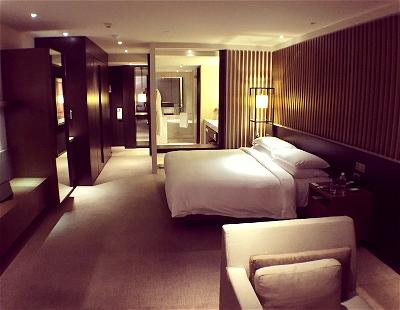 10
Chase Is Offering 100,000 Ultimate Rewards Points For Getting A Home Mortgage