I’m a huge fan of CLEAR, and have written about it quite a bit in the past. I signed up for it a couple of years ago, and it has saved me a significant amount of time.

The benefit of being a CLEAR member is that instead of lining up to have your ID checked in the regular line or Pre-Check line, you can go to the CLEAR line, scan your fingerprints, and then you’re escorted past the ID checker. With TSA PreCheck lines sometimes being longer than the regular lines nowadays, this lets you skip to the front of even that line.

It doesn’t always save me time, though what I appreciate is that it makes my airport experience consistent. I’m always on my way within a few minutes.

The catch is that CLEAR isn’t available at all airports, though you can find their locations here.

The best way  to get a CLEAR membership

In the past the best way to become a CLEAR member has been through Delta SkyMiles. The previous price for joining CLEAR is $179 per year (now $189), though no one should be paying that much.

Instead through Delta SkyMiles the pricing had been as follows:

So just for joining SkyMiles (which anyone can do for free), you’re saving $80 per year. In other words, no one should be paying more than $99 per year to join CLEAR.

In the meantime CLEAR also has a partnership with United. 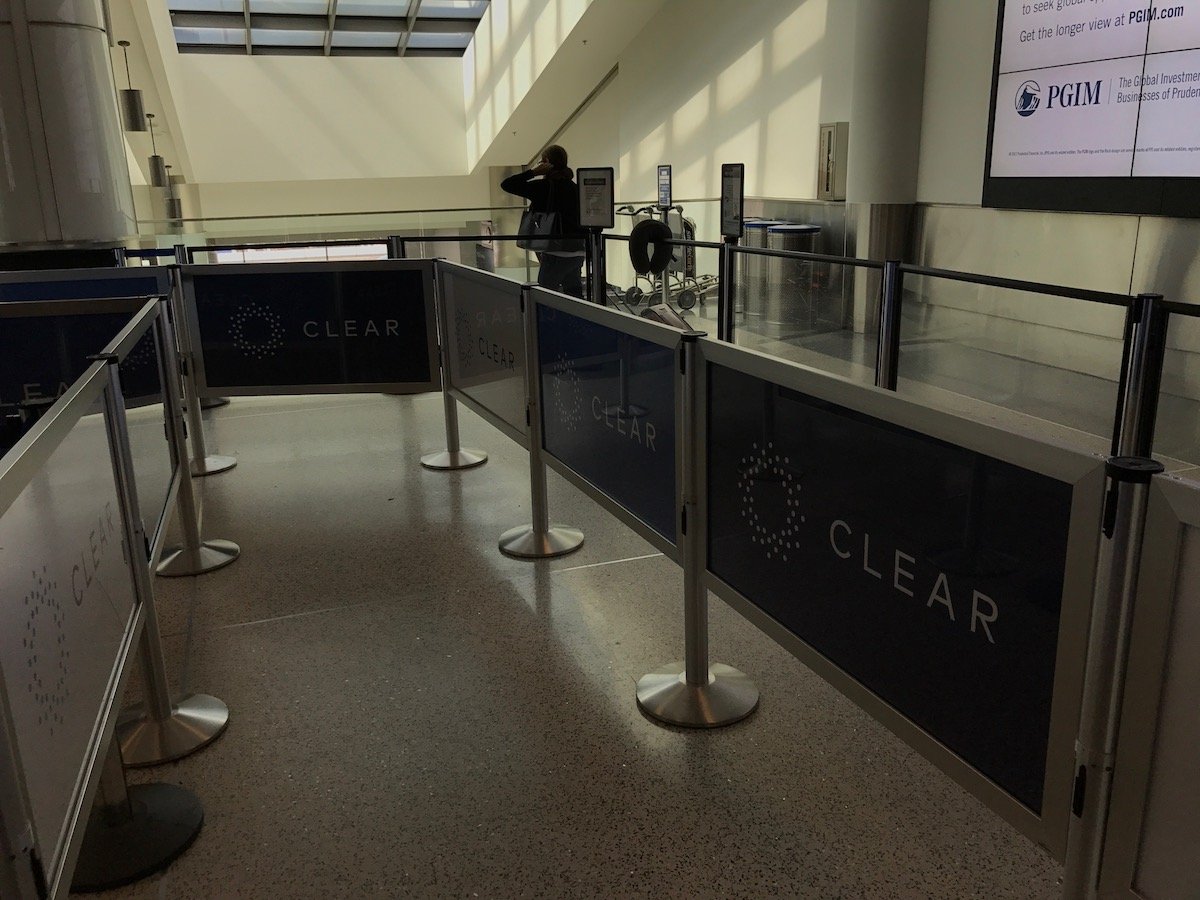 The cost to join CLEAR has just increased

Delta SkyMiles has just announced that the cost for members to join CLEAR has increased as of April 5, 2019. This new pricing applies to new members, while existing members can continue to get the old pricing.

The new pricing will be as follows:

Again, this new pricing just applies to those who aren’t enrolled in CLEAR prior to April 5, 2019, so if you’re already enrolled you’ll continue to get the old pricing. You’ll even have access to the old structure if your status changes. 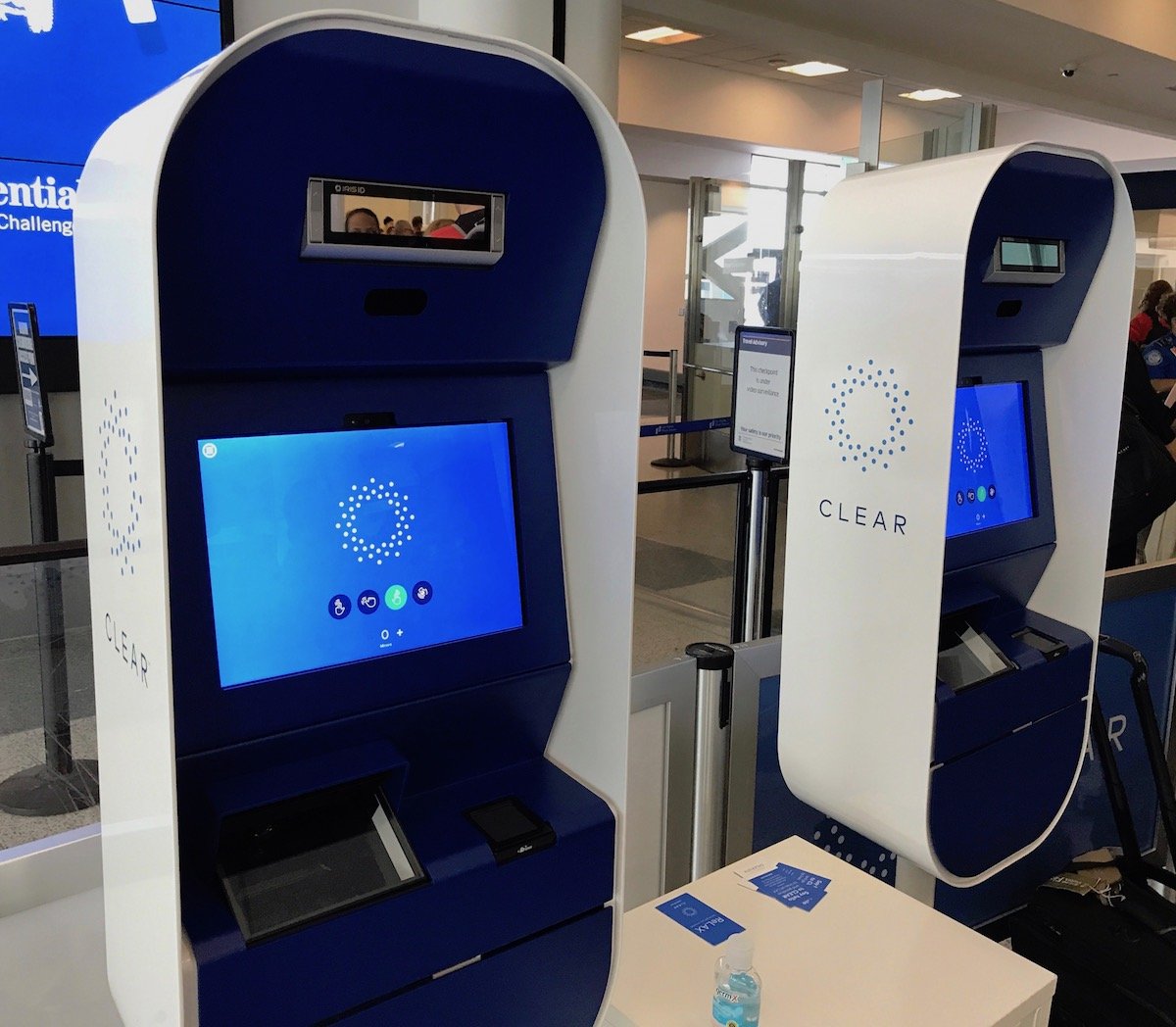 While Diamond Medallion member will continue to get a free CLEAR membership, other SkyMiles members who aren’t yet enrolled in CLEAR are looking at a $20-30 per year price increase going forward.

While CLEAR isn’t raising their regular prices for a standard membership, in reality everyone should have been benefitting from the reduced SkyMiles pricing, which is why I’m viewing this as an effective price increase.

However, I’m at least happy to see that they’ll continue to offer the lower pricing for existing members.

I fly SIC TO SAN every week and can pretty much get through security in under 5 minutes so it is well worth the cost. Worth noting kids under 18 are free as well so it comes in handy whwn paired with pre check. It is not meant for someone who flies once a month. As for the rich cutting the line, the fees are nominal and the airports are entitled to the money the same way they are gate fees, parking fees, etc. When you think about the amount of airports in the US compared to other parts of the world it is these fees which allow us to have such a high airport density. Worth noting that when you enter most foreign countries now they scan your prints and do a retinal scan so the privacy concerns stated above are somewhat moot.

I fly 50+ flights a year to various airports and have yet to see any benefit in Clear. If it was in every airport that had TSA Precheck, I might see the value. But I rarely see it in the terminals I use. The annual cost (versus a 5 year membership) just seems like a waste of money for the minimal benefit. I don’t fly Delta so it sounds like it may be better for their passengers.