Singapore Changi Airport is closing yet another terminal.

As of May 16, 2020, Singapore Changi Airport Terminal 4 will be closed indefinitely. The timing of the terminal reopening will depend on when air travel demand picks up again, and when airlines seek to relaunch service from the airport.

The two airlines still flying to Changi that operate from Terminal 4 are Cathay Pacific and Korean Air, and they’ll be moving operations to Terminal 1. Terminal assignments for other airlines will be announced when they resume flights to Changi. 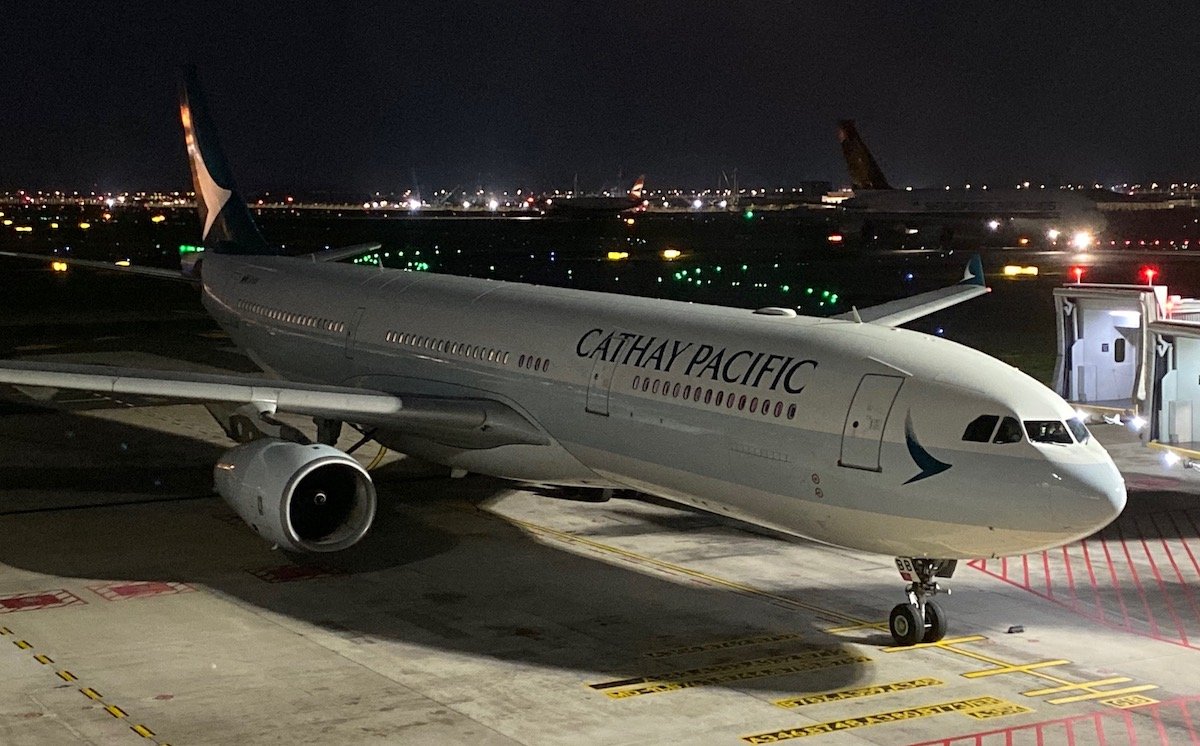 This is being done to further optimize resources given the sharp decline in demand. This will not only save on utilities and cleaning costs, but it also means that stores and restaurants will be closed.

Of the four terminals at Changi, Terminal 4 is the only one that isn’t easily connected by trains, but rather is only connected to select other terminals by bus services. Those will be suspended not as well. 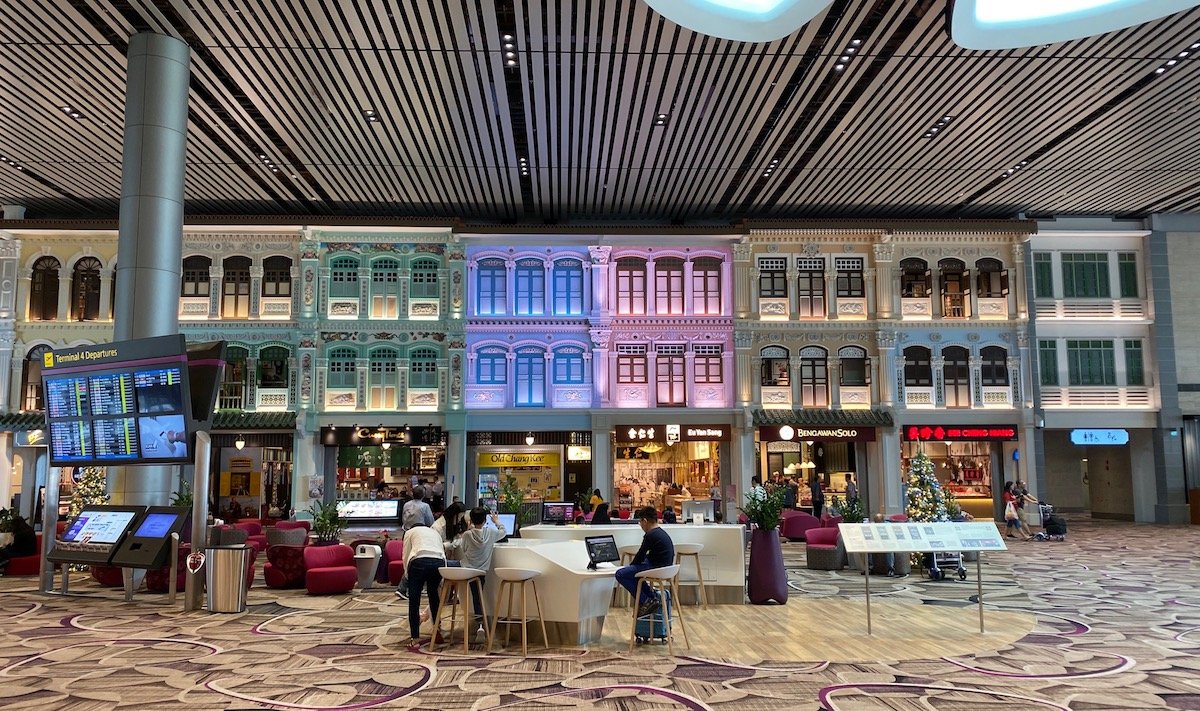 This is being done so the airport can be bigger in a couple of years, though let’s see if there’s even demand for that. 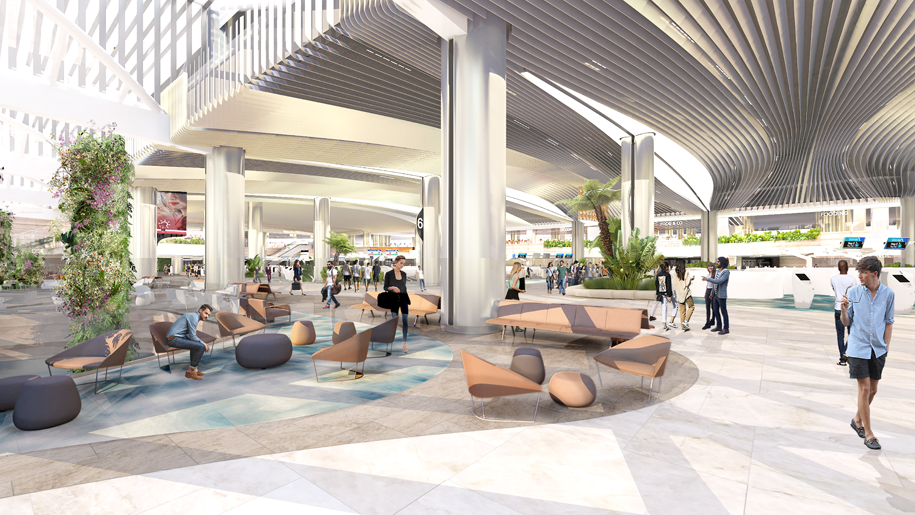 To put into context just how bad the situation is, Changi Airport publishes monthly passenger movements. For the month of April, traffic was down 99.5% compared to April 2019. That’s insane.

Obviously we’re seeing huge drops in traffic globally, though Changi has the challenge of only offering international flights, and with the challenges associated with international travel due to border restrictions, that makes things even tougher.

Here in the US we’re seeing well over 90% reductions in passenger traffic compared to last year, but that’s not nearly as bad as a 99.5% reduction. 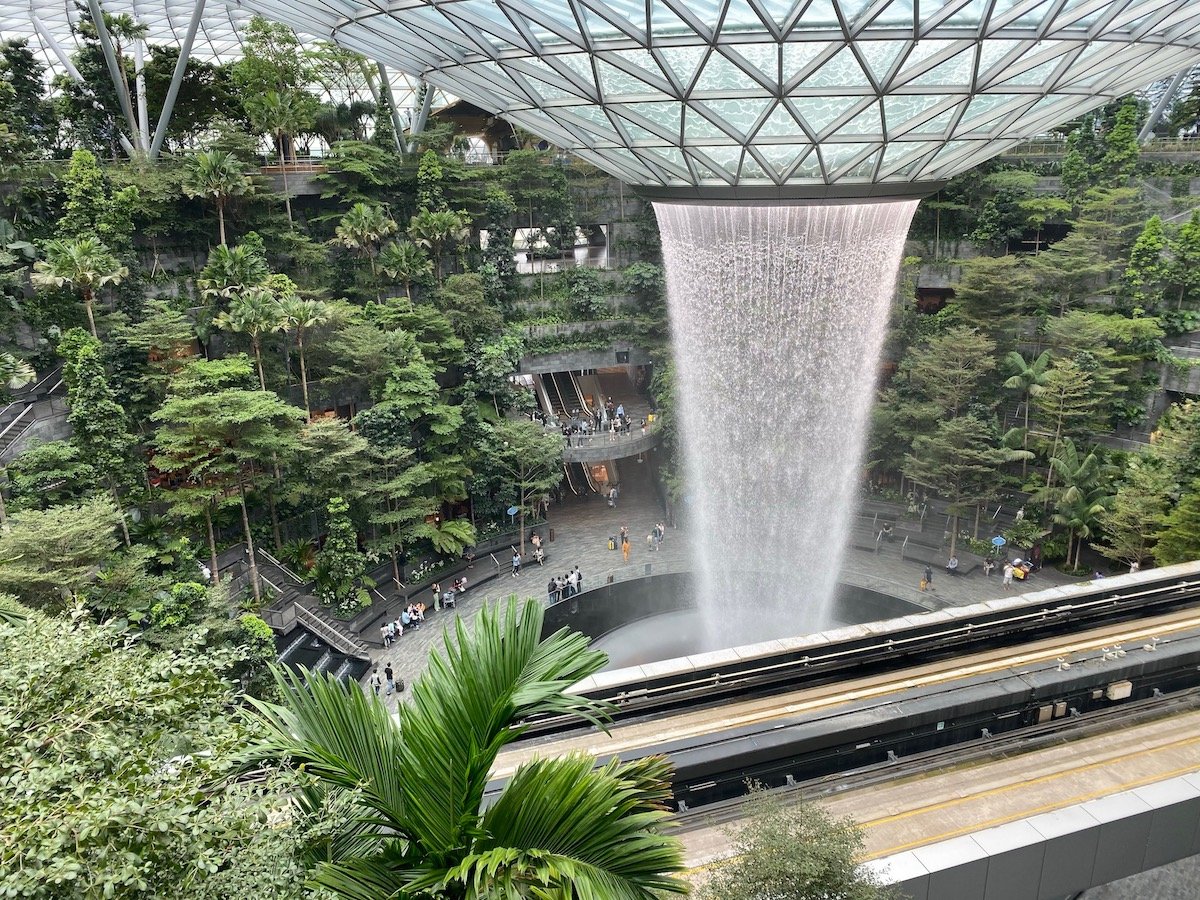 The Jewel is still open in a limited capacity

With a 99.5% reduction in demand, it’s no surprise to see Changi closing down two terminals. Terminal 4 will now be closed until demand recovers, while Terminal 2 will be closed for the next 18 months, as expansion work is completed.

It’s not really fair or accurate to say that traffic is down 99.5%. The airport is closed! There are zero inbound or outbound flights scheduled and no transit/stopover allowed. The only flights allowed are diplomatic, repatriation, humanitarian, and freight. So, don’t make it sound like a dire situation that traffic is “down”. For all intents and purposes, it’s is closed by government mandate.

@Eskimo Not just citizens. I was one of those 25k that flew through Changi last month, returning to my home country having been in Singapore since the early days of the COVID 19 outbreak.

I flew to Changi March 13 with no restrictions. On March 17 I flew back to Changi from Vietnam and was told of the 14-day mandatory quarantine, so I slept in Changi three nights until I could get a flight out. As soon as Singapore drops the 14-day mandatory quarantine, you will find me in Changi, connecting to Myanmar, Bangladesh, Sri Lanka or any Asian country that has dropped flyer quarantines. 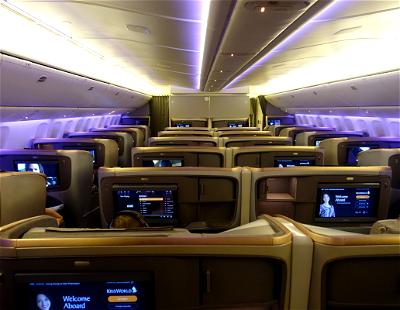 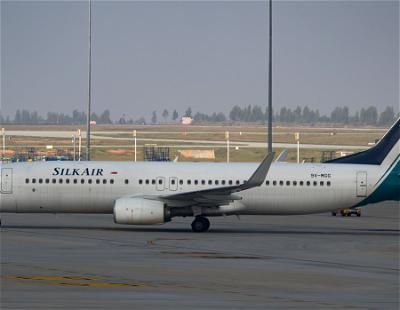 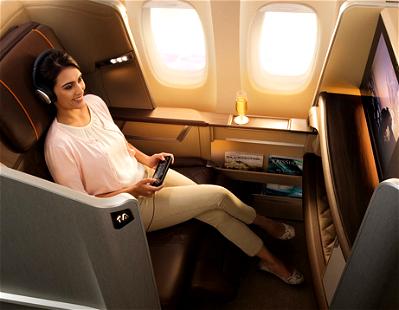