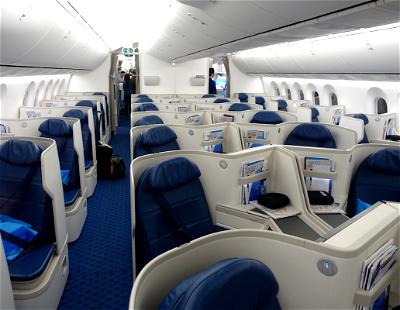 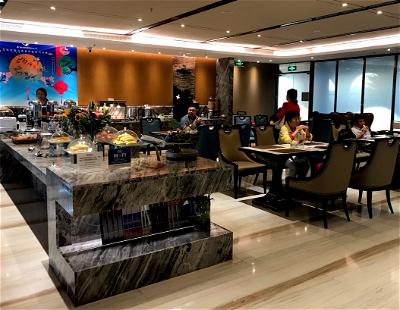 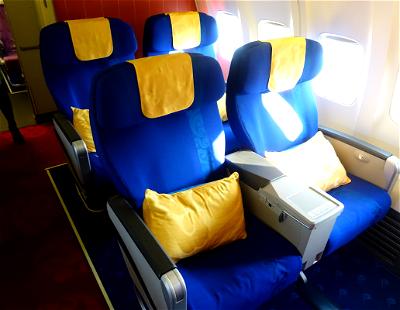 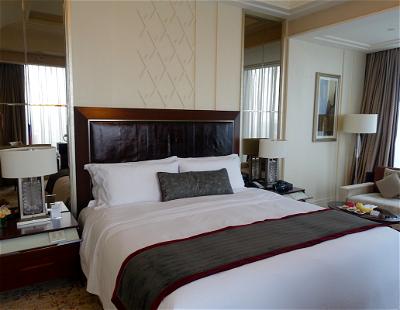 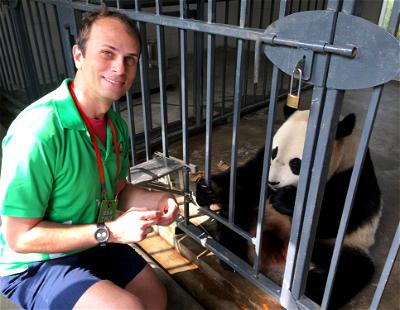 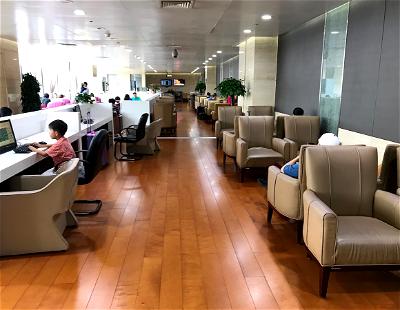 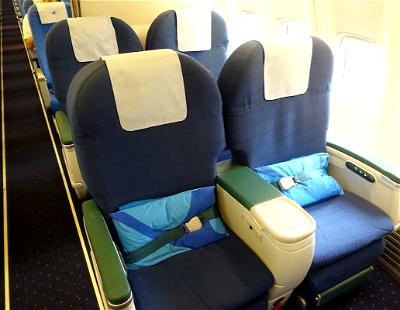 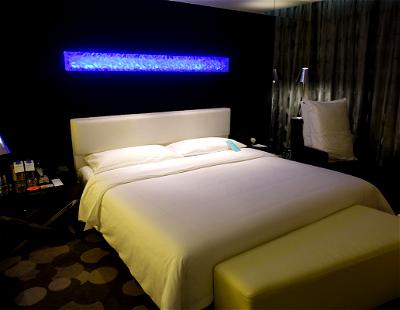 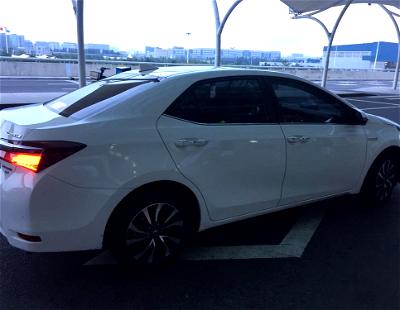 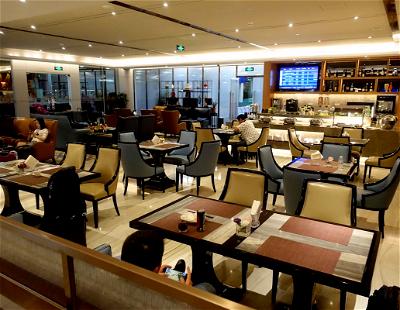 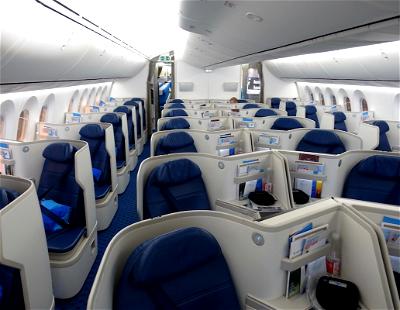 Visiting Pandas In China
More from this series:

Back when Ben and I were considering where to go in China to take advantage of some great Xiamen Air business class fares, we ultimately decided on Chengdu, because we had a vague notion that we wanted to see pandas. Ben loves to research airplanes, airlines, hotels, and the like, but I don’t think panda tourism was in his bailiwick, so it was up to me to plan how we were going to make this happen.

Chengdu is located in the Sichuan Province, which is by some estimates home to about 80 percent of the world’s approximately 2,000 pandas. There are several panda reserves, as well as research and breeding facilities in Sichuan. The one that has the most information online is the Chengdu Research Base of Giant Panda Breeding, which looks good, but we didn’t end up going there.

One major consideration for us was that we would be there during China’s National Holiday, one of the busiest times for travel and tourism in the country. I was worried that the panda facilities would have huge lines and crowds, and that it would seriously cut into our panda time.

Because of the holiday, and because I wanted a chance to get up close and personal with the pandas, I booked us two spots in the “volunteer program” at the Dujiangyan Panda Base, officially called the China Conservation and Research Centre for the Giant Panda Dujiangyan Base.

Of course, this isn’t a volunteer program in the traditional sense of the word: I knew going in that this was more for our benefit than for the pandas’. But it would offer an opportunity to spend a whole day behind the scenes at the panda base, and they did seem to cater to English-speaking guests based on the information I found online. They limit the program to only 30 participants per day, so it seemed like a reasonable way to bypass the potential National Holiday crowds.

For more on the volunteer program (also known as the Panda Husbandry Experience), check out their brochure. The tour company China Highlights also offers a full-day tour to the panda base, including round-trip transportation from hotels in Chengdu.

Dujiangyan is a small city about an hour outside Chengdu. It has an ancient irrigation system that is protected by UNESCO (my backup plan was to go there if the panda thing didn’t work out). The panda base primarily exists for panda research, though it is open to tourists. It’s not easily accessible by public transportation – more later on how we got there.

To book the volunteer program, you email the panda base at [email protected] Within a day of sending a message, I received a friendly response with an application form and a medical form to send back to them.

The application form was fairly standard, though some of it got lost in translation. For example, they ask you to specify your two main reasons for wanting to participate in the program, and one of the choices is “to get intimate with the giant panda.” They are beautiful animals, but I don’t think of them in that way. I sent application forms for Ben and me (which reserves your spots in the program) and then we both made doctor’s appointments to fill out the medical form.

The medical form was two pages long and a little confusing. It asks questions about three different kind of psychosis as well as “toxicomania.” I was worried that my doctor would have trouble filling it out, but everything went smoothly.

A few other things to keep in mind:

Transportation To/From The Base

As I said, public transportation wasn’t really an option to go from Chengdu to the panda base. I did a little research into hiring a car, and found a company called Delightcar, which seems to operate throughout China. I emailed them, and they responded with a price quote for a car and driver for a full day (including fuel, mileage, and tolls). It was $160 for a sedan, which seemed very reasonable… it was a fraction of the price that the hotel would have charged, for example. Ben was worried that there was a catch, but it actually worked out perfectly – the driver was capable, friendly, on time, and accommodating. I prepaid online via PayPal.

I’ll do a separate post very soon about the actual panda volunteer experience. Be forewarned: there will be some panda puns. But here’s a preview of what we saw:

Hi. Long time reader, first time writer. I took part in the volunteer program after reading this article. It was a great day. Really glad I went with your recommendation. The staff were great and being part of the program was pretty awesome. For anyone interested, I had my photo taken with a panda which takes you out of the program for about 1 hour. You literally get 20-25 seconds MAX with the panda. It's a stack of money (extra 1800 yuan) You'll need to buddy up with someone in the group to take the photos for you. My advice; be the last to go through. I had about 45-50 seconds with the panda (it may not seem much but those few seconds matter). A great day regardless

Great post, Andrew, thank you! As a global traveler and expat, I find your humor and puns to be witty and not at all offensive, it adds to your posts and makes them very easy to read.

@Kas - I went to the Chengdu Giant Panda Breeding Research Base http://www.panda.org.cn/english/ 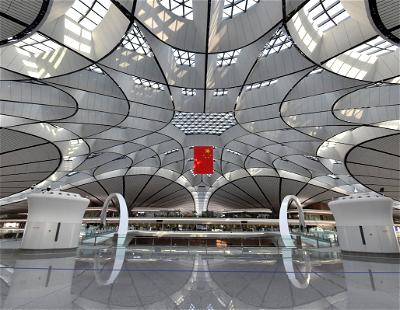 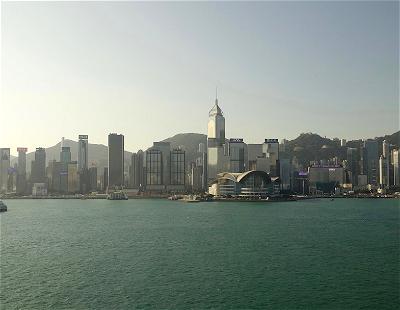