This is hardly surprising, but also something I would have never expected to see a couple of years ago…

Back in the day American sometimes operated one daily 777 between Miami and Los Angeles, typically supplemented by A321s. Then during the pandemic we’ve seen the airline operate several daily 777s between the two cities, given the lack of demand for these planes in other markets.

But this will be the first time we see American exclusively operate 777s between the two airports, so that’s pretty major.

Those aren’t the only wide bodies in the schedule for May out of Miami domestically, as American will also fly 777s to : 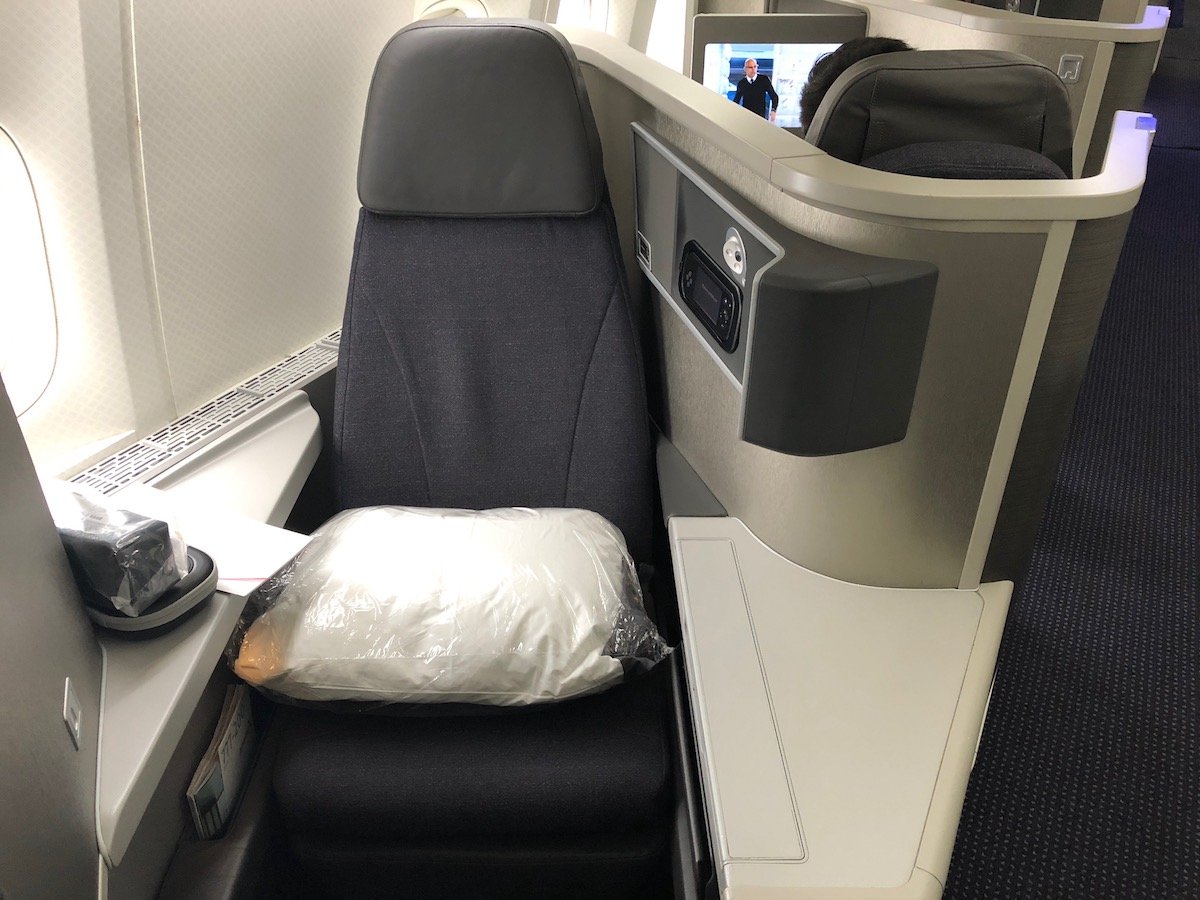 Get a flat bed to many domestic destinations out of Miami

While a moderate airline recovery is hopefully around the corner with the current vaccine timeline, this also so perfectly captures the state the airline industry is currently in. American is adding significant capacity in a transcon market where it’s also selling tickets for $50 one-way.

And that actually represents a fare hike, because for a while we saw ~$30 one-way fares.

This really gets at how upside down the industry is right now. Imagine being in a situation where adding capacity with these kinds of fares makes sense. Obviously not everyone is paying fares that low, but even so, this is (unfortunately) probably still the best option that American has for utilizing these planes.

Ultimately American has to fly its 777s somewhere, especially to keep pilots current. So the math on this route really comes down to the marginal costs like fuel, rather than an aircraft lease cost (the plane will be leased either way), the crewing costs (since pilots and flight attendants are on the payroll either way), etc.

It’s no wonder everyone is going to Miami, because there’s no coronavirus there (note: I’m being sarcastic, but since this has confused some people, I guess I should spell it out). I don’t know how Governor DeSantis accomplished it, but it really is incredible to see a city like Miami completely beat coronavirus — there are no restrictions, 100% capacity everywhere, nightclubs open, etc.

It’s almost as impressive as how Tanzania beat coronavirus (except Tanzania’s solution involved some sort of lemon and ginger herbal thing, while I’m pretty sure Miami’s solution just involves way too much cheap cologne, or something).

In all honesty, I’m a Miami resident, but I haven’t been living there for the past several months (more on that in a post later on). I recently returned to Miami for a commitment, and was in disbelief at the state of things. I love how the CDC warns of the risks of travel to Mexico (when many places have very strict restrictions in place), when Miami is like Mykonos in the summer of 2019.

And it’s not just that Miami has no restrictions, but it’s also full of people who are specifically seeking out the city because of the lack of restrictions. Perhaps there’s some comfort in assuming that most of these people have already had coronavirus, and therefore pose less of a risk to others?

American Airlines has updated its May schedule, and will exclusively fly 777s between Miami and Los Angeles. While American has operated some 777 service in the market in the past, this will be the first time that American exclusively operates 777s between the two cities.

Are you surprised to see how many 777s American is flying between Miami and Los Angeles?

I am not sure if this has been addressed elsewhere....but I just wanted to know what happened to the "2 cabin aircraft" from LAX to MIA? Been flying that in First Class for years.....as we love the Flagship check in, etc. Now only wide bodies offered do NOT have First Class.....Business only.

No more 777's as of March 2022 and no more first class - only one 787 with business only. It was super being able to buy a RT LAX-MIA in business and upgrade the MIA-LAX portion, gain access to the Flagship First Private Dining in MIA, and great first seat (and service). Oh well - where did all the 777's go?

Your comment didn't age well Anthony. Like everything else Covid-19 related, the facts are usually 180 degrees from what the main stream media, White House and CDC spew.