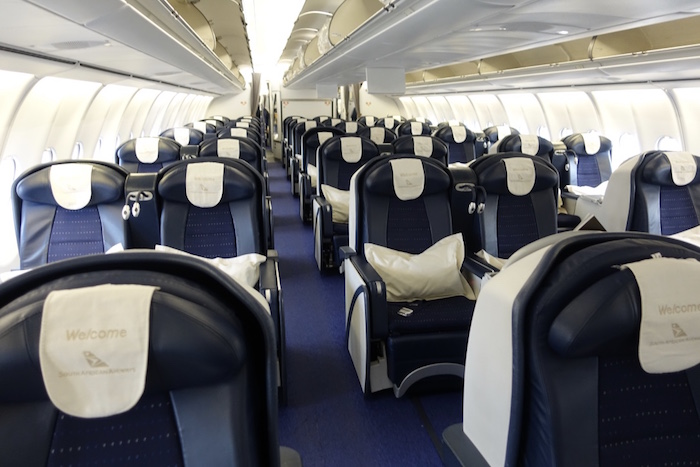 I knew SAA wasn’t in a very good financial situation. The airline has gone through seven CEOs in just four years, which should give you an idea of how difficult it is to turn the airline around. In a way, there are a lot of similarities between SAA and Malaysia Airlines, which is in the process of some very big changes. 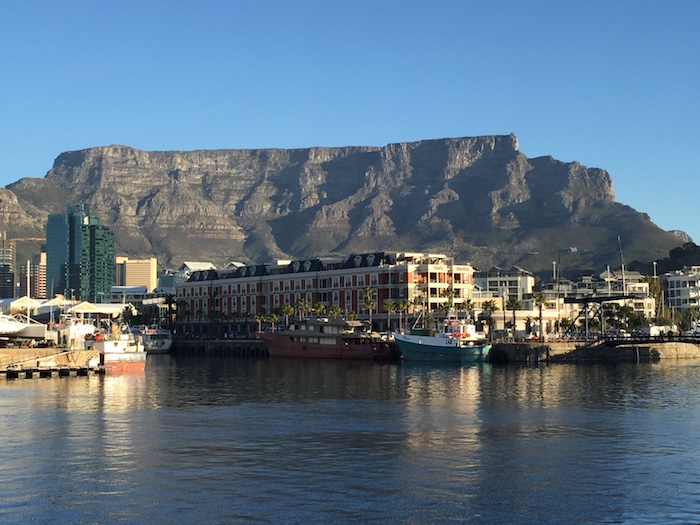 However, I didn’t realize just how bad of a situation SAA was in, and that they’re basically on the brink of liquidation — at least that’s what’s suggested by Airways Magazine. Per the article:

In the last several weeks, South African has missed or is in danger of missing several payments to creditors, including a 250 million rand ($18 million) loan that Standard Bank of South Africa has requested immediate repayment on.

Meanwhile, the company faces a September 6 deadline from Hong Kong’s registrar of companies, which has threatened to withdraw SAA’s right to serve its daily Hong Kong – Johannesburg route unless the airline submits financial statements the registrar.

The problem for SAA is that right now its financial situation is so dire that if the carrier submitted its current financials, it would not be considered a viable business and forced to withdraw from Hong Kong anyway. Thus, in order to survive, SAA urgently needs a loan guarantee of 5 billion rand ($350 million), after losing 2.3 billion rand ($161 million) in fiscal 2014, and a still undisclosed amount in fiscal 2015.

I’d recommend checking out the entire article, as it’s a good read. 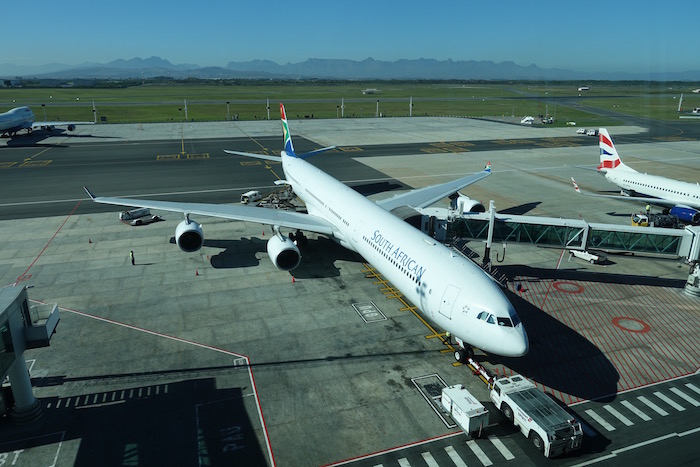 How can South African Airways fix these issues? From my perspective: 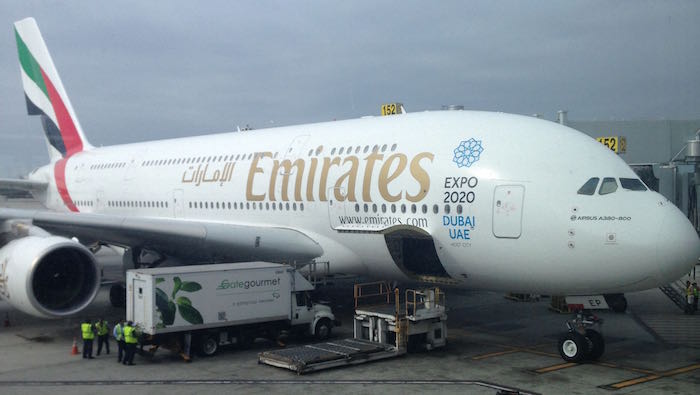 I’ll be curious to see how this all plays out…

The most useful member of the ground staff at any South African airport is the gentleman who offers to wrap your suitcases in glad wrap prior to to them being loaded. It is extremely difficult to unravel the glad wrap, the result is you arrive at your destination with none of the contents of your suit case being removed.

Most major carriers (Qantas 280 aeroplanes, American 925 aeroplanes & BA 252 aeroplanes) have an employee to aeroplane ratio of 130 / 150:1 South African AIrways' has 56 'aeroplanes, 55,000 employees giving a ratio of 982:1 Couple that to an aging and fuel inefficient fleet and you have he recipe for disaster. Not sure what the answer is but there is presently no light at the end of the tunnel, and if there was, it would probably be a train coming in the opposite direction.

Reviving a very old thread. Government is likely to pull the plug on SAA. They told staff today they can’t make November payroll. 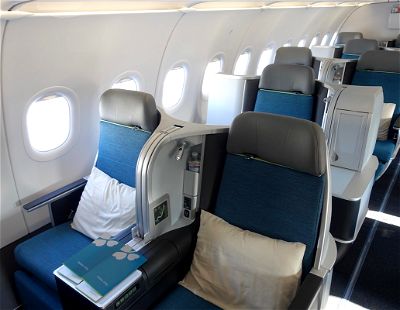 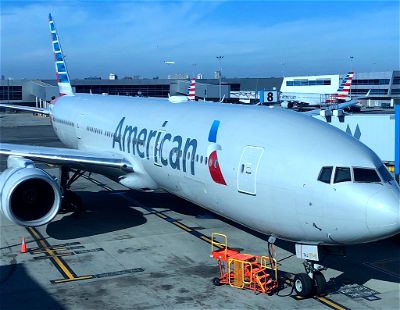 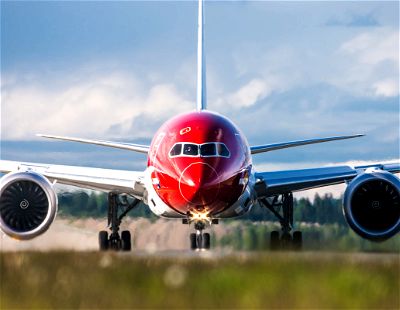