Etihad Airways and Gulf Air launched a codeshare partnership in 2019, and the airlines have now extended that partnership to add reciprocal mileage earning and redemption opportunities.

Why should you care about Gulf Air?

Gulf Air is based in Bahrain, and has come a long way in the past couple of years. The airline has new Boeing 787-9s featuring Apex Suites in business class, which look excellent. 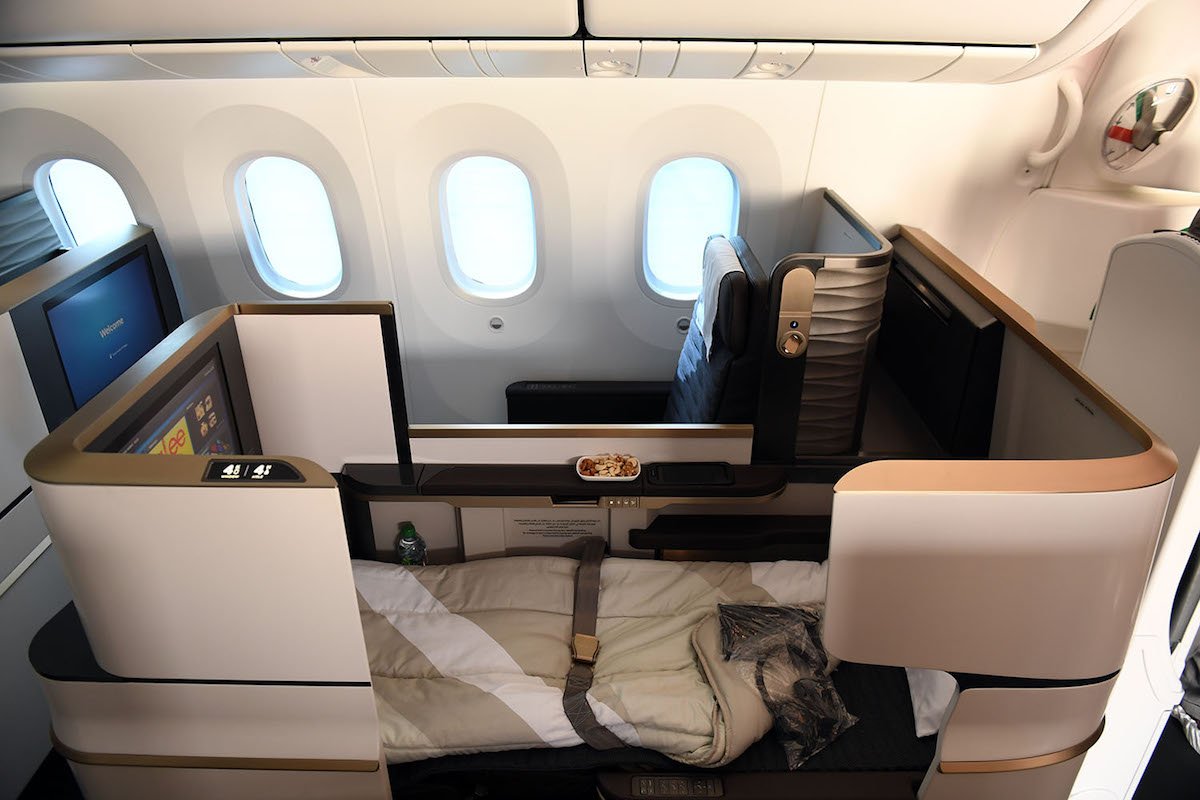 So their route network isn’t really that unique, unless you’re trying to fly to & from Bahrain. Other than that, they offer a fraction of the connectivity you’d find on Emirates, Etihad, or Qatar.

But I sure do want to fly their new 787-9, so they’ve been on my radar. I’ve reviewed the airline between London and Bahrain, though that was back when they flew A330s on the route.

The challenge has been that up until now there have been limited options for redeeming miles on Gulf Air:

American AAdvantage used to have a great partnership with Gulf Air, but that ended in April 2018.

Unfortunately these are pretty steep redemption rates, as you can tell. For example, Bahrain to London covers a distance of just over 3,000 miles, so a one-way ticket would cost 94,000 Etihad Guest miles in business class. Ouch.

On the plus side, at least this is another option for booking Gulf Air, and Etihad Guest is transfer partners with Amex Membership Rewards, Citi ThankYou, and Capital One. 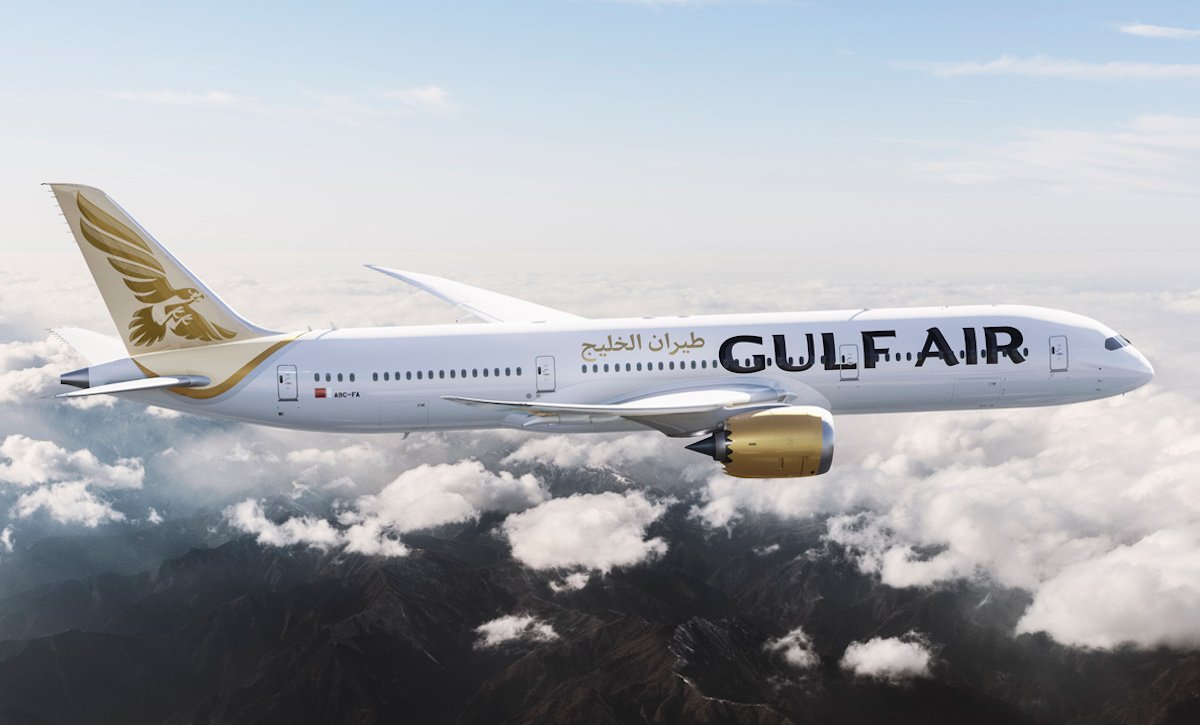 What are the other options for redeeming miles on Gulf Air?

As mentioned above, the other practical option for redeeming on Gulf Air is to book through Cathay Pacific Asia Miles. Those redemption rates are as follows: 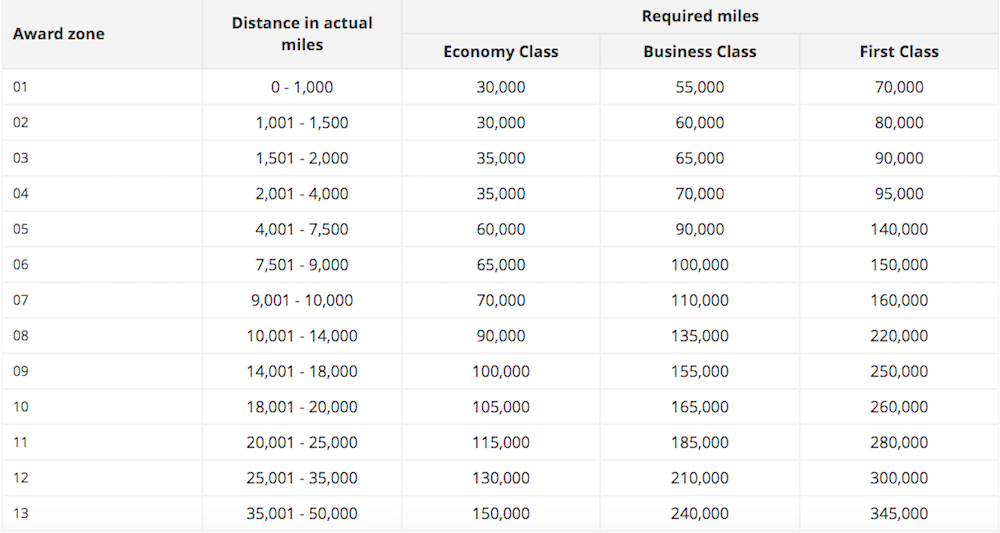 For the most part, rates are significantly more attractive. For example, that same Bahrain to London flight would cost 70,000 miles rather than 94,000 miles.

I’m happy to see another option for redeeming miles on Gulf Air. While the Etihad Guest redemption rates are steep, the good thing is that they partner with transferable programs, and also that we sometimes see transfer bonuses to Etihad Guest.

Yep, I'm getting 45K for business class if it comes under 5000 miles? Anyone have a correct amount for a one way to london or vice versa?

Hello Interested in where You got the Asia Miles Award Chart from? Totally different from the AM Website Cheers

Oops - my bad. I was thinking of Kuwait!

9
Earn Status Miles When You Transfer To Etihad Guest