Gulf Air used to be the Gulf’s most global airline, but due to a variety of factors (including Bahrain no longer being the Middle East’s global hub, and also probably having to do with the fact that James Hogan was CEO of the airline for four years before moving on to Etihad), Gulf Air is just a small shell of what it used to be.

Gulf Air operates flights as far west as London and as far east as Manila, but really is most useful for flights within the Middle East and India. Up until now Gulf Air has been an American AAdvantage partner airline. While they’re not part of oneworld, it has been possible for AAdvantage members to earn and redeem miles on Gulf AIr.

A few years ago I had the chance to redeem American miles for Gulf Air’s A330 business class between London and Bahrain, and had a pleasant flight. 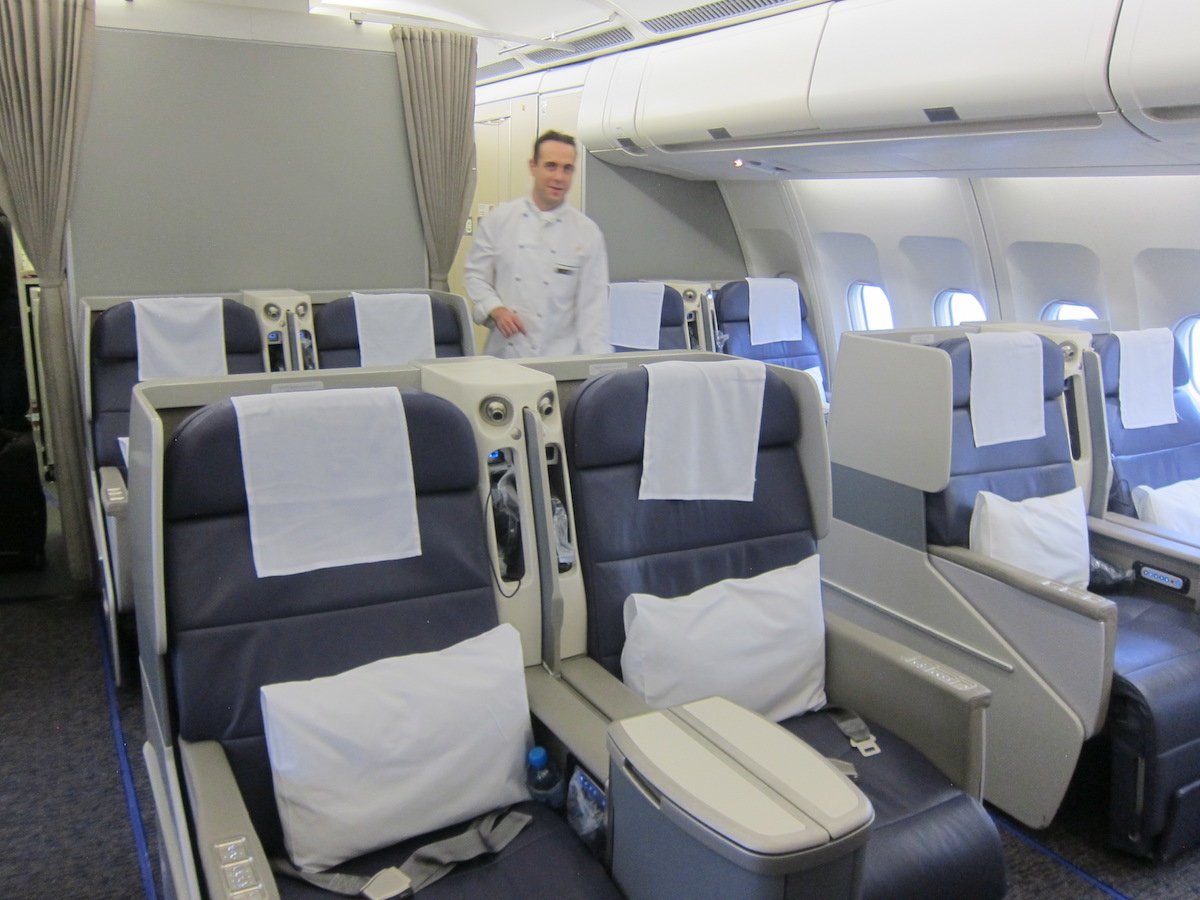 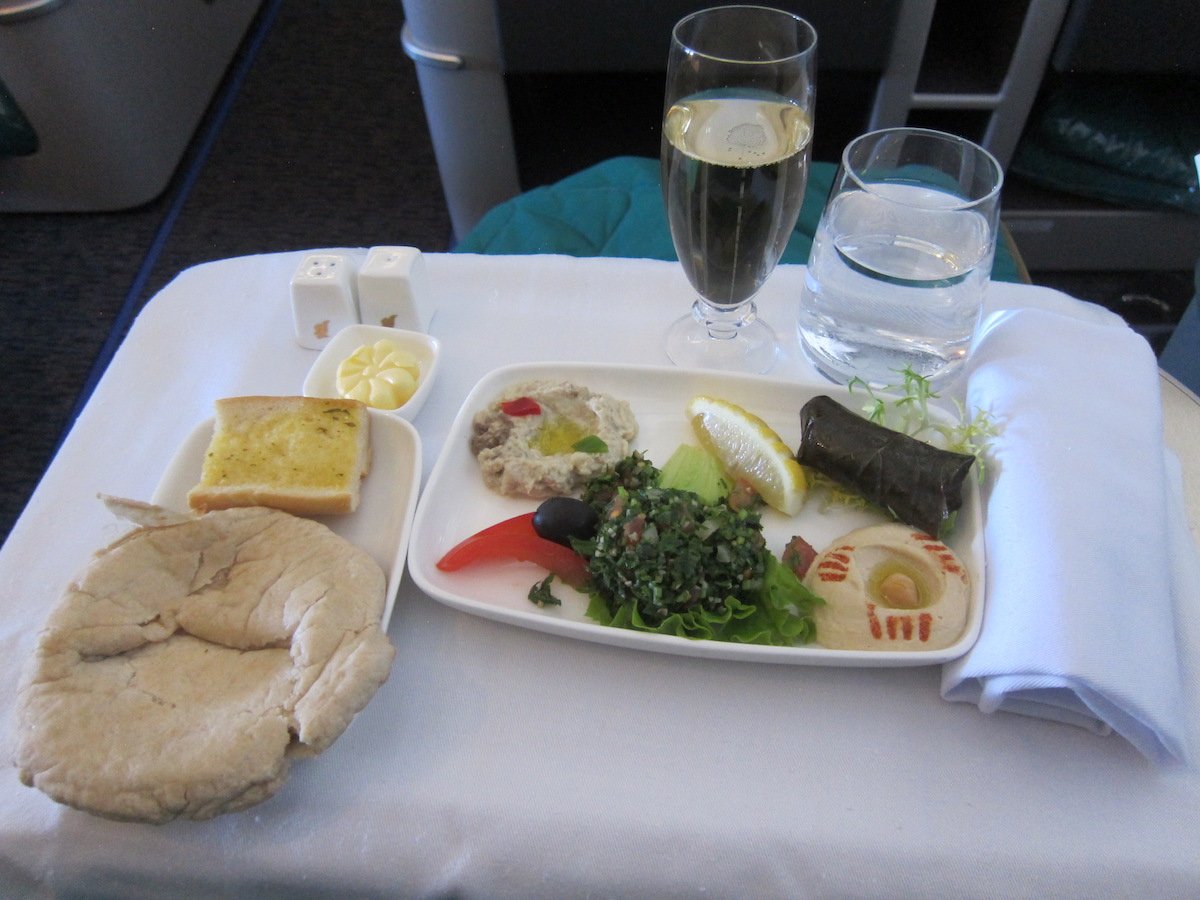 I’m not really sure why the two airlines are cutting ties. While American has been vocal against the Gulf carriers, they’ve never said a thing about Gulf Air. So I’m not sure if they’re simply cutting ties due to lack of activity here, or what.

One thing is for sure, though — American has lost several partners lately:

So while Gulf Air as such might not be a huge loss for many AAdvantage members, the general pattern of American losing partners without adding any new ones is disappointing.

Yes as a former employee of Gulf Air the sole factor for the airline going into decline was UAE, Qatar and Oman pulling out of this once gulf powerhouse airline. From then on its future was limited to a regional role with Bahrain being the weakest of the four owner states. A sad day indeed!

Gulf Air will recieve their 787-900 in 2018 and will start flying direct to the US thats why they will stop the AA codeshare.

This is disappointing to hear as I have banked AA miles specifically to redeem on Gulf and Etihad. Gulf had a convenient schedule and direct flights to many destinations in Europe and Asia. Sorry to see this go. I'm curious if UA will come in and be a partner as I think having a relationship with a USA partner airline program is needed for this airline to maintain relevance internationally.

71
Awful: American Flight Attendant Punched In Back Of Head