Qantas has been especially hard hit by the pandemic, given the extent to which Australia’s borders have been closed. It looks like some international travel will finally start to become a reality for Australians, as the country is launching a quarantine free travel bubble with New Zealand as of Monday, April 19, 2021.

I think it’s worth giving Qantas some credit for how it’s reopening international lounges, because there aren’t many airlines taking this approach.

Starting on Monday, Qantas will be launching flights from Brisbane, Melbourne, and Sydney, to New Zealand. We’re talking about a handful of flights each day from each airport, so you might think that Qantas won’t even bother reopening lounge, given how costly it is to operate them, and how few passengers will have access.

But nope, that’s not the approach Qantas is taking. Not only will Qantas be opening international lounges at all three airports, but the airline will be opening its flagship Qantas First Lounges in Melbourne and Sydney. 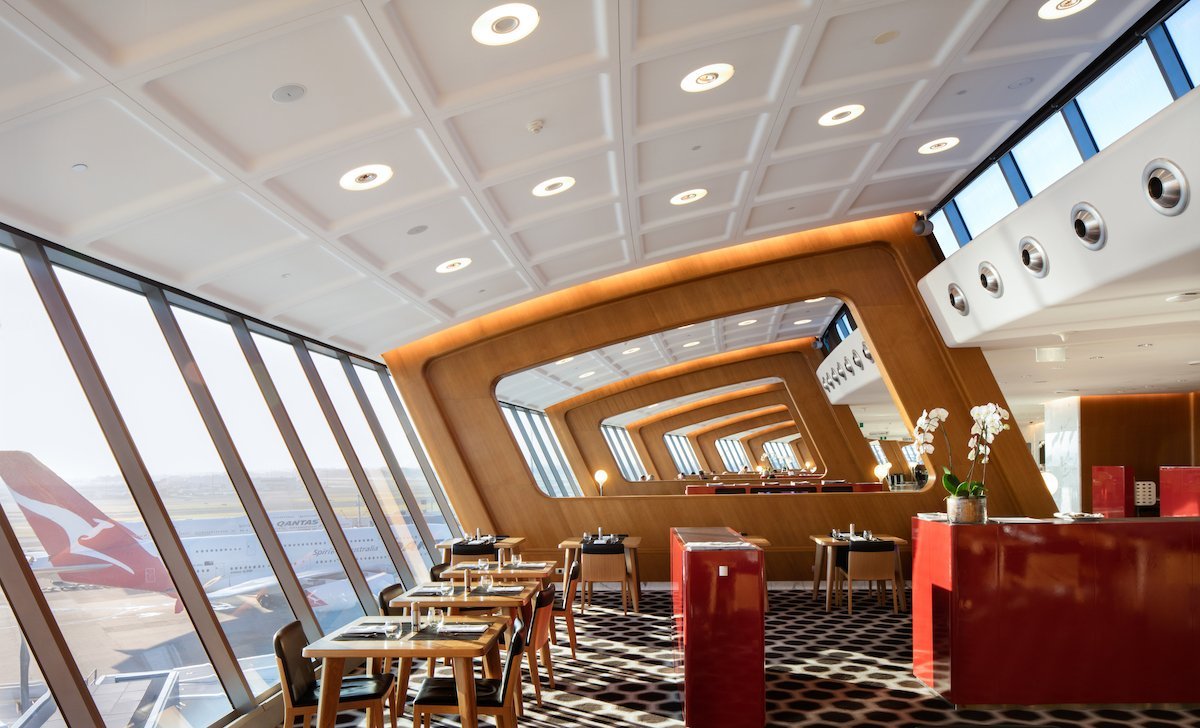 These lounges are typically reserved for international first class and oneworld Emerald passengers, but instead all customers eligible for lounge access will be directed to these lounges. This would include all business class passengers, as well as oneworld Sapphire members.

And it’s not just that the airline will physically be using the first class lounge space, but it’ll be offering many of the amenities that people have come to love about the lounges, including the a la carte dining experience designed by Neil Perry. This includes items like bircher muesli for breakfast, salt and pepper squid with green chilli dipping sauce for lunch and dinner, and the signature pavlova for dessert. 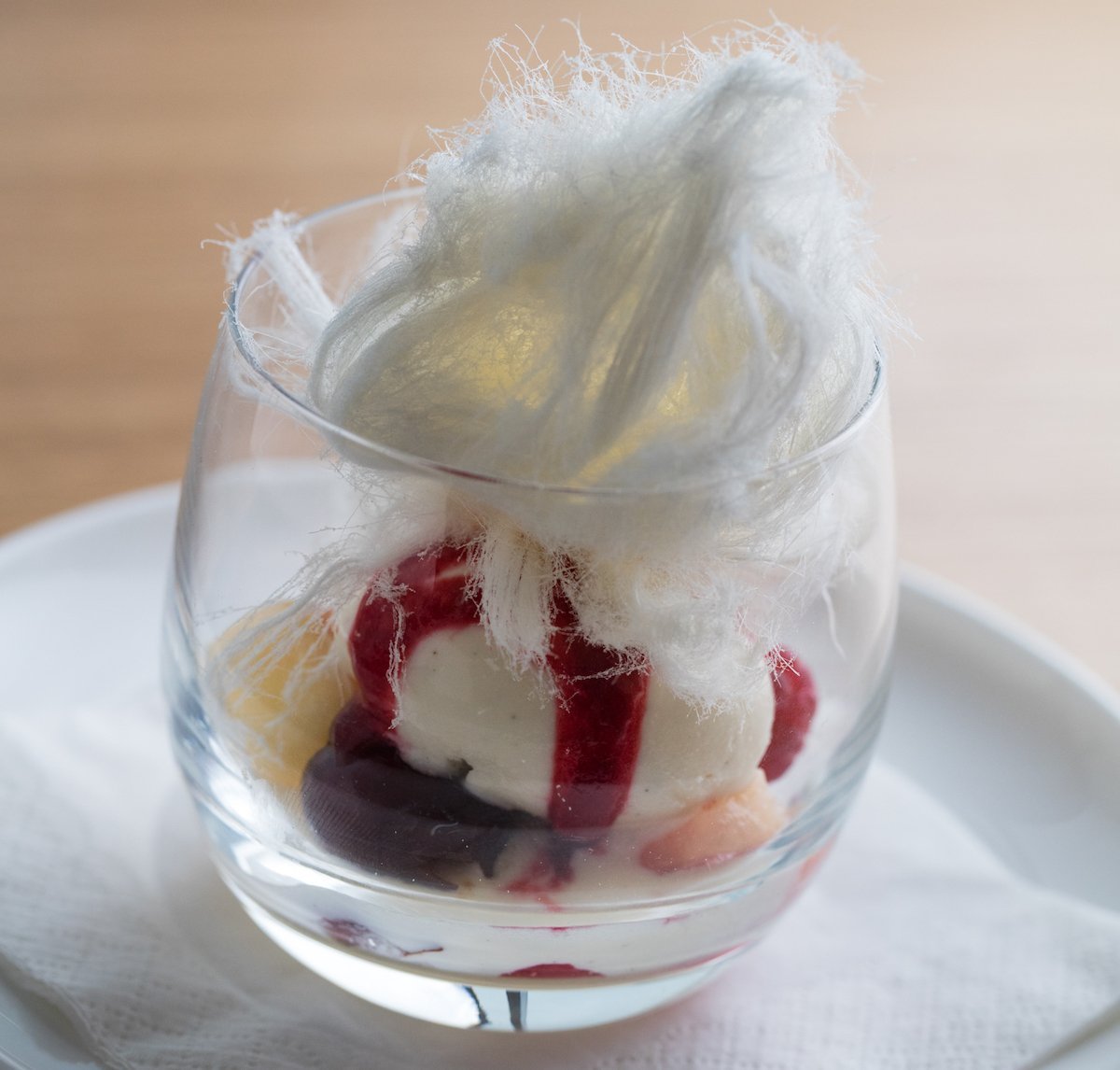 “If you’re making a comeback, you should do it in style. That’s why we’ve decided to open our First lounges ahead of our other lounges and give more of our customers the opportunity to experience them.” 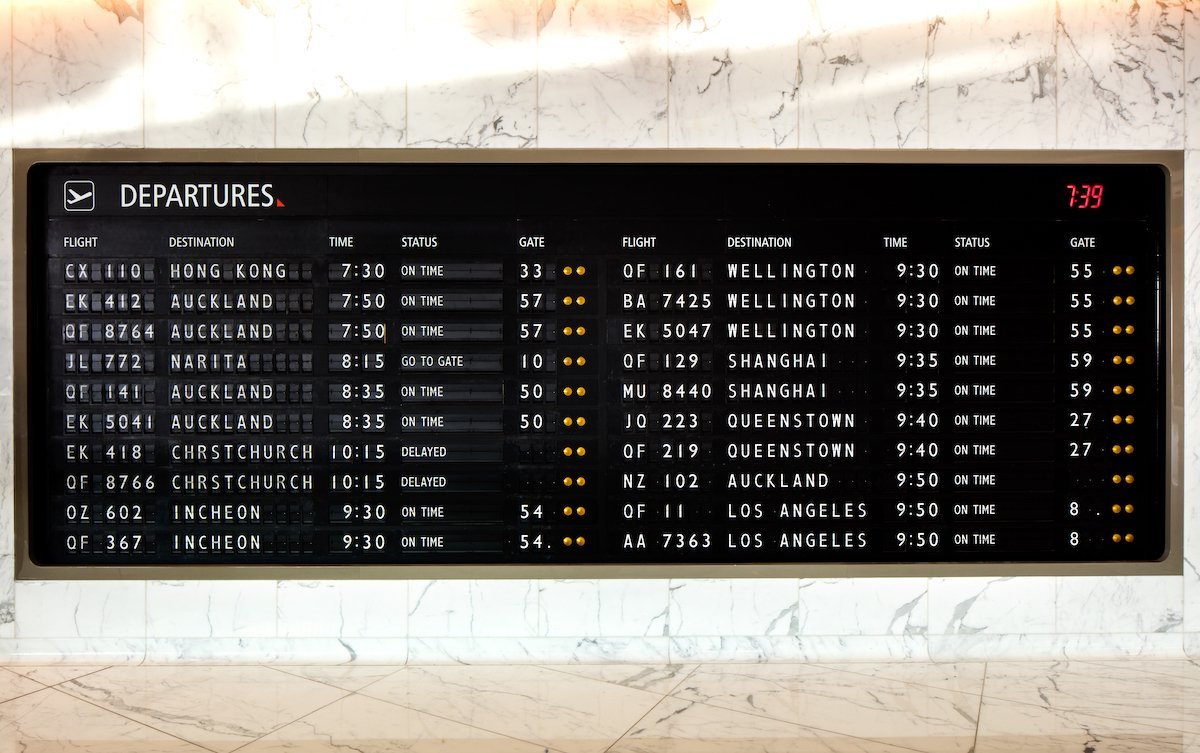 As Qantas starts to reopen international lounges, what an absolute treat that the airline is starting with its well regarded First Lounges. Not only are these physically among the nicest lounges, but the airline will be maintaining much of the service that customers are used to in these lounges, like a la carte dining.

Anyone else love Qantas’ approach to reopening lounges?

Apologies the above strict stern almost legal words read as too heavy in my humble view. Choose to not contribute any 'new words sorry !

@Craig the problem with DCA's 35X wasn't the bus ride to a plane or even the flight on a small plane. It was that for departures, 35X was massively overcrowded. People were asked to wait upstairs until their flight was called but sometimes you couldn't hear the announcements causing missed flights. Downstairs was a packed zoo, boiling in the summer and freezing in the winter. On arrival at 35X, you'd get to stand outside in the pouring rain, biting wind or searing heat waiting for your bag or stand on a bus with the doors wide open to heat or cold while everyone else waited for their luggage. I've been to many remote gates serviced by busses or by walking out to a small jet or turboprop and this was by far the most miserable experience. Most airports have some sort of shelter while you wait for a bag or the bus the gate checks and meet you at the terminal. And to be clear it wasn't just second tier cities. You could come back from BOS or LGA and end up at this gate. The was nothing worse than getting redirected out there and 10pm on Friday night in the snow or rain when I was exhausted and ready to go home to sleep. Good riddance.

To all those interested in having the wool pulled over their eyes. Spin doctor Alan ak Joyce is being very choice about his first class lounge experience and how lavish the Qantas reopening of Sydney lounge is. But let’s take a closer look at what a wing & a prayer entails for Qantas internationally . 1. First class seating on Qantas flights were restricted to the A380 aircraft and the 747-400 series as all 12 A380s languish on the ground in Victorville in downtown USA. All of its 747 fleet is retired Qantas has no opportunity for you to fly first class on it . I know you want more and here is the kicker , Qantas was about to renovate its Sydney International business class lounge for around 90 million dollars as its own managers of the lounge reported constant breakdown of equipment in their throwback to a 70’s RV movie. Given the size of the lounge and the multi million dollars it pays to SACL, the savings to Qantas ......well I’m sure you can figure it yourselves Using the first class also allows Qantas the need for only half of the ACCOR Pacific lounge staff who personally I know are underpaid and overworked. Mr Joyce you may be the same size as Michael J Fox but when it comes to being a spin doctor in a Spin City frankly you just crash and burn Happy landings 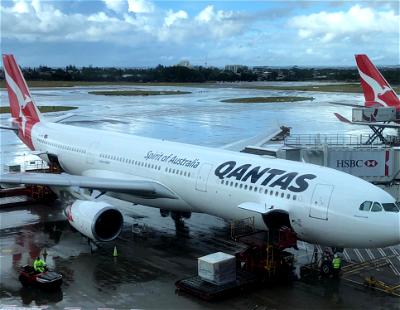