Qantas has 12 Airbus A380s in their fleet. The airline has been satisfied, though not thrilled, with these planes. That’s to say that Qantas has been flying them for many years now, and has no plans to retire them.

As a matter of fact, Qantas will be refreshing these planes soon, as they’re installing a new business class product, in addition to some other amenities.

The business class Qantas will install on their A380s

Something that many people don’t realize is that until now Qantas has had an additional eight Airbus A380s on order, which they ordered back in 2006. They were supposed to take delivery of these years ago, but kept deferring delivery of them.

In mid-2016, Qantas’ CEO even said that the airline had no intentions of taking delivery of these orders. So why do airlines keep planes on the “order books” even if they have no intention of flying them?

There are a variety of reasons, though the most common is that the airline would face some sort of penalty for canceling the order, so they either cancel the order when it would have the least financial impact, or in conjunction with another aircraft order from the same manufacturer, where some of those penalties may be waived.

Qantas has today revealed that they’ve formally canceled their remaining A380 order with Airbus, after discussions with the aircraft manufacturer.

How should we read into this cancelation? Initially my expectation was that Qantas was waiting to announce the cancelation until they revealed their plans with Project Sunrise. The airline wants to fly nonstop from Sydney to New York and London, and is trying to decide between a modified version of the 777X or A350.

If they went with the A350, my expectation would have been that they’d then announce the cancelation of the A380 order at the same time, as they struck some sort of deal with Airbus.

The timing of the A380 cancelation is interesting. More so than ever before it’s looking like A380 production is going to be stopping sooner than expect. Airbus has said that they’re just about ready to shut down the line, and Emirates is even reportedly considering switching some of their A380 orders to other planes. 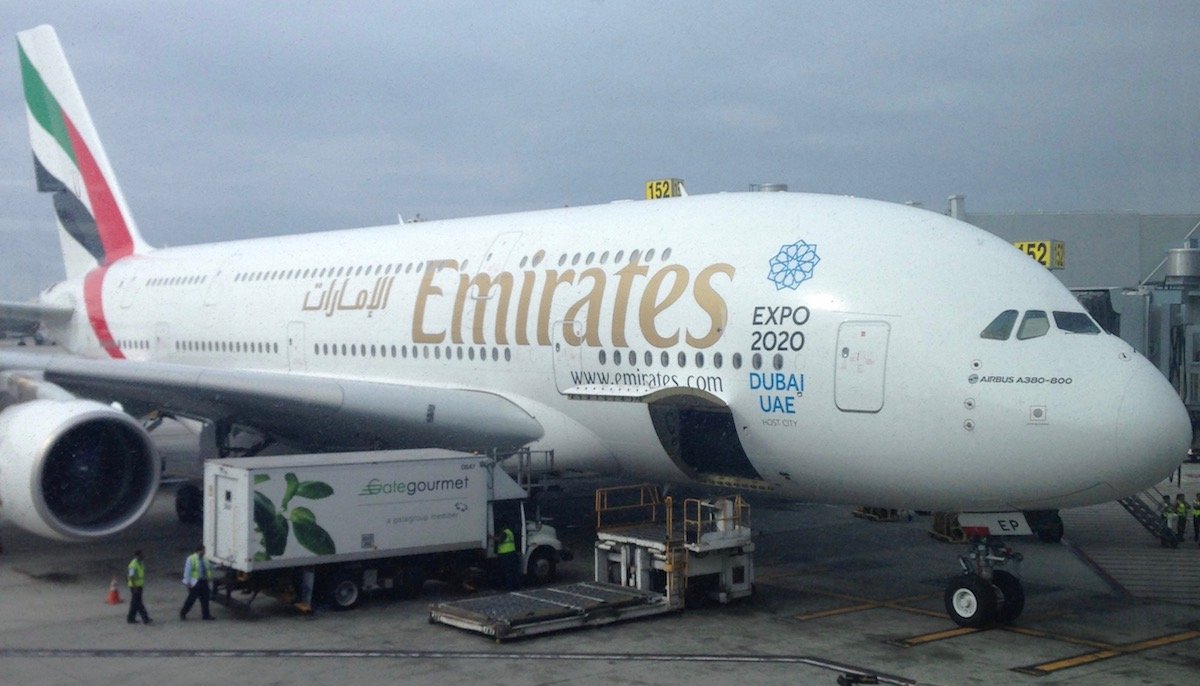 So it’s logical enough that at this point Airbus just wants to get rid of any remaining orders that they don’t think will actually be fulfilled, so they can create more realistic expectations for the project.

We knew Qantas would cancel their A380 order, though I find the timing to be interesting, as it comes just shortly after Emirates announced they were considering swapping out some of their A380 orders. To me this sure suggests that Airbus is ready to shut down A380 production, and get any remaining orders off their books.

What do you make of the timing of Qantas’ A380 cancelation announcement?

I love the A380. It's the only commercial aircraft that allows me to stretch my legs from time to time in any class I am flying. Also in it's upper deck, it's the only Emirates plane that allows premium seats to have individual access. That wouldn't be the case in its B777's for business class. However the excitement has come to an end because from its order peak in 2013 the last ones were in 2018 with a delivery of just 12. 2019 shows 8 cancellation and zero deliveries. For me it's pretty clear it's just a matter of time the production will stop and Boeing won't be replacing that gap since in 2017 was about to deliver its last two orders, if I am not mistaken the last one was for Korean. So it is pretty clear, there's little space in the future for jumbo jets.

No surprise and I'm surprised they didn't time it with an aircraft order like Hawaiian did but as a 6'6" person who just flew the 17 hours from DFW-SYD on an A380 in coach, I love the A380. It's such a comfortable, quiet, and great flying experience. You have to marvel at the incredible engineering of this beast of a plane. Qantas actually gives coach passengers decent quality. I haven't felt that much cushion on a coach seat in at least five years. The A380's days are numbered but until then, I'll fly them whenever I can.

most likely a "tactical move" by QF to help negotiate an eventual better deal on the 350 Ultra Long Haul doing SYD/JFK etc. Yes, they will supposedly reflect the "charge" of the cancellation on their books - FOR NOW - but it would also show Airbus they need to offer a sweet deal to QF if they want them to go for the 350 over the 777X ..... 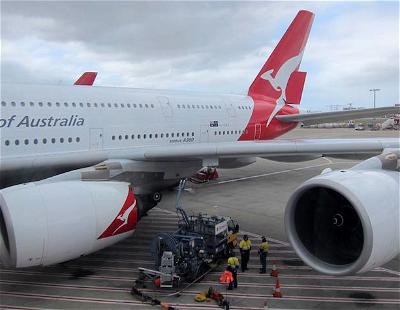