Update: We now know what this Qantas A380 charter is for.

Well this sure piques my curiosity. As reported by @airlineroute, Qantas has filed a one-time A380 charter service to Orlando in January 2020.

Qantas will operate the following flights from Sydney to Orlando on January 19, 2020:

In the other direction, Qantas will operate the following flights on January 24, 2020:

These flights aren’t open to the general public, as they seem to be some sort of charter. We have no clue what this is for, though:

I’ve reached out to Qantas to ask if they have any details they can share regarding these flights, though they haven’t yet responded. Meanwhile Orlando Airport simply responded with the below emoji when asked about this.

However, their annual event is usually in July, so the timing doesn’t work out for that. But maybe they’re doing something else, because that seems like the most logical company that would be chartering a Qantas A380?

Or maybe we’ll see Qantas offer some sort of Points Plane flight again? They recently offered their first ever A380 Points Plane, where all seats onboard were bookable using points at the “classic” reward prices.

Looking at the convention schedule in Orlando for January 2020, I don’t see anything obvious going on around those dates that would otherwise dictate an A380 charter from Australia.

Anyone have a theory as to why Qantas is flying an A380 to Orlando?

Bon Voyage to all the lucky Aussie Ooshies flying to Orlando today. Have a great time at Animal Kingdom Lodge and safe travels on your Qantas A380 Charter Jet.

Try for a Woolworths competition with over 100 prizes of four people each flying to mco & wdw. Nothing I can see on when it will happen online but the time in mco lines up perfectly. This is to do with the release of the new lion king movie.

Chris is the winner! https://www.woolworths.com.au/shop/discover/the-lion-king?icmpid=sm-hp-middle:other:generic:marketing:wk03 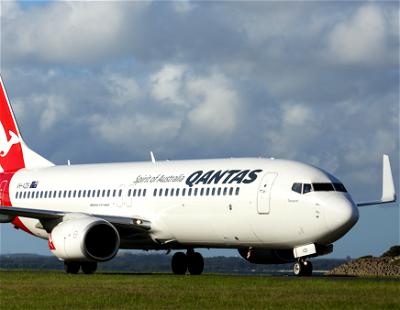 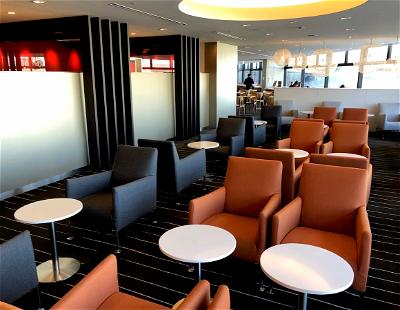 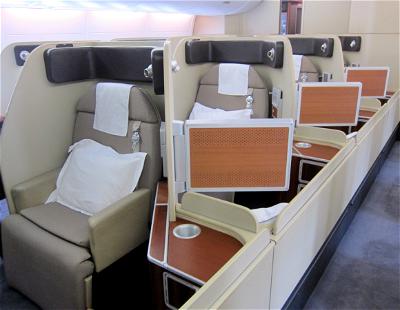