Over the past year we’ve seen several airport restaurants and bars in the US join Priority Pass. The concept is that at some airports Priority Pass has a tough time striking a deal with a major lounge due to crowding issues, so when that’s not possible, they instead work with a restaurant. 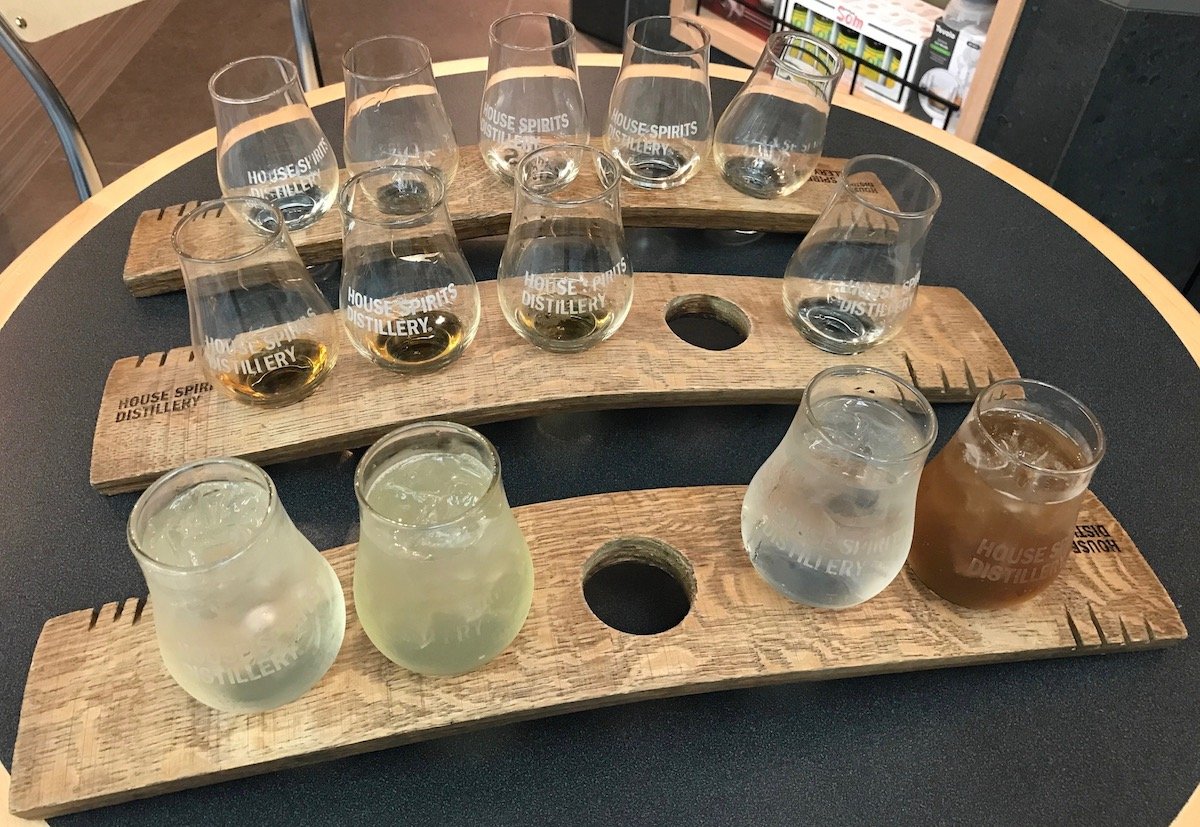 One interesting topic these new restaurants have raised is how you should handle tipping. I shared my experience at the Portland Airport Priority Pass restaurants, and specifically about how a lot of servers were unhappy about Priority Pass because they weren’t getting tipped.

I shared my philosophy on this at the time. I think the restaurants and Priority Pass should work together better so that the credit can be applied towards tip. However, for as long as it isn’t, I think it’s appropriate (and necessary) to tip, given that servers rely on tips to make a living. The Priority Pass entry is a form of credit, in the same way that a gift card to a restaurant would be. It’s not fair to stiff them as part of a generous benefit. I recognize many disagree, though that’s my opinion.

Well, there’s some good news on this front, for at least one Priority Pass restaurant. Corona Beach House Miami Airport now includes an 18% gratuity when visiting with Priority Pass. The limit there is $30, so whatever you spend, an 18% gratuity will now be added, and the credit can be applied towards it. In other words, you could buy $25.40 worth of food and drinks (including tax), and then the tip would still be covered. 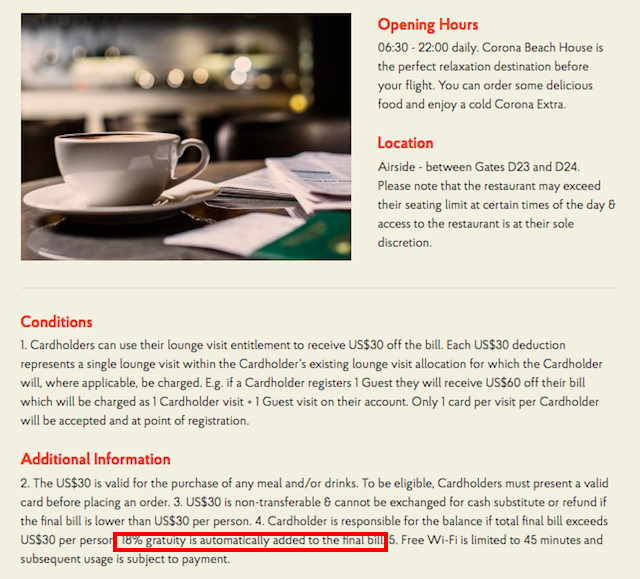 Unfortunately as of now the other Priority Pass restaurants in the US haven’t matched, though I hope they do. This should settle the tipping debate once and for all…

Ed, I would have reduced the tip by $1 for every time they "reminded" me that tips are not included, because it is degrading my dining experience Sally, Maybe not where you are but some cities require that wait staff get minimum wage even if they get tips

FWIW, tip has been included at Corona Beach House since the very beginning of their partnership with Priority Pass, even though the T's and C's have just been updated to reflect that. I've visited about a dozen times, including within the first week or two of the partnership, and this was always the case.

I must have been told five times "gratuity is not included" when i ate at the Denver restaurant. I'm guessing they've gotten stiffed a lot, so they wanted to make it really clear. I had small bills, so i had no problem, but it would be annoying if i wasn't prepared w/ cash. I love the benefit btw. Sit down meal and a nice drink instead of an OK lounge and snacks? absolutely. 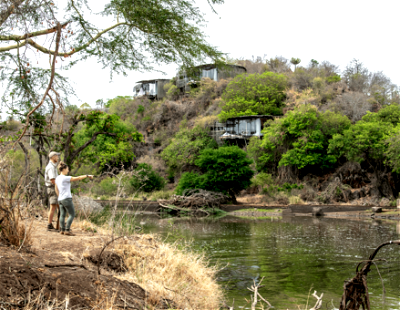 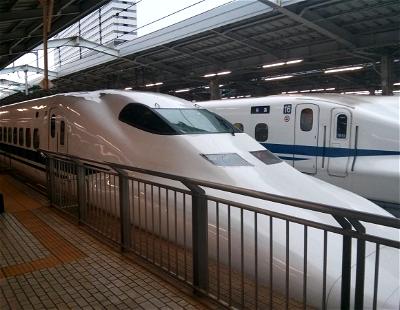