Thompson is one of my favorite Hyatt brands. The brand will be continuing its expansion with another property in New York, and it’s an interesting one.

Long story short, the Parker New York will become the Thompson Central Park New York in the coming months. This property has quite a history:

Many of us have been wondering what the ultimate plan was for the property under Hyatt’s management, and now we know — the Parker New York has undergone a significant renovation, and will be opening this fall as the Thompson Central Park New York.

This will be the third Thompson property in New York, though the first actually branded as such — the two existing Thompson properties are called Gild Hall and The Beekman.

So, what should we expect with the new Thompson Central Park?

The Thompson Central Park is accepting reservations for stays as of November 1, 2021. This will be a Category 5 World of Hyatt property, meaning that a free night redemption will cost 20,000 World of Hyatt points per night. Paid pricing here seems fairly steep, at $450+ per night, though prices do vary.

Below are some pictures of the new Thompson Central Park. As you can see, the hotel is very much getting a Thompson look and feel, so it looks like a pretty substantial refresh has been done of the property.

I could see myself staying here

I’m kind of looking forward to the Thompson Central Park, and could see myself staying here. Let me start by saying that I don’t travel to New York City that often, and for that matter this isn’t my preferred location when I’m in the city. However, I could see the value in this place if I wanted to be in the area.

I love Thompson’s room decor, and it looks like this property has been nicely refreshed. A couple of things, though:

While this isn’t exactly a boutique property, it is nice for Hyatt loyalists to have a newly refreshed mega-hotel that should add lots of capacity to Hyatt’s footprint in the city.

What do you make of the Thompson Central Park?

@lucky what is your preferred location when visiting nyc? 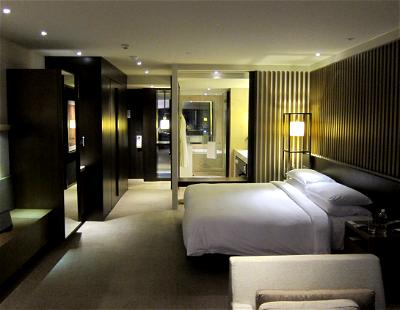 41
YAY: Hyatt Will Count Award Stays Towards Status Starting In 2018 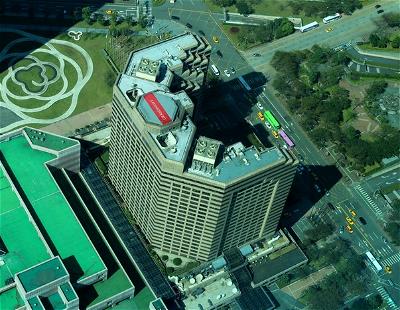