It has been announced that Marriott has signed a management agreement with Cola Holdings and the Westbury Hotel Limited to bring the St. Regis brand to London. Specifically, the St. Regis London is expected to open in 2023, with a 196-room property in Mayfair.

Specifically, the existing Westbury Mayfair Hotel (which is a Marriott Luxury Collection property) will be rebranded as a St. Regis after an extensive $122 million redevelopment. That’s a huge amount to spend, so this will be more than just a renovation — the hotel will be getting an eighth floor, plus the rear of the hotel will be extended, creating enhanced public areas, along with renovations to the facade of the building and the drop-off area outside the main entrance.

Once completed, the hotel will feature a signature restaurant, speakeasy jazz bar, fitness center, and spa.

As of now renderings of the property are limited, so I’m curious to see what this property looks like. With the amount of money being spent, it better be good!

The Park Hyatt brand is also coming to London

St. Regis and Park Hyatt are two of my favorite points hotel brands, and historically neither brand has had a presence in London. Fortunately that will soon be changing, and there might even be two Park Hyatts coming to London:

Between Park Hyatt and St. Regis, those of us who like redeeming points at luxury hotels in London should be happy campers in the next couple of years.

Plans have been announced for the St. Regis London, which will be opening in 2023. The Westbury Mayfair Hotel will be undergoing a significant redevelopment, including an expansion, and should reopen as a 196-room St. Regis,

Too bad Marriott Bonvoy is about to eliminate award charts, so who knows how many points a night here will cost…

What do you make of the upcoming St. Regis London?

By the way, never mind the Sheraton Grand Park Lane. The property owner is absolutely resistant to suite upgrades . . . in spite of ample availability. Other that the front desk, staff is nice. While in Mayfair, location is somewhat inconvenient.

That's the thing. Property owners are simply leasing the brand name. Does any property give one a sense of grandeur that the NY St. Regis gives? Of course, a different look and feel of grandeur but grandeur nonetheless? St. Regis is the brand that drove me away from Marriott. 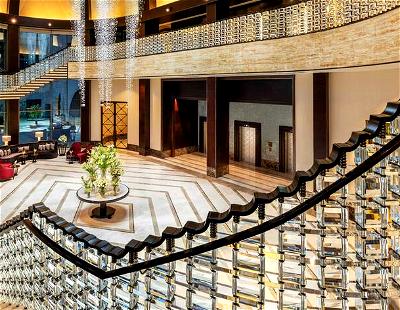 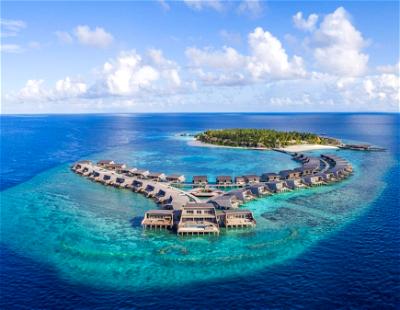 18
St. Regis Maldives Offering Half Board For Off-Season Award Stays 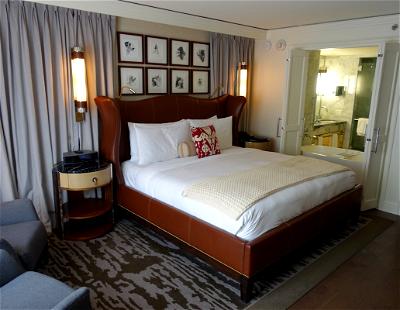