These cards are being marketed as being for those who want to earn points faster. For one, the cards arguably have the best rewards structure of any Marriott Bonvoy credit card, as they earn:

In addition to that, the cards offer the following perks:

While it’s always nice to see new cards brought to the market, I have a hard time getting excited about either of these cards, at least in comparison to Marriott’s existing credit card portfolio:

I guess what it comes down to is that I think for the casual Marriott guest, the Marriott Bonvoy Boundless® Credit Card is a better option. Most significantly, the $95 annual fee card:

Meanwhile, for the more frequent Marriott guest, I think the Marriott Bonvoy Brilliant® American Express® Card is the best option. The card has been fully refreshed, and for the $650 annual fee (Rates & Fees) you receive:

It just seems like one of those options would be better for a vast majority of consumers than these new cards.

Lastly, Marriott’s card naming convention sure is… (I’m trying to think of an appropriate word that starts with “b,” but am struggling). To recap, we now have the Bevy, Bold, Boundless, Bountiful, Brilliant, and Business cards.

Personally I think it makes more sense to either get the Marriott Bonvoy Boundless® Credit Card or Marriott Bonvoy Brilliant® American Express® Card, as the cards offer better value, in my opinion.

What do you make of the Bonvoy Bevy and Bountiful credit cards?

I think I’m downgrading my Brilliant to the “hidden” $95 AMEX card, sitting tight on my old $95 Chase Marriott card, and continuing to predominantly stay at Hilton and Hyatt properties. If I wanted a dining credit, I wouldn’t get a Marriott card, and I can’t justify paying a $650 annual fee for Platinum elite status because that tier is going to be flooded with people. The $250 cards are of no interest to me either as when I spend $15k on my Hyatt card each year, I get two certificates and at least 15,000 Hyatt points. I can easily turn this into north of $1000 worth of stays. My Hilton Aspire is easily worth the $450 fee. This all has the smell of a debacle to it, and I’ll dump all my Marriott cards when they take away the 35K point stays in a year or two and add them to the $250 cards.

"Big day for Marriott cards" - it is rather big disappointment. Lucky, if you are still "trying to think of an appropriate word that starts with “b" then the easy answer is BAD. Perhaps, one can find a value in $650 fee card, but as LT Titanium I do not need PLT status or ECNs. 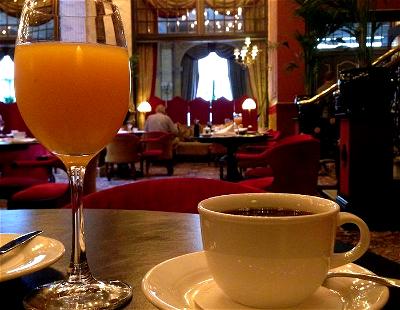 14
Which Credit Card To Use When? 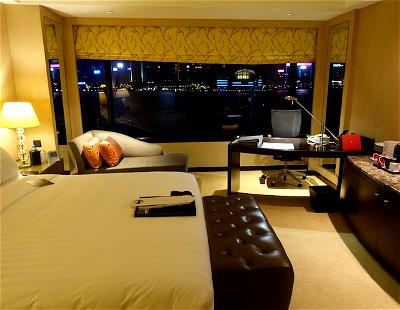