KLM Royal Dutch Airlines has announced some long haul expansion for this winter, though new destinations aren’t necessarily being added in the way you’d expect.

For the winter 2021 season (which goes from October 31, 2021, to March 26, 2022), KLM will be expanding its network where it expects recovery to be the fastest. The airline is adding service to the following six destinations:

How KLM is adding flights to Orlando

As you can see, KLM’s one new long haul destination in the United States is Orlando, and that’s being paired with Miami service, which is a market that KLM has long served (though it has been suspended due to coronavirus).

The flight will operate on Mondays and Saturdays with the following schedule:

The flight will operate on Thursdays and Fridays with the following schedule:

I’m always fascinated by the strategy behind these triangle routes:

If anything, I suppose what surprises me is that KLM doesn’t think there will be enough demand for both of these routes independently this winter.

Assuming travel restrictions between United States and the European Union are lifted (which I think is highly likely), and with Florida being wide open, I feel like Europeans will be flocking to Miami this winter. Admittedly there will likely still be major travel restrictions in other parts of the world, which would impact demand for connecting passengers.

They certainly did pre-coronavirus, and I’m sure that will only be more extreme post-coronavirus. I wouldn’t be surprised to see more capacity added to Florida.

A couple of other interesting things to note: 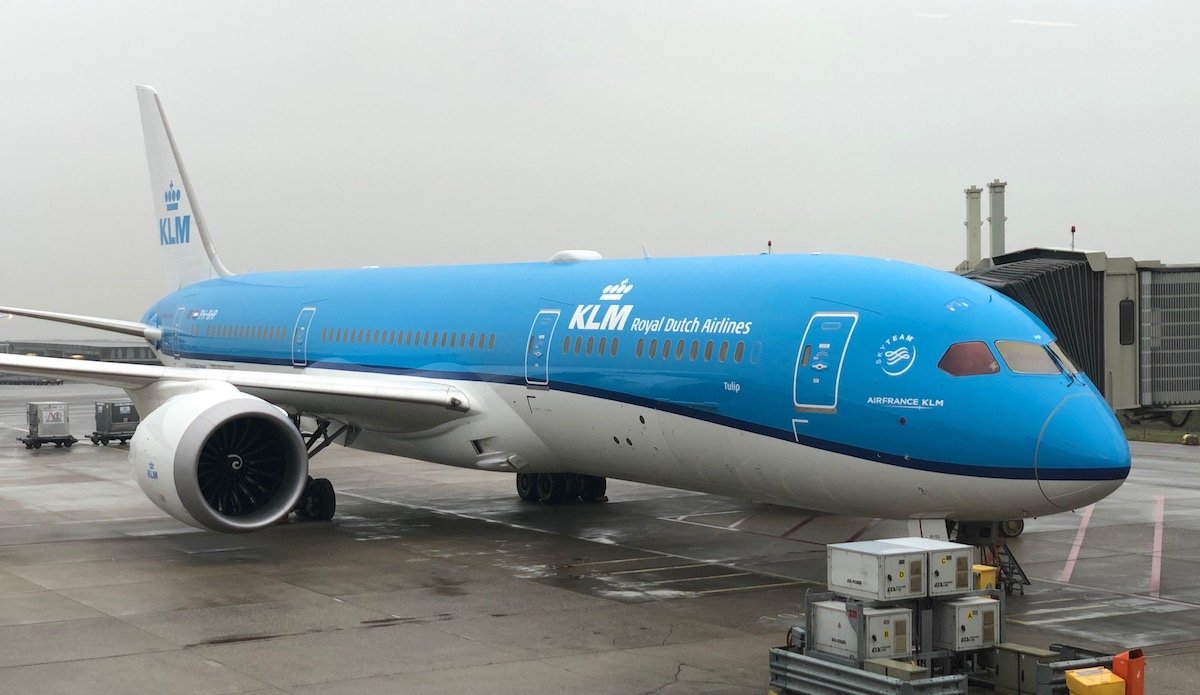 KLM will be introducing service to Orlando

KLM has announced an intercontinental expansion this winter, including making Orlando its latest destination in the United States. The airline will simply be adding Orlando onto its existing Miami service.

This is a safe way to add a destination with minimal risk. It’ll be interesting to see if the triangle service is maintained long term, if Orlando eventually gets a direct flight, or if the Orlando service is cut altogether. Too bad you can’t book KLM exclusively between Orlando and Miami!

What do you make of KLM’s new Orlando triangle route?

It's naieve to assume travel will be as before. Miami, Orlando and Florida are mostly eldery destinations and many will not be willing to travel anymore...it'll take a period where people will get used to travel again.

Delta operated a daily MCO-AMS flight before the pandemic on a 767-300ER. Same from TPA. I'm actually surprised they won't operate it nonstop but won't be surprised for them to increase frequencies.

I think you're being overly optimistic about the lack of travel restrictions. While some parts of Europe may be open somewhat by then, there will continue to be travel bans, restrictions and other hurdles on the US side for passengers connecting from KLM's core transit markets in India, Middle East and Africa. For example the US has not been processing new tourist visas for any travelers anywhere in the world for over a year now and that situation is likely to remain until 2022 at least. The volume of inbound tourism to the US and Europe will be significantly lower this year, although domestic/regional tourism will somewhat make up for it. 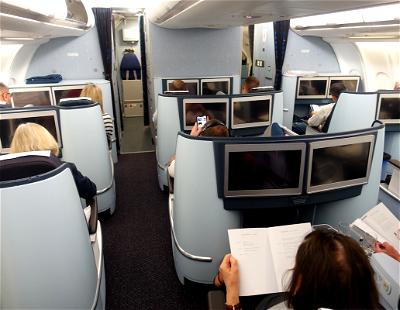