Earlier today we picked up our car in Turks and Caicos. There are plenty of the world’s best beaches to explore around the island.

We were given an information sheet about driving around the island from our rental car provider with normal information like which side of the road to drive on, speed limits, etc.

It also included this advice:

Smart Thinking: The Island is safe, but it is always a good idea to take normal precautions. Make sure you keep the vehicle unlocked with the windows rolled down enough so even the dumbest of petty thieves will notice the car is unlocked.

Also, do not leave any valuables in the cabin or trunk of the vehicle.

Now while I certainly agree that ensuring you don’t leave any valuables in the cabin or trunk of the vehicle is a very smart idea, it is certainly the first time I’ve been encouraged to leave the doors unlocked and the windows down in order to outsmart thieves!

I couldn’t decide if this is a great idea or a terrible one?

I’ve hired cars in about 15 different countries and this is the first time I’ve ever been given this advice. 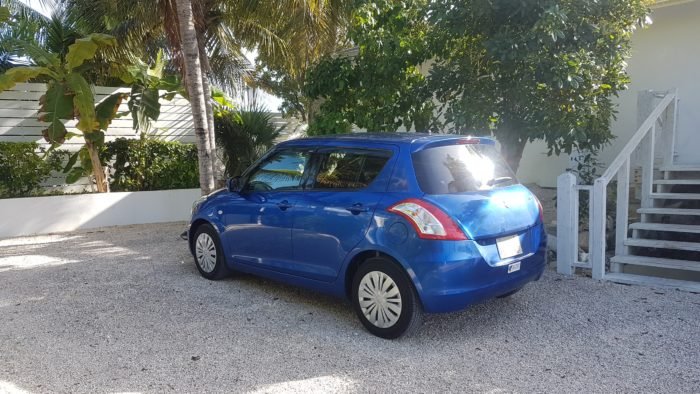 Does it mean I cannot leave anything in the car given it’s so easily accessible?

Is a USB charging cable considered a valuable?

I can just imagine the insurance claim report:

“I left the doors unlocked and the windows down, while I headed to the beach for the day.”

I asked around the OMAAT team about this, and while Ben hadn’t seen it before, Tiffany has been given this advice with hire cars before — it’s all about telling thieves as obviously as possible that there is absolutely nothing in the car worth trying to access, which is a greater risk than the car being stolen.

So even though it initially seemed crazy, perhaps it’s sort of genius?! 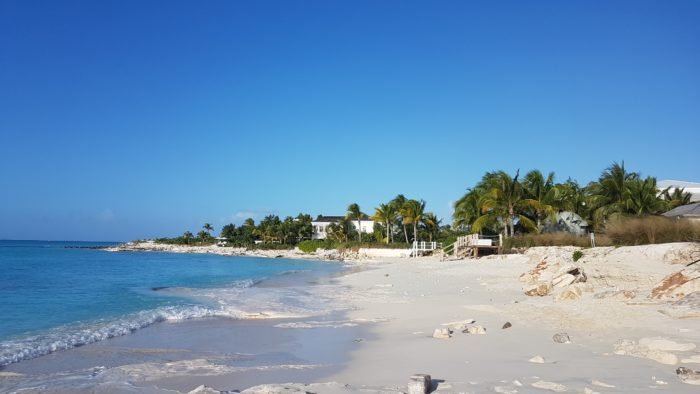 I know about as much about stealing cars as I do about guns (= nothing), but is it not significantly easier to steal a car if the doors are unlocked?

I guess this will ensure the windows are not smashed if they are down the whole time.

I guess it’s a fairly small island so car thefts are rare given they don’t really have anywhere to take the car.

Have you ever been given this advice before? Do you think it is smart or crazy?

Happened to a friend a couple of years ago on Bonaire. They'd rented a truck to carry their gear and shore dive around the island. One had a bloody nose, used his t-shirt to clean up, and left it wadded up, wet and bloody, in the passenger floorboard. They forgot to roll down the windows. Came back from their dive a couple of hours later. Though it was the only loose item in this old beater truck, someone smashed the passenger window...and took the t shirt, nothing else.

I drive a Bronco without a topper on it. I leave nothing in my vehicle. Nobody bothers it. I'm not even sure the locks work since I've never locked it. I guess it doesn't bother me since I've always had a motorcycle. I keep anything valuable with me in a backpack or my pockets. Motorcycles are super easy to steal(1 piece of wire usually) and while my Bronco could be stolen relatively easy, no new cars can. You aren't hotwiring a new car. It just isn't happening. While it is technically possible to steal a new car using technology, the abilities required to do so mean that the thieves wouldn't be targeting a rental car. They would be looking for high end cars or other things of that nature.

I visited a town in the U.S. where I was told (paraphrased) "when you arrive at the airport, pick up an envelope with your name on it that will have the car keys inside". "Come to the car rental office the next day to give us your credit card, fill out the paperwork and to show us your driver's license". 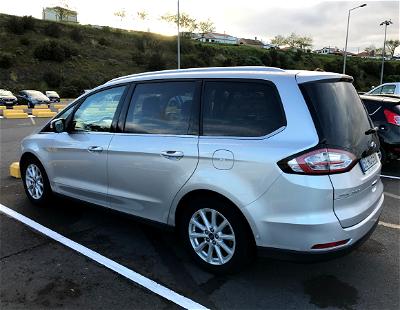 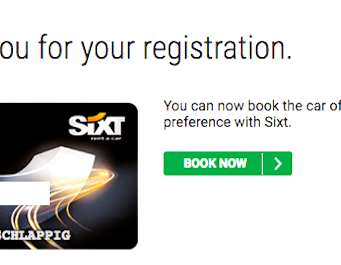