American Airlines and JetBlue Airways are supposed to launch a strategic Northeast partnership in the coming weeks, whereby American will expand internationally out of JFK, and JetBlue will provide much of the feed for these flights.

Well, this has just hit its latest roadblock, as JetBlue’s pilots are trying to place limits on this partnership.

This week JetBlue pilots have rejected a tentative agreement that would have given the company contractual relief to implement its new partnership with American Airlines.

JetBlue’s chapter of the Air Line Pilots Association (ALPA) has announced that more than 92% of eligible pilots voted, and of those, 53.7% voted against the agreement. So there was high turnout, and this was fairly narrowly rejected.

In JetBlue’s 2018 collective bargaining agreement with pilots, the company agreed that pilots could restrict certain types of codeshare and joint venture agreements. The tentative agreement that JetBlue offered pilots provided some relief from these limits in exchange for a modest pay raise and additional job security.

“JetBlue pilots fought for years to achieve the security provided in our contractual scope, and the pilots are committed to JetBlue’s long-term success. If JetBlue wants this full partnership with American to be implemented and successful, they will need the pilots to be part of it. To do that, JetBlue management must show the same level of commitment to its pilots with contractual assurances that protect our jobs and provide meaningful career improvements. We stand ready to work toward an acceptable resolution of these issues.” 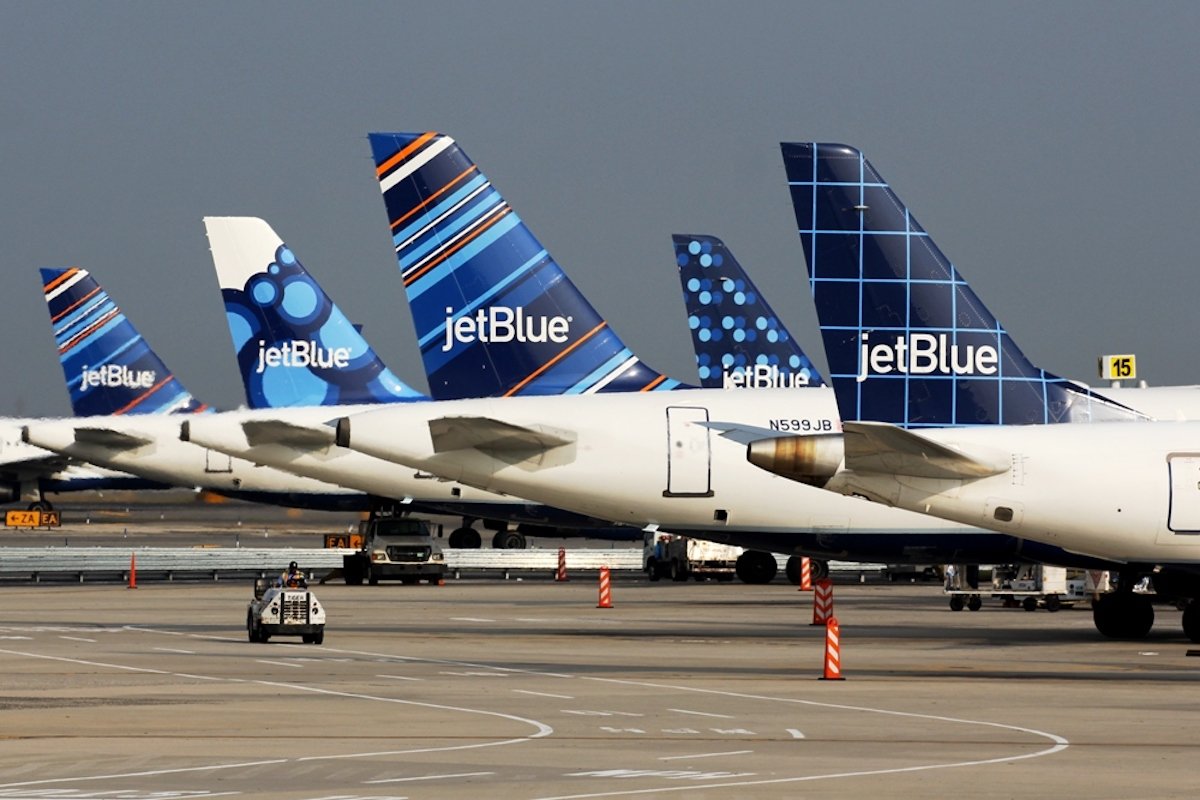 The major implication here is that JetBlue won’t be able to codeshare on as many American flights as it otherwise would have been able to, but that doesn’t mean the alliance can’t proceed at all. 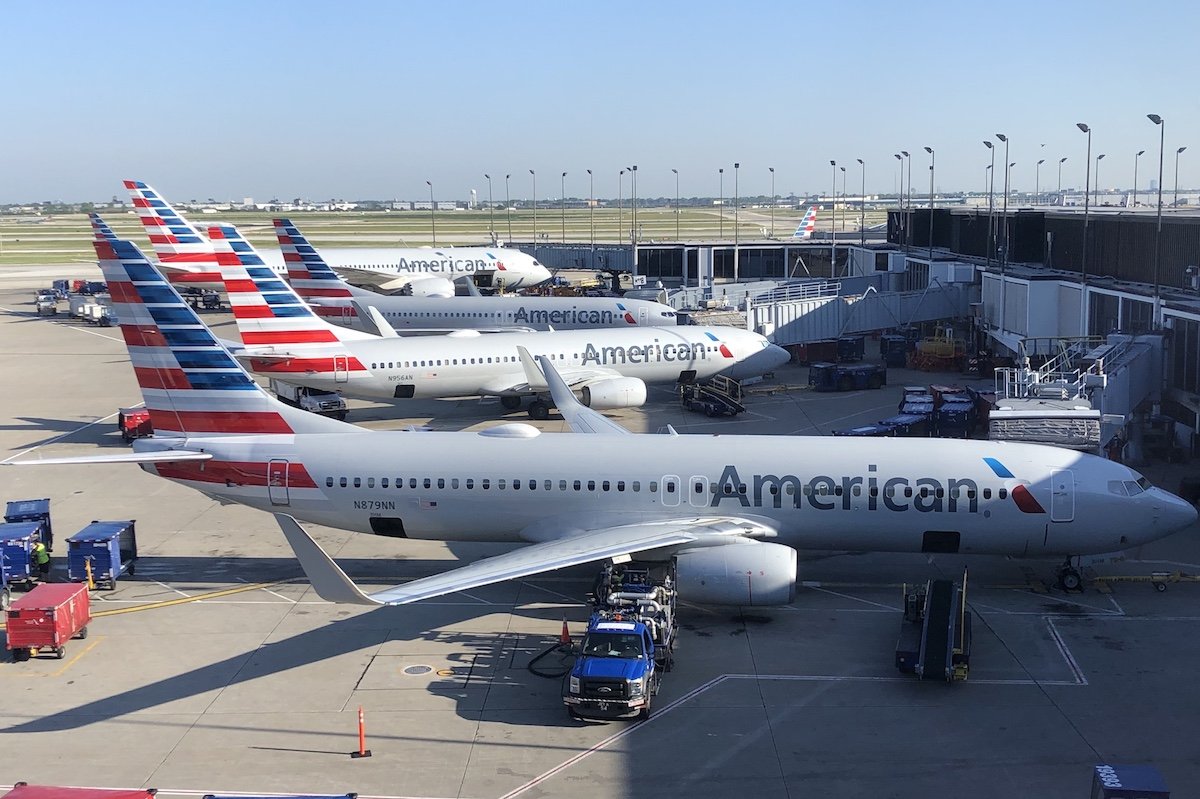 The partnership between American & JetBlue will still move forward

Are JetBlue pilots right to be concerned?

Generally speaking I think pilots are perfectly justified in opposing codeshare agreements and joint ventures that would likely lead to significant outsourced flying.

Call me naive, but in the case of this partnership I’m not convinced that JetBlue pilots would be any worse off, and if anything, I think they might even be better off:

I suspect JetBlue management and the union will be able to come to an agreement, and that this is simply a further bargaining technique on the part of pilots. Perhaps we’ll see the airline sweeten the deal for pilots somehow, and that will lead to pilots voting in favor of the agreement.

JetBlue pilots have narrowly voted against an agreement that would have allowed the new partnership with American to proceed as planned. The airlines say they still plan to move forward with this strategic alliance, though the number of codeshare flights will need to be scaled back initially.

Odds are good that some deal will eventually be worked out between management and pilots, it’s just a question of how long it will take.

What do you think — are JetBlue pilots right to be concerned about this new partnership, or are they just seeing what they can get?

Keep dreaming, Tim. I’m not the one who’s been banned from several websites. You’re the internet troll and there are actual facts to prove it. And I replied to the claims you actually made about Delta at AMS which were never true. They’re not the biggest carrier at AMS as you actually said and they’re also not the biggest carrier to AMS within the JV. I don’t have time to go route by route to find out if delta is the biggest carrier to AMS from the US alone because I don’t care and it doesn’t matter. It’s also not what you claimed or what I replied to. I’m not going to go down your weird road of asking a separate question three replies later that no one asked then have you berate me for not replying to something no one ever asked or claimed. There’s a reason you get banned on so many sites. Then you make it worse using fake handles related to your dumb sleeping cat. Don’t try acting like you’re some beacon of using your real name. You are not and you know that. Many People call you out for using fake facts and claiming truth. Just because you think something, doesn’t make it true. Try facts.

@insider forgive me for forgetting about BRU - but that is exactly why I asked wings to list other carriers. At 3 flights/day vs 2, that qualifies - but SN or whatever they are called this month hardly qualify as a major joint venture partner. But, facts are facts, and I am glad you actually brought them forward rather than arguing and trying to attack other users. Btw, to Wings, I am glad that OMAAT is moving to a "verified and registered user" format in order to reply to reply to posts here. Other sites need to adopt this format in order to eliminate drive by, anonymous slams on other users, or the inclusion of politics, sexual slams and other inappropriate conduct. Perhaps I missed it but I don't see JetBlue or B6 in ANY of your replies. The cutover can't come soon enough. 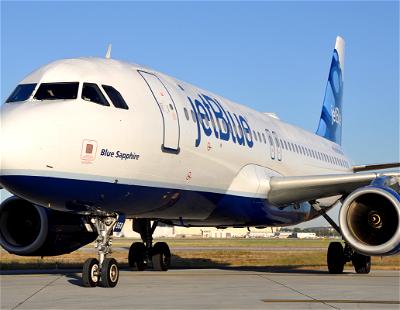 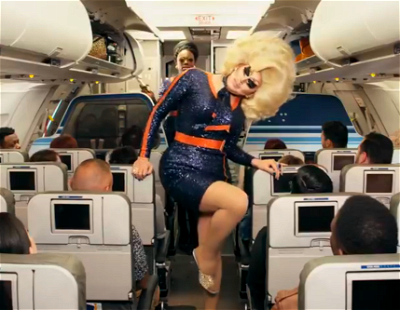