Japan Airlines announced an equipment change on their San Francisco to Tokyo Haneda route today. Per airlineroute.net, they’ll be upgrading the route from a 787-8 to a 777-300ER as of December 1, 2014.

The departure time for the eastbound flight will remain the same:

Meanwhile the departure time for the westbound flight will be moved back several hours, from: 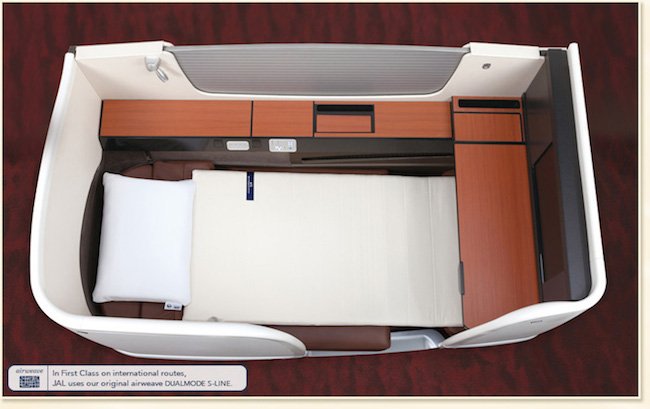 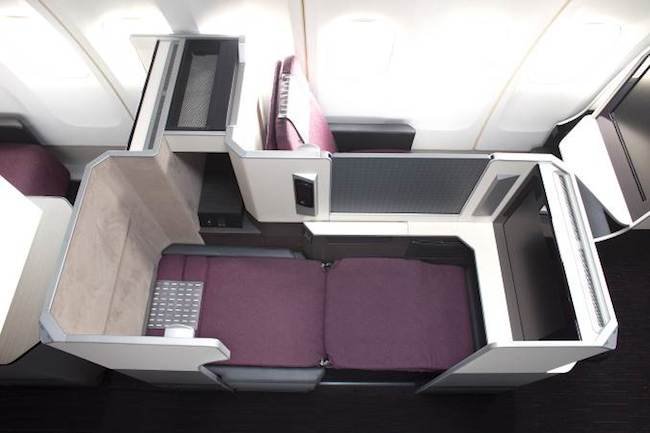 Naturally what I was excited about was the potential award availability that would be added from the additional eight first class seats per direction each day.

And there’s plenty of reason to be excited — I see two first class award seats in each direction every day through the end of the schedule.

Japan Airlines first class award space can be extremely difficult to come by, so if you want to try out their product, I’d suggest booking something as soon as possible.

How to redeem miles for Japan Airlines first class

Hands down the best way to redeem miles for Japan Airlines first class is by booking through American AAdvantage or US Airways Dividend Miles.

Also keep in mind that American allows you to hold AAdvantage award reservations for five days, so you can lock something in now, even if you’re not ready to ticket yet. Lastly, American allows you to change the dates, times, and routings on AAdvantage award tickets at no additional cost. Even if you have a business class award right now, you can upgrade to first class by just paying the mileage difference and not any change fee.

Japan Airlines has a phenomenal first class product. Add in American’s very attractive award redemption rates to both Asia 1 & Asia 2 (and the lack of fuel surcharges), as well as the amazing availability even over peak dates, and you have yourself a deal!

@ Scott -- That's a good question, not sure. It might indeed be an abbreviated meal service. Guess we'll find out soon, when first class service launches on the route.

Lucky, I'm thinking of booking this JL flight on SFO-HND but, noticing the flight times, I wonder what the service will be like? Looking at dates in Sept 2015, the flight departs SFO at 1:50am and arrives HND 5:00am. Part of the F experience is the food and drink, but do you think they will serve a full meal after takeoff? I could see them offering some kind of light menu option since most people probably won't want to eat something at 2am local time. And since you arrive at 5am, I could see a breakfast option prior to landing. That would be a big disappointment for me flying in F and not getting the full dining experience of a dinner with all the accompaniments. Granted, I normally wouldn't want a meal at 2am either, but I would definitely force myself to do it to take full advantage of the JAL first service! The return is similar with a departure from HND at 12:05am. I could see them offering something light to eat, assuming most people will sleep. And then maybe a lunch option prior to landing, since you get to SFO at 5:45pm. I may be wrong, but it's easy to see this return flight also not having a full dinner service. I was planning to book F in both directions, but if you think one direction is less likely to benefit from a full dinner service, I might consider booking J on one of the legs. Your advice here is appreciated.

"I had a really good schedule booked around JL flight 0001 and I just noticed they changed the SFO-HND times from 12:45am-5am to 6pm-10:25pm." Actually I booked the flight with AA miles and saw a Kayak alert about the schedule change. Kayak and AA are both showing the new times but JAL and British Airways are showing my original flight times.