What is a flight attendant call button?

In most of the world, the flight attendant call button seems to work as intended. It’s a useful way to call over a flight attendant, whether you want a drink refill, or there’s some sort of an emergency.

However, in the United States I’ve heard several flight attendants over the years announce that the call button is in fact the “emergency flight attendant call button,” advising passengers to only use it if absolutely necessary. Suffice to say that this kind of announcement isn’t approved by any airline.

While people will often joke “well I’m happy you consider my drink request to be an emergency,” let’s talk about when it’s actually appropriate to use a flight attendant call button.

Broadly speaking, it’s always appropriate to use the flight attendant call button for service in first & business class, especially on international airlines. You’re paying a premium for more service, and having an extra request on a long haul flight isn’t unreasonable.

I’ll take it a step further — at top airlines, crews generally prefer that you push the call button rather than going to the galley with your request. Foreign carriers typically have thick curtains between the galley and the cabin, and you generally shouldn’t try to go into the flight attendant’s “space” without permission. They’d much rather come to you. So absolutely push the flight attendant call button — it’s the courteous thing to do.

I do want to mention just one caveat — try to be respectful of the overall service flow. For example, if a cabin has 50+ business class seats and the crew is doing service with a cart and is currently in the aisle, wait until they finish that round of service before pushing the call button again.

When it comes to using the call button, you can’t beat Emirates first class, where you can voice or video call the crew with any requests, without them even having to come to your seat.

it’s also interesting to observe the cultural differences between airlines when it comes to service approaches. For example, in Singapore Airlines first class I generally don’t push the flight attendant call button, since even on a long haul flight a crew member seems to pass through the cabin every 10-15 minutes throughout the flight. The service is just so proactive that I don’t find it necessary.

Cathay Pacific first class is exactly the opposite — the crews are spectacularly reactive. That might sound sarcastic, but it’s not. On Cathay Pacific you (hopefully) won’t see a flight attendant once between meal services without calling them, and that’s so that your privacy is maximized. But if you push the call button a flight attendant will cheerily appear within seconds.

Using the flight attendant call button in economy is trickier. There’s nothing inherently wrong with it, but the staffing ratio in economy is different than in first & business class, and in many cases flight attendants have to walk a lot further to your seat. Also keep in mind that on long haul flights the crew has rest periods, reducing the staffing ratio even further.

Personally I think there’s nothing wrong with using the call button in economy:

That being said, in economy I also think it’s more reasonable to stretch your legs and go to the galley yourself. Generally there’s a small setup with snacks and drinks, at least on long haul flights, so you can help yourself to that. Furthermore, in my experience flight attendants are typically “sitting in the open” more in economy than business or first class, given that the volume of requests is greater.

Are the “rules” any different on US airlines?

The above are my general thoughts, though is the story any different on airlines in the United States? This accounts for the fact that:

On US airlines I’m generally a little more hesitant to use the call button. I see what kind of a vibe the crew gives me. In general I don’t mind pushing the call button in international first & business class on a US airline, while I avoid it on domestic flights.

Where do you stand on using the flight attendant call button, and what has your experience been?

I thought what he meant was that you were not as easily able to wander back to the galley to get a snack/beverage, and rather than waking up the person on the aisle, you'd use the call button to ask the F/A for the snack/beverage at your seat.

My favorite experience was on a Mexicana flight about 12 years ago. Somehow my wife cut her finger pretty badly while the plane was still leveling off after takeoff. The FAs had already commenced service so there were two carts preventing me from getting up to ask for some first aid supplies. I pushed the call button and saw an FA serving drinks shake her head at me in disgust. She ignored me so I pressed again. She came and asked what was so important? I pointed to my wife’s profusely bleeding finger and asked for an alcohol wipe and a band aid etc. She said “this is not a real emergency. Stop ringing the call bell and acting like it is.” I responded and said “it’s not a big emergency but it is definitely more important than serving somebody their drink” to which she aggressively snapped “NO IT IS NOT! You should have waited.” A small number of FAs aren’t even there for your safety, they hate their lives and want to make you suffer too. Ringing the call bell brings their rage to life.

If you push the call button, one thing us certain. All the fight attendants within earshot secretly cringe inside... for some it is not so secret. The flight attendant who finally shows up to see what you want is using every ounce of self control to remain civil. The only difference between your varied experiences is that some flight attendants are better actors than others. Whatever you used to think, now you know the truth. 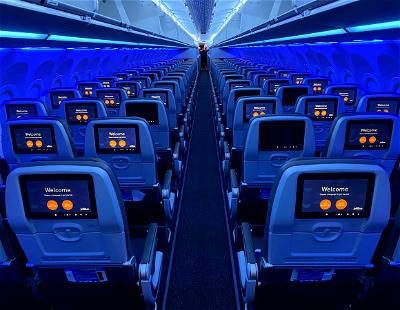 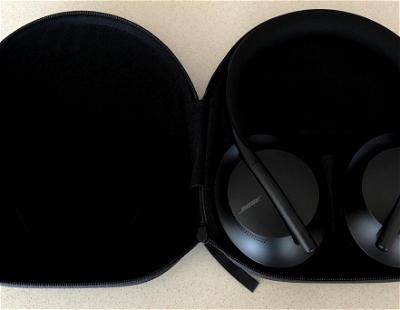 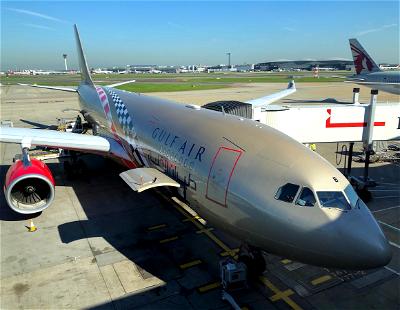