Last I heard this policy is being partly scaled back. For countries with at least a partial open skies agreement (including the US), the policy will be abolished completely, while other longhaul destinations will still have some restrictions. However, to my knowledge that still hasn’t fully happened.

So the number of nonstop routes between the US and China has increased greatly, and there’s no airport where that’s more visible than LAX. As of now there are nonstop flights from LAX to over a dozen mainland Chinese city. You can now add yet another destination to that list.

In September I wrote about a new route that Hainan had requested permission to operate, and it’s now official.

As of December 31, 2018, Hainan Airlines will be launching 2x weekly flights between Los Angeles and Xi’an. That’s not a typo — the airline just put the flight on sale, a mere three weeks before it’s due to launch.

The flight will be operated with the following schedule on Mondays and Thursdays in both directions:

The flight will cover a distance of 6,826 miles, and is blocked at 13hr eastbound and 13hr50min westbound.

Hainan will be using a Boeing 787-8 for the route, which features their fully flat seats in a 2-2-2 configuration. This is the same product that I flew between Los Angeles and Changsha a few years ago. 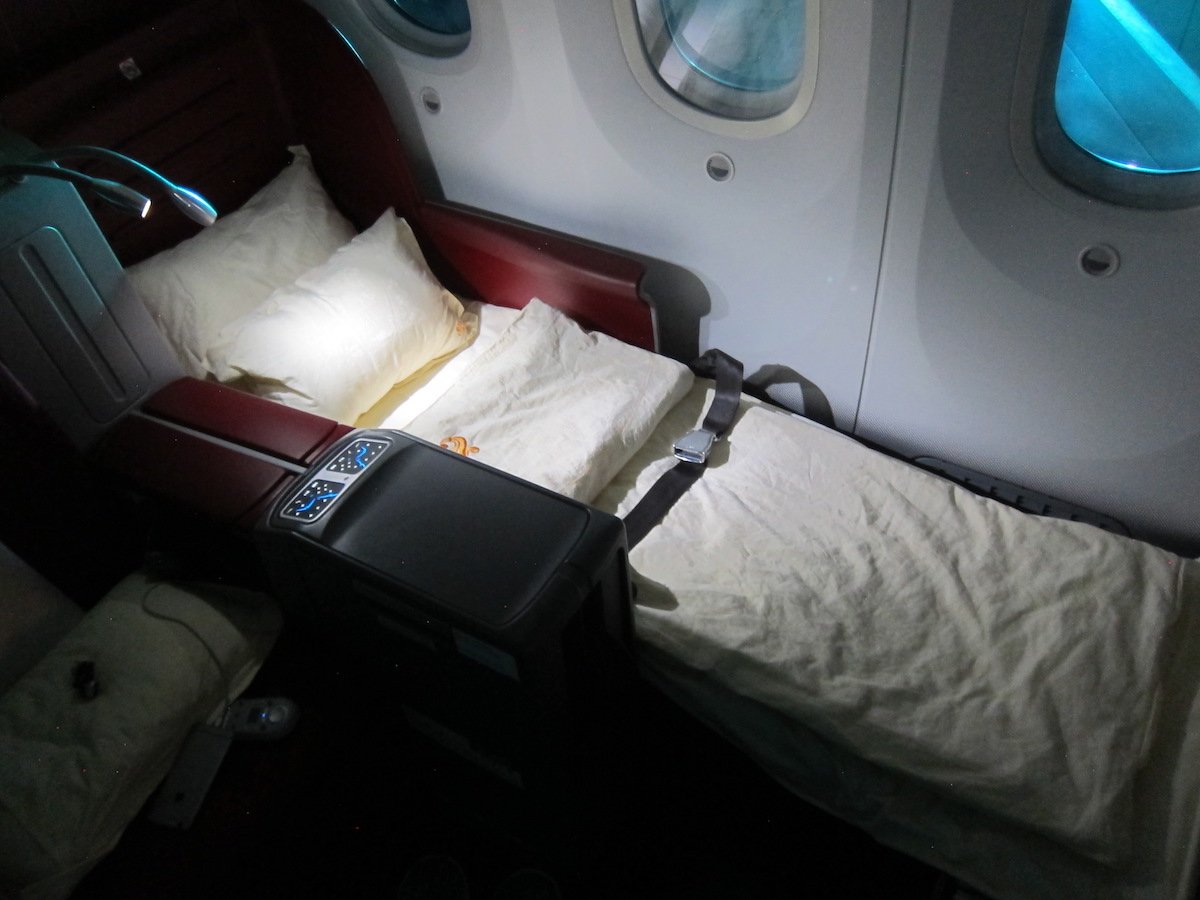 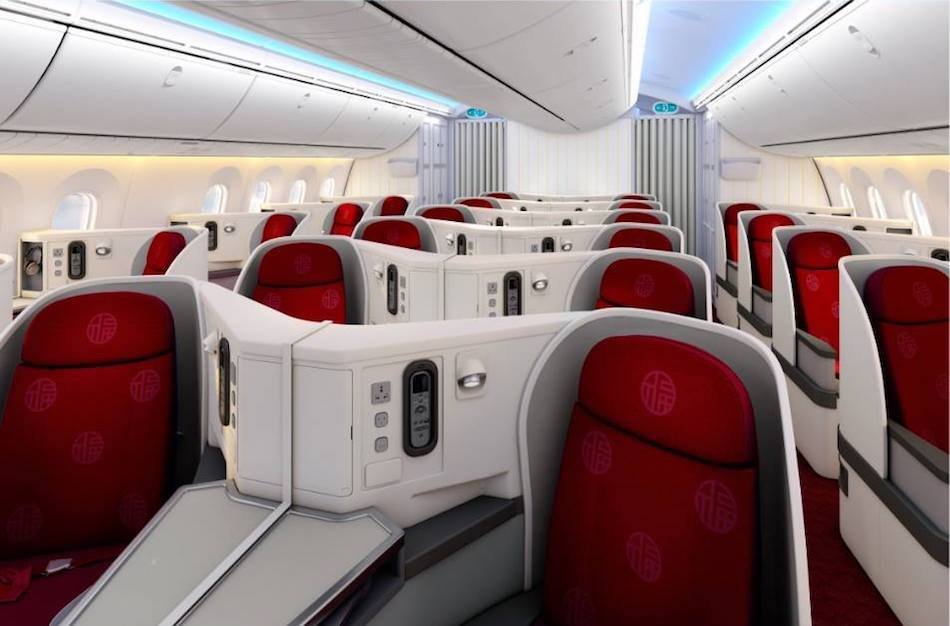 This new flight is now bookable. I don’t see any amazing fares loaded for this year, but in general mainland Chinese carriers have incredibly low fares, so I’d expect that to be the case here as well.

This airline will be Hainan’s fourth destination out of LAX, after Changsha, Chengdu, and Chongqing.

This route signifies the 14th nonstop flight between LAX and mainland China, as we have the following destinations from Chinese carriers:

What do you make of Hainan’s new route between LAX and Xi’an?

I hope the best for Hainan aitlines. It's a really good airline. From my city only Hainan and Delta fly to Beijing and Shanghai. I just don't want to ride Deltas 18yo planes and much prefer Hainans new planes and better service

funny seeing @debit complaining abt my government arrest american residents when one got killed and dismentled in istanbul, and yet u seemed to forgot mention. #stupidwhiteleftty