The airline industry will have to become more sustainable over time. We’re now seeing airlines introduce additional sustainability initiatives, including in some cases offsetting flights, and committing to having more fuel efficient fleets. Beyond that we’re seeing the development of new aircraft technology, and airlines are increasingly expressing interest in electric aircraft. Here’s the latest such case.

Finnair has signed a Letter of Interest to acquire up to 20 of Heart Aerospace’s ES-19 aircraft. These electric aircraft each seat up to 19 passengers, and will have an all-electric range of 400 kilometers.

Heart Aerospace is an aerospace startup based in Gothenburg, Sweden, and the plane is currently under development, with plans for it to enter commercial service by 2026.

“Finnair believes electric aviation will be one of the tools for the future of flying. It will help to promote responsible and sustainable aviation especially on short routes, in an era where climate change will increasingly dominate the agenda.

We want to be actively involved in developing and implementing new technologies which enable carbon-neutral flying.

Solving the climate challenge of flying is essential so that the social and economic benefits of aviation can continue. Many of the measures require collaboration across industries in tandem with partners playing a key role in our ongoing sustainability work.”

Finnair is committed to halving its net CO2 emissions by the end of 2025 and achieving carbon neutrality by 2045. In order to accomplish this, the airline is focused on improving fuel efficiency, reducing aircraft weight, combining different modes of transport, emissions trading, and sustainable aviation fuels.

This is very cool, but…

Obviously the focus on this kind of technology is awesome and commendable, and a more sustainable future for aviation is a marathon and not a race. With that in mind, I have a couple of different thoughts.

First of all, I wouldn’t read too much into the “letter of interest.” Ultimately this seems to me like a mutually beneficial publicity stunt — Finnair is showing its commitment to the environment, and it makes Heart Aerospace look good to be backed by a major airline. I doubt Finnair is putting down much of a deposit, especially in this current environment.

Beyond that, I’m not sure I entirely get how this fits into Finnair’s fleet planning?

Airbus is developing zero-emission commercial aircraft that are high capacity, and those are practical in the sense that they could actually replace existing planes.

However, some of the other initiatives we’re seeing don’t seem quite as practical. For example, United Airlines revealed that it plans to operate 200 electric air taxis. I mean, I guess that’s cool, but that doesn’t really do much to help make United’s fleet more efficient, it just means the airline is trying to expand into a new industry, and compete with the likes of BLADE, Uber, etc. 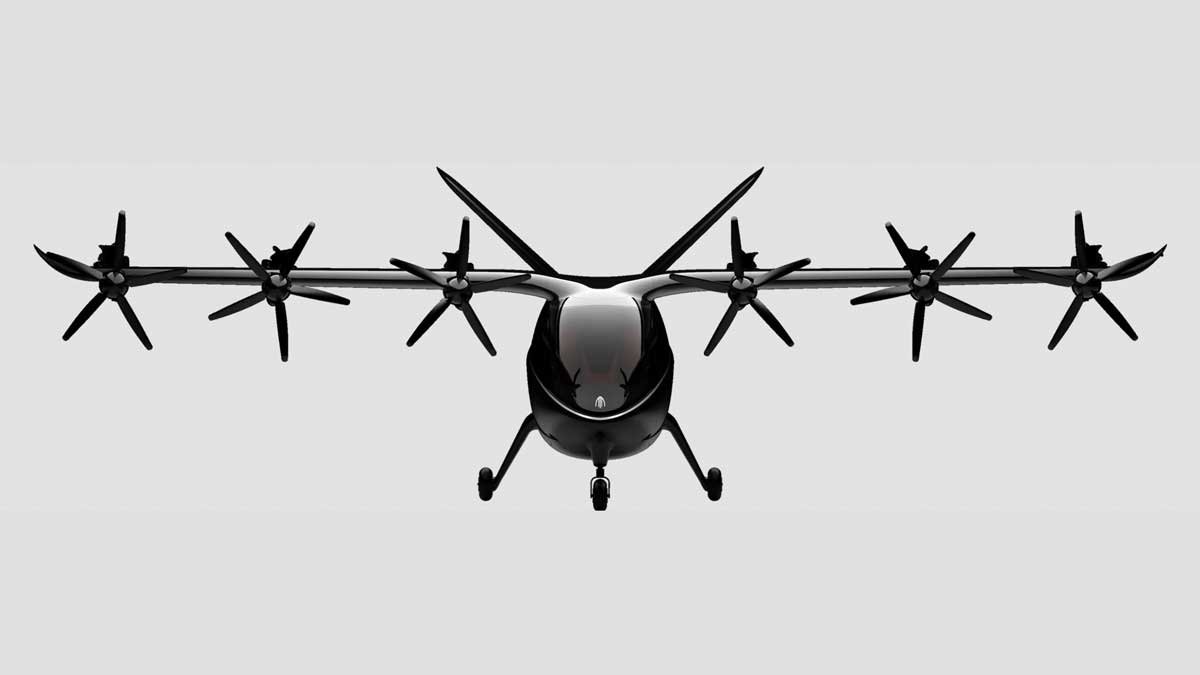 United Airlines plans to operate up to 200 electric air taxis

Similarly, I suppose that Finnair may be looking to expand into new markets that can’t currently be served, because otherwise I’m not sure how practical this would be.

Finnair has expressed interest in ordering up to 20 ES-19s, which are 19-seat electric aircraft that could enter service by 2026. It’s awesome to see technology like this being developed, though the logistics when it comes to airline operations are still a mystery to me.

19-seat planes with an electric range of 400 kilometers don’t seem to do much to replace any existing aircraft Finnair may operate, which at a minimum have roughly at least four times as much capacity.

What do you make of Finnair’s interest in these electric planes?

I could see this plane working well for services to the Isles of Scilly, Shetland to Fair Isle, Orkney to Shetland, Glasgow to Campbeltown, Oban to various Inner Hebrides. Presently run by Twin Otters, BN Islanders, Saab 340s, plenty of wind power to recharge packs, tidal in some spots, solar at Scilly. The reduced noise of electric propulsion would be another bonus at these sensitive locations.

While the concept of electric planes is fascinating and holds a lot of promise, I still think that biofuels offer more and faster return on investment in terms of CO2 reduction.

I do agree that a 19-seat plane with 400 km does not make any business sense for Finnair. There is only a handful of routes that it would suit. Additionally, there is absolutely no indication that operating an electric aircraft would be more economical - on the contrary, it is bound to be a lot more expensive, given that the technology is so new and still under development. However, Finland does have a government run by a green party plus several green-ish parties, and Finnair is majority government-owned. Additionally, many of the current domestic routes are not profitable even as they are, but they are operated with the help of government subsidies. Finnair actually abandoned several routes recently and they have just been awarded to other companies through government contracts. The center-left-green politics seem to drive a slightly contradictory policy of maintaining good connections to the smaller, remote cities while also penalising all forms of traffic due to emissions. So I could actually imagine the government pouring tons of money into acquiring a couple of small electric planes for the purpose of moral gain. Of course this has no practical impact in the big picture, but who cares.

28
Finnair To Shrink & Cost Cut Its Way To Profitability