While Emirates is one of my favorite airlines to fly in first class, I’ve never been a fan of the Emirates Skywards program. That may slowly be changing…

Historically Emirates Skywards has been a pretty lousy program when it comes to redeeming miles. Not only are their award costs high in many markets, but there have also been absolutely massive carrier imposed surcharges associated with most redemptions.

What’s odd is that I haven’t seen any official announcement from Emirates, but the reductions are consistent across the board. You’d think they’d want to promote this.

For example, Emirates’ two fifth freedom flights from the US are from Newark to Athens and New York to Milan. In first class these awards used to cost 85,000 Skywards miles plus $520 in taxes and fees one-way.

Now the taxes and fees on those flights total $40 one-way, an overall reduction in your out of pocket expenses of ~92%.

To give a further example, a New York to Dubai flight used to cost 136,250 Skywards miles plus an outrageous $812 in taxes and fees one-way.

Now the taxes and fees on that flight total $161 one-way, an overall reduction in your out of pocket expenses of ~80%.

Note that Emirates redemption rates are cheaper when flying roundtrip. For example: 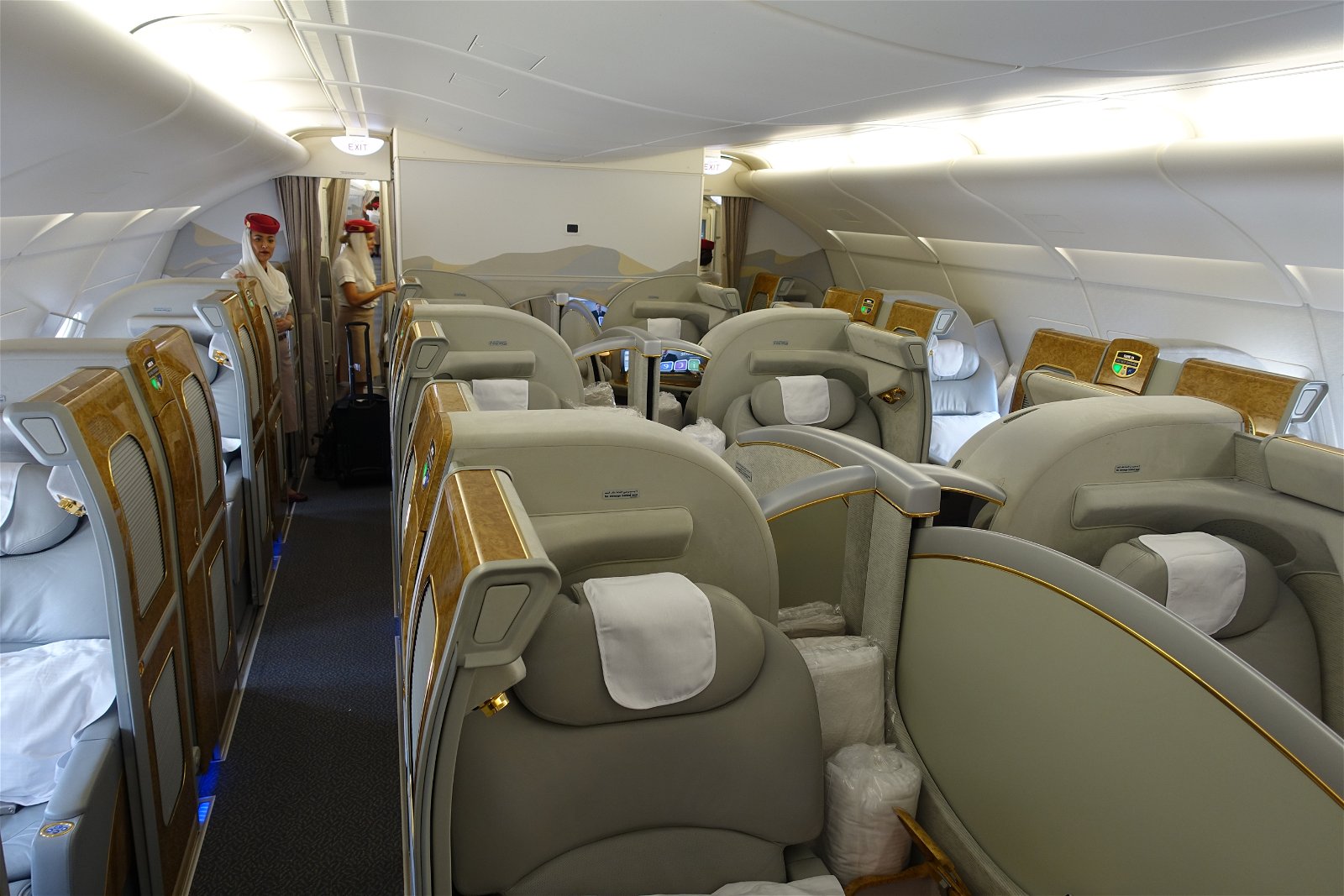 Emirates’ award redemption rates are much lower than before

A new sweet spot to Europe

There aren’t many airlines that release first class award space between the US and Europe in advance without significant surcharges. That’s why I’d say Emirates Skywards reducing surcharges creates an incredible new sweet spot.

135,000 miles plus about $120 in taxes and fees for a roundtrip first class award between Newark and Athens? Incredible! 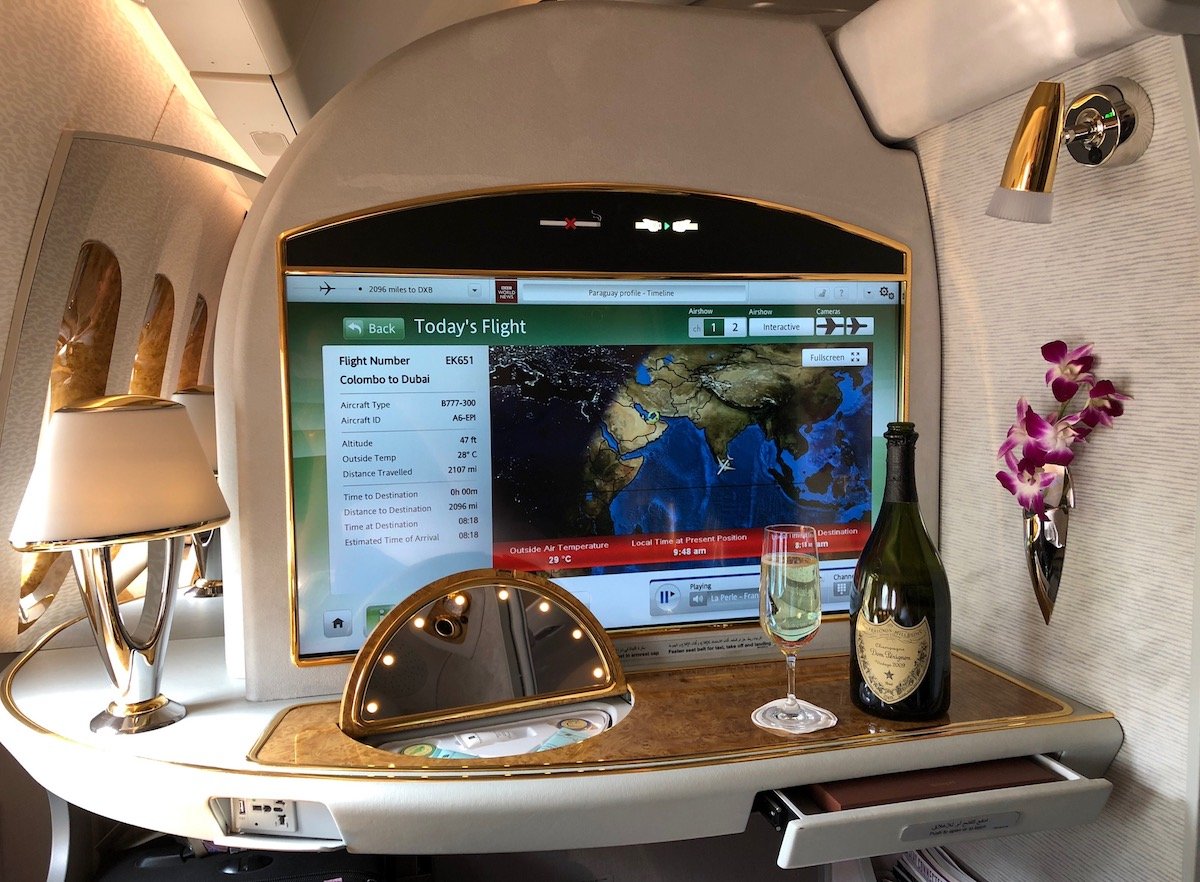 Emirates Skywards is transfer partners with all major transferable points currencies, including Amex Membership Rewards, Chase Ultimate Rewards, Citi ThankYou, and Capital One, so there are lots of great ways to earn those miles.

Sometimes we even see transfer bonuses, which can reduce the cost for many awards even further.

To me Emirates Skywards has just about gone from zero to hero. The program has hugely reduced surcharges, in some cases cutting them out almost entirely. Redeeming 135,000 miles for roundtrip Emirates first class without major surcharges is an absolutely incredible value.

This is a program I only previously ever considered for upgrades, but now I’d redeem miles directly through Skywards in a heartbeat.

Keep in mind that Emirates has watered down service for now due to COVID-19, so this likely won’t be immediately useful. But this is definitely something to keep in mind for the future.

Anyone else excited to redeem through Emirates Skywards with these significantly reduced fees?

It's ironic that Emirates is reducing fuel surcharges after oil prices have risen to their highest levels in 18 months. Maybe those fuel surcharges had little or nothing to do with the price of oil/fuel in the first place?

Does this mean Emirates award bookings on Alaska for dates after July 31st will be cancelled?

This is great! EK used to not have any carrier surcharges back 8-10 years ago so am glad of this news!!!

13
Emirates Devalues US To Europe Awards, But… 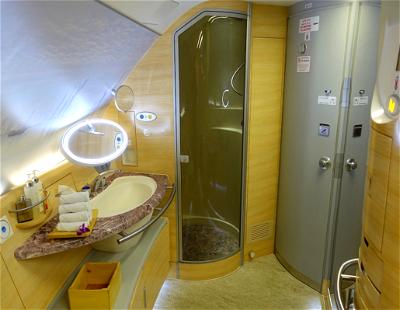