Just a couple of days ago Emirates revealed their new 777 first class, which will be in service within the next few weeks.

While the suites look incredible, the one thing I found disappointing is the speed at which Emirates is rolling out the new cabins. By the end of 2019 they expect to have them on at most nine planes, and they have no firm timeline with which they plan on reconfiguring the rest of their 777 or A380 fleets.

For most people this will be a bit of a gimmick, and they’ll find themselves in Emirates’ “old” first class product, which is still very nice. 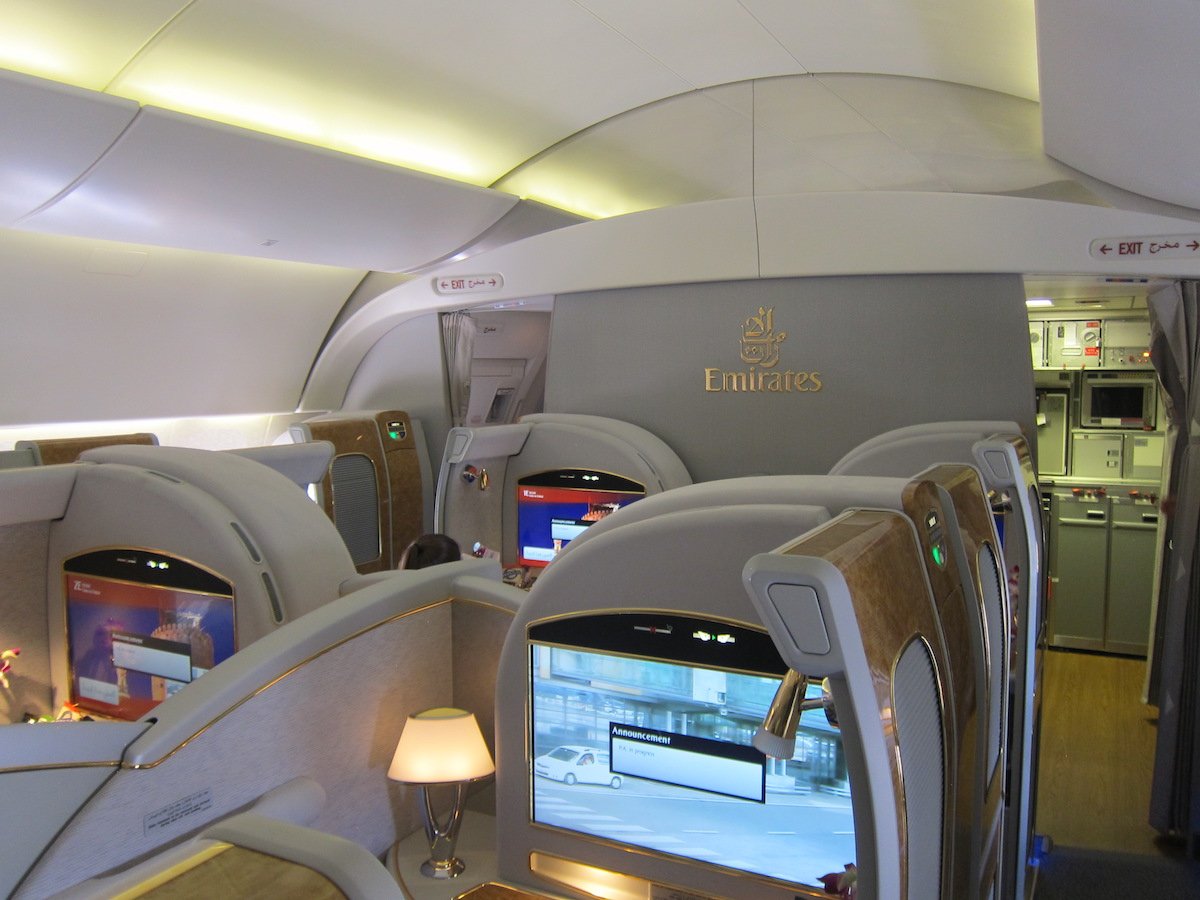 Well, it looks like Emirates is making some changes to part of their 777 fleet, which impacts both first and business class.

FlightGlobal reports that Emirates is eliminating first class on their 10 Boeing 777-200LR aircraft, which are used for some of their longest flights. This is according to Emirates’ president, Tim Clark, who said this on the sidelines of the Dubai Airshow. Specifically: 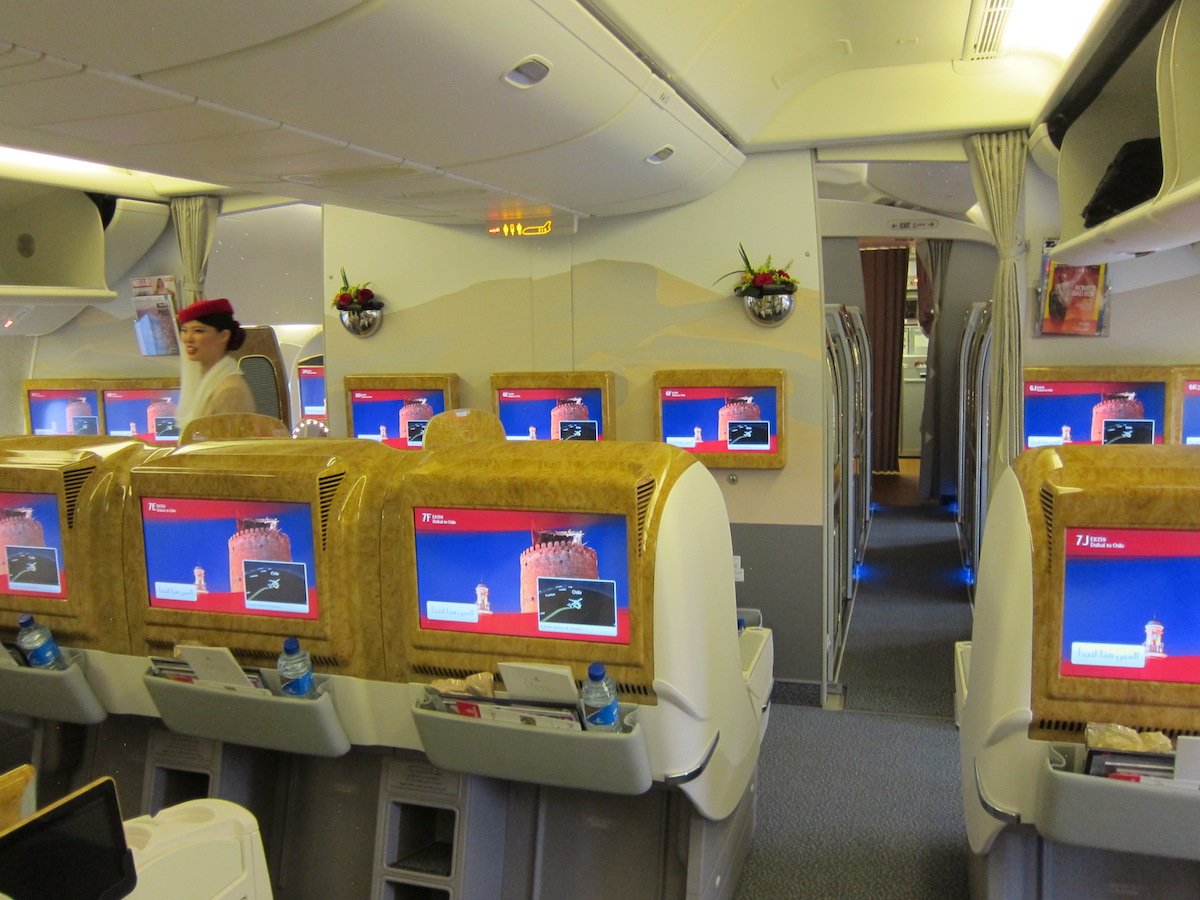 Emirates’ 777-200LRs presently feature eight first class suites, 42 business class seats, and 216 economy seats. So while I can see the logic of them eliminating first class on these planes, the part of the story that really surprises me is that they’re going for a six abreast layout in business class.

Even Emirates’ new 777 business class cabins feature seven seats per row, so it seems strange for them to change that configuration as part of a retrofit. Presumably they won’t introduce a new seat (or else they wouldn’t have six seats per row), so will they just make the aisles significantly wider, or…? I’m certainly not complaining about them eliminating the middle seat, I just find it strange.

Are you surprised to see Emirates cut first class from their 777-200LRs?

2Paxfly - if people were interested in the opinion of someone who's never flown EK and doesn't know the difference between a 777 and an A380 then they'd go directly to your blog. The fact you have to piggy back traffic says it all.

Sorry, that should be *A380 cabins. We just won a gay marriage plebiscite here in Australia. I'm a bit distracted!

Emirates appears to be losing its way on the hard product front. My take on the new 777 cabins: https://www.2paxfly.com/2017/11/15/emirates-to-bling-or-not-to-bling-where-beige-is-nobler-in-the-cabin-and-faux-metal-suffers/