32
Share
Tweet
In the interest of full disclosure, OMAAT earns a referral bonus for anyone that’s approved through some of the below links. These are the best publicly available offers (terms apply) that we have found for each product or service. Opinions expressed here are the author's alone, not those of the bank, credit card issuer, airline, hotel chain, or product manufacturer/service provider, and have not been reviewed, approved or otherwise endorsed by any of these entities. Please check out our advertiser policy for further details about our partners, and thanks for your support! The offer for the Barclaycard Arrival® Plus World Elite Mastercard® has expired. Learn more about the current offers here.

As much as I rag on Delta SkyMiles, there’s no denying that Delta is an extremely well run airline. It also seems rather apparent that Delta isn’t worried if they lose some customers through various changes to their SkyMiles program. That’s probably why they were the first US legacy airline to introduce a revenue requirement for status, begin awarding miles based on revenue rather than distance flown, and also to eliminate award charts altogether.

As much as I don’t like those policies, I really can’t blame Delta for many of these changes. The airline is really well run, and they think that’s enough to get people to fly with them. The customers choosing Delta for their frequent flyer program aren’t customers they typically want to have anyway.

Which brings us to an interesting Bloomberg article published today, entitled “Airlines Really Don’t Want to Upgrade People for Free.“ It has some pretty fascinating quotes from Delta’s incoming president:

“We want people to be able to use those miles not to fly for free but to control your experience,” says Glen Hauenstein, Delta’s incoming president and architect of the airline’s revenue plans. To do this, Delta plans to adjust the pricing of seats at the front of the plane so more are sold. While Delta currently sells just 57 percent of its first- and business-class cabins, the company said in December that it will boost the figure to 70 percent by 2018.

“Historically, the domestic first-class cabin was a loss-leader,” Delta’s Hauenstein said. Most of the industry’s premium seats went unsold on domestic flights and were assigned at the gate, “and there was no real compensation to the airline.” He said the traditional airline upgrade system amounts to “winning a prize” and leaves many customers displeased.

“We were really making nobody happy except the person who won the lottery at the gate,” Hauenstein said. He said the changes have improved customer satisfaction scores among the top tiers of elite SkyMiles members. 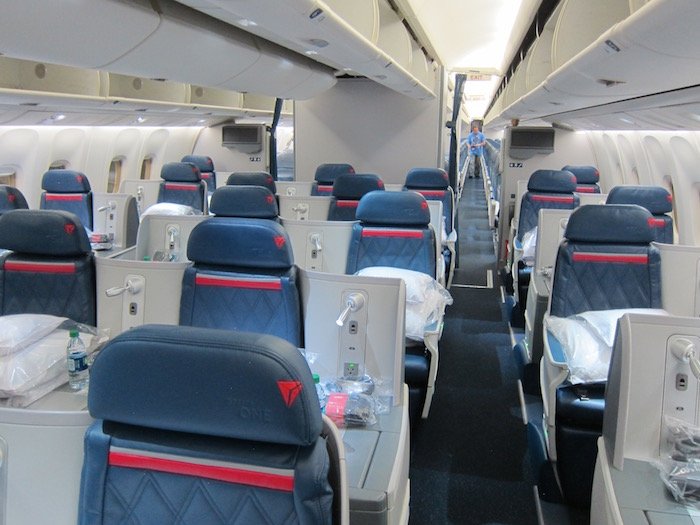 The above perspective largely makes sense, and I think that’s true both for customers and the airlines.

Several years back airlines would consistently charge exorbitant fares for first class, where it might be 10x more expensive than economy. They weren’t offering any sort of value there, given that almost no one would find that worthwhile. So what ended up happening was that only a very small percentage of first class seats were sold, and then the rest were filled with upgraders. That’s not a smart system.

I see a lot of merit to airlines charging more reasonable premiums for first class. If we’re being fair about the value proposition of first class, it should cost maybe 2-3x as much as economy, on average.

And largely I’m finding that Delta’s pricing is spot on. For example, take the below Tampa to Atlanta fare. It’s $71 for basic economy, and then the premiums above that seem very reasonable:

My point is that I don’t have a problem with airlines outright trying to sell products at prices which are reasonable. That’s smart on their part, and in many cases it even makes sense to outright pay for first class as an elite member, when the premium is minor. Hell, it can even be good for consumers, because it makes status that much less valuable, when you can buy what you want outright.

What does that have to do with “free” travel?

What I have a harder time following is the logic when it comes to preventing people from redeeming miles towards “free” travel. The way I see it, that’s a completely different subject than how domestic upgrades work. 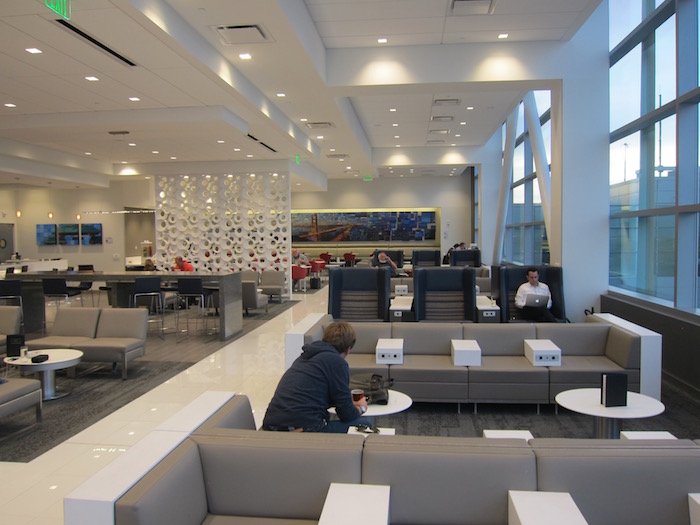 More options are a good thing, since a vast majority of people are redeeming miles in a sub-optimal way. And that’s a good thing, because it lets those of us “in the know” redeem miles more efficiently.

But the danger is if Delta is going to start viewing miles as a discount program rather than a rewards program towards free travel (or a number of other things). Airlines make huge amounts of money off their credit card arrangements, and consumers aren’t stupid.

If Delta wants to have a co-branded American Express Card and the only way to redeem those miles is for one cent each towards the cost of travel on Delta, consumers won’t stick around. There are much more rewarding cards, like the Citi® Double Cash Card, Capital One Venture Rewards Credit Card, and the Barclaycard Arrival® Plus World Elite Mastercard®.

Having a non-fixed mileage currency keeps them aspirational, and adds an element of mystery which will keep people intrigued. If airlines sell everything at fair(er) prices and miles are fixed value, the incentive to be loyal will go way down, regardless of how high revenue or profitable of a customer you are.

There are no surprises here, as Delta isn’t secretive about wanting to move SkyMiles towards a discount currency worth a penny per mile. Personally I view that as dangerous, both in terms of feeling rewarded as a SkyMiles member, and also in terms of Delta’s co-branded credit card business.

Many credit cards are successful largely because you can’t put an exact value on a points currency, so the points feel aspirational. If SkyMiles are going to be worth a penny each, Delta is going to have to do better with their credit card offerings, and should count on losing a lot of (still) loyal customers.

I flew LAX-JFK-SFO this weekend, on AA's wonderful 321Ts. For both my flights, and others I queried the agents about, there was no way you'd get an upgrade unless as an EXP. (I'm just Platinum this year.) There were no seats for upgrades at all on the outbound, and only 2 on the return. On each flight, there were at least 5 EXPs who did not get the upgrade, and easily another 5+ of us lowly Plat's that were left in coach too. This was the norm for most of the transcons. OK, so this is not news nor surprising to those of us who read and understand this forum. We all know how to get high status for low effort if we want, how to manufacture trips, use credit cards, etc. And as shown in some earlier comments, we are starting to pay for premium cabins rather than expect it as a recognition of true loyalty. The key takeaway is that there is tremendous demand for better seats and service than what the airlines are willing to offer (in coach), and this demand is at a reasonable price point. I.e., if the airlines would price their premium cabins properly, more people would forget about upgrades and just buy it. Which leads to the second takeaway, that there is a shortage of premium seats. I like F as much as anyone, but AA needs more C seating. For instance, if AA converted some or all of the 321T's 8 F seats to 16-20 C seats, that would go a long ways to providing the service levels wanted by their customers. Or shorten the coach cabin further, or eliminate it entirely on some of the flights. When creating the 321Ts, AA made a corporate decision to bring higher levels of service back to the US airspace. I applaud them for doing that, but think that now they have proven their investment thesis, they ought to go the next steps and better match the supply with the immense demand out there for premium level seats.

TPA is the ONLY market I have seen that low first class fare and it was sweet to book it. Why can I not find it anywhere else?

typical delta. promising something, then when it's time to deliver, changing the game to suit themselves. 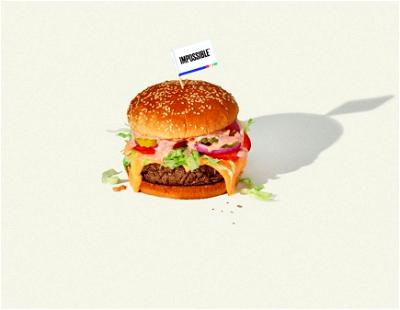