Over the past few years the “big three” US airlines have introduced revenue based mileage earning for tickets booked through them, which has presented some interesting arbitrage opportunities when traveling on partner airlines.

These programs still award miles based on distance flown when traveling on partner airline tickets, because in many cases they don’t have easy access to how much people paid for partner airline tickets. So when you’re able to snag a cheap premium cabin ticket on a partner airline, it can represent a great way to earn a disproportionate number of miles and elite qualifying dollars towards status. For example, just a few weeks ago I shared some ~$1,200 roundtrip business class tickets on China Eastern from the Philippines to the US, which would earn you a lot more miles than if those tickets were on Delta.

With that in mind, we’ve seen quite a few adjustments in terms of partner airline mileage earning rates lately, and the latest such change has just been announced by Delta.

Here are mileage earning rates on Aeromexico through December 31, 2017: 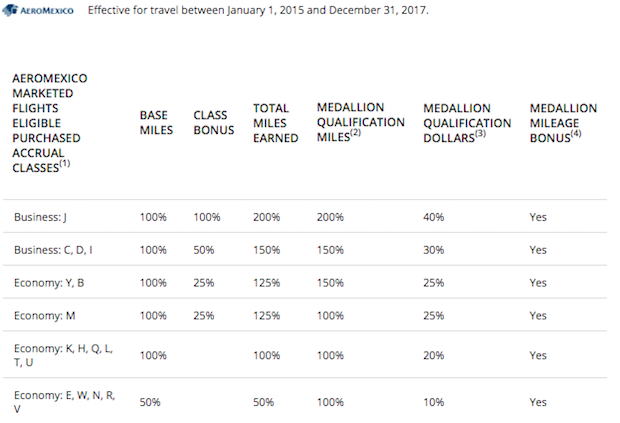 And here are mileage earning rates on Aeromexico as of January 1, 2018: 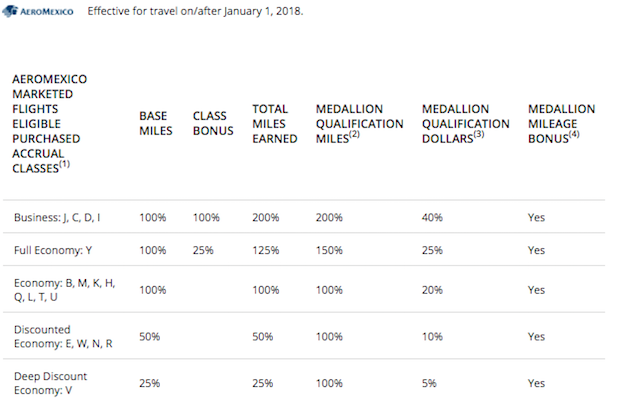 Here are mileage earning rates on Saudia through December 31, 2017: 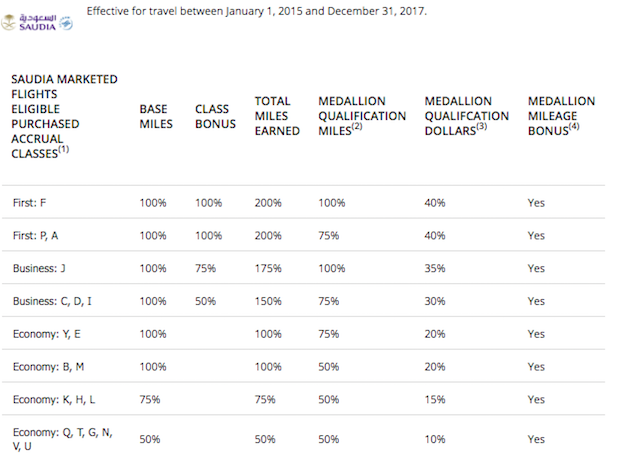 And here are mileage earning rates on Saudia as of January 1, 2018: 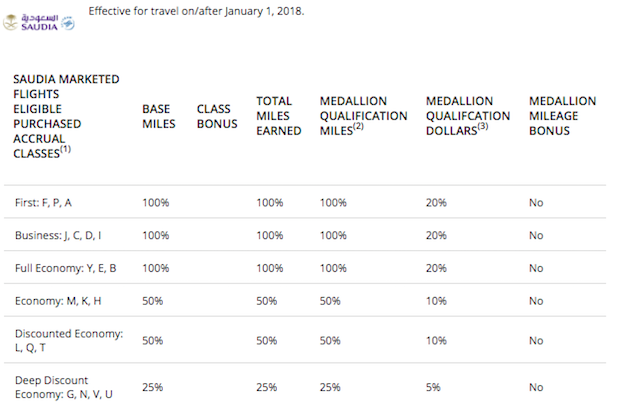 This one’s interesting. We’re seeing a huge cut in mileage earning for premium cabin tickets. Paid first class goes from earning 200% miles to earning 100% miles. Business class goes from earning up to 175% to earning up to 100%. Similarly, the number of elite qualifying dollars you can earn is being greatly reduced. Full fare first class previously got you elite qualifying dollars at the rate of 40% of the miles flown, though that will be halved in 2018. Even economy mileage earning is being cut.

Here are mileage earning rates on Xiamen through December 31, 2017: 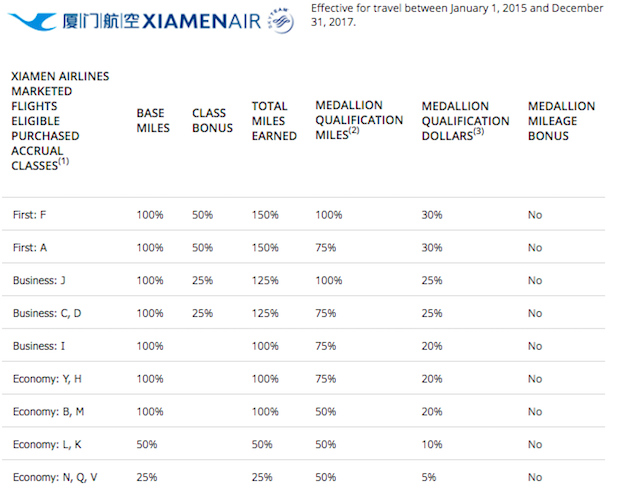 And here are mileage earning rates on Xiamen as of January 1, 2018: 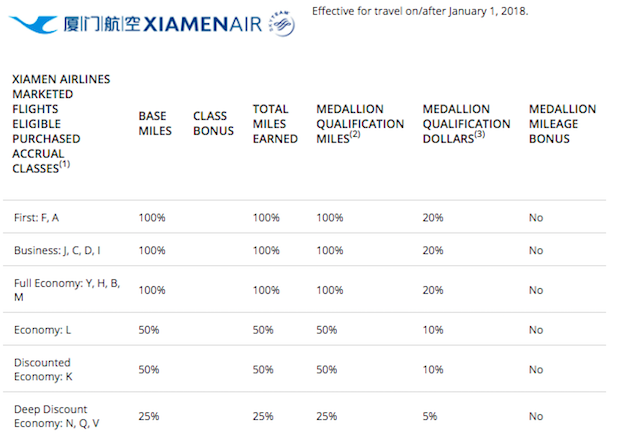 Here are mileage earning rates on Hawaiian through December 31, 2017: 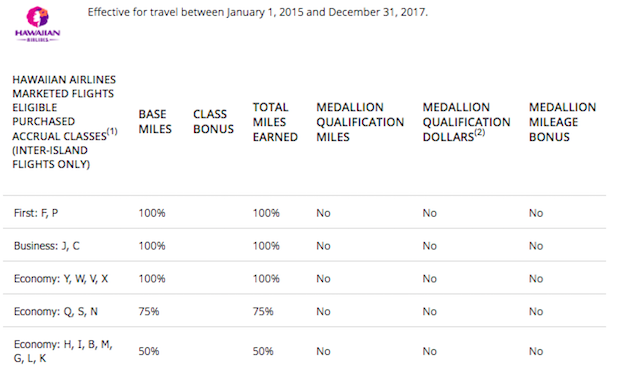 And here are mileage earning rates on Hawaiian as of January 1, 2018: 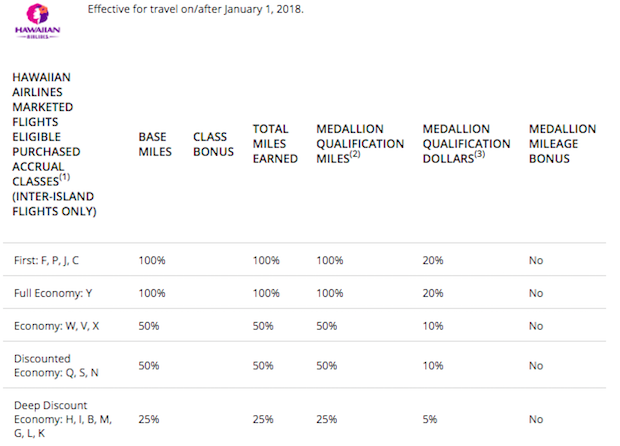 This is more for demonstrative purposes than anything, since you only earn miles on Hawaiian for flights between the Hawaiian islands. However, it’s interesting that these tickets are now eligible for Medallion Qualifying Dollars credit.

What surprises me is that Korean Air is still a Group 4 partner airline, despite the fact that Delta and Korean Air have announced a joint venture. You’d think they’d be a Group 1 airline by now, but that still hasn’t happened.

On balance I don’t see anything too drastic with these partner changes. There are some positive changes, but also some negative ones, and I suspect this is just the result of Delta renegotiating some of their contracts with partner airlines.

Will you be impacted by any of the changes in partner mileage earnings rates through SkyMiles?

@John Phine @FNT Diamond There is some fine print that says if you have problems getting the correct credit for your ticket, call or email SkyMiles

This is unusual. I don't comprehend why Delta is rolling out this improvement so soon to 2018 without sending any notice to clients. Shouldn't something be said about individuals who effectively reserved 2018 tickets and may now get less miles?However, numerous never again get class of administration rewards.

One of the interesting changes I see is KL is shifting back to earning based on distance flown (was previously the one partner airline where miles were earned based on spend).