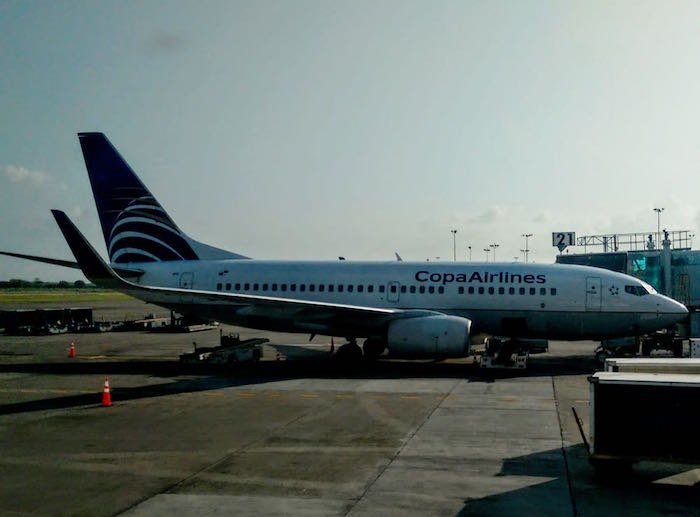 ConnectMiles is perhaps most popular in our circles because they had a generous status match program when they first launched, which was a great way to get United Club access on domestic itineraries.

However, there are some other cool features to the program, especially since MileagePlus has started awarding miles based on dollars spent rather than miles flown, introduced a revenue requirement to earn status, etc. In many ways, the ConnectMiles program looks more like the MileagePlus program of three years ago than the current program.

However, ConnectMiles has just announced some program changes for 2018, that members will likely be interested in. These changes apply for travel in 2018, starting with tickets purchased as of May 1, 2017.

In no particular order, here’s what we can expect:

This shouldn’t come as a surprise, as it follows the industry trend in general of awarding more miles for expensive tickets and fewer miles for discounted tickets:

Copa has really been emphasizing their traditional program, and about how you earn miles based on distance flown. However, it looks like it’ll be turning into a percentage of distance, which isn’t really the same thing anymore. I suspect the downside here for members is much bigger than the upside. 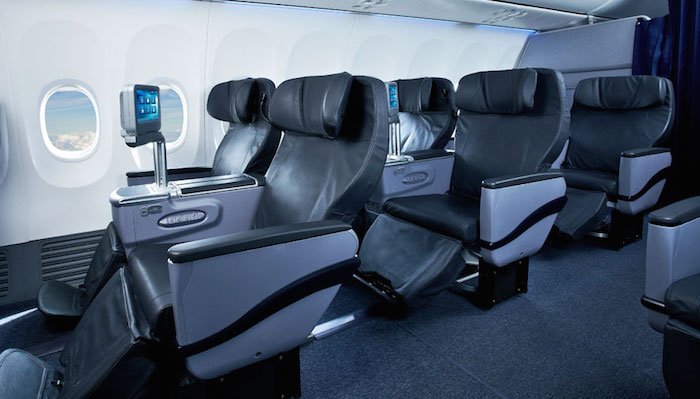 Copa is marketing this as an opportunity for Gold, Platinum, and Presidential Platinum members to get more upgrades on last minute tickets.

Furthermore, elite customers of all levels will only receive complimentary upgrades on Economy Promo fares day of departure. Previously upgrades on Economy Promo fares followed the standard upgrade timeline, so now they’re giving these types of fares reduced complimentary upgrade opportunities. Obviously this is an attempt to get elite members to buy more expensive fares.

Compared to the changes that other loyalty programs have been making, these changes don’t seem too drastic. The biggest change here is that Copa is no longer awarding 100% miles for all economy fares. While that’s not quite to the level of going revenue based, it doesn’t exactly stay true to the concept of “a mile flown equals a mile earned.”

The other changes are a mixed bag. They’re no doubt bad for ConnectMiles Silver members, while higher tier elite members may come out ahead or behind, depending on how many Economy Promo fares they book. It’s good to have the flexibility to use confirmed upgrade instruments on all fares, though it’s coming at a cost.

To any ConnectMiles loyalists, what do you make of these changes?

When Copa announced separation from United and we were left with the desitiin on what program to continue with I chose Copa as conditions were more favorable but this change comes as a blow making me regret the desitiin made back in 2015. Now I have to start from scratch on United... Well was good while it lasted but now they decided to copy the bad and not the good from other airline programs.

Classic bait and switch by COPA. The selling point from the beginning of the program was 100% value for mileage flown. Now it is back to the United model after being induced to join the Connect Miles program. Complete management disconnect from the loyal customers that the main selling point and representation was ditched at the first possible opportunity.

I still think Copa is a fantastic way to get Star Alliance Status, so long as they don't go revenue. 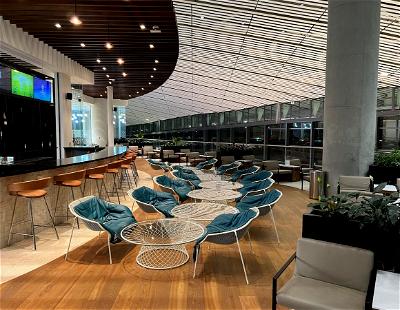 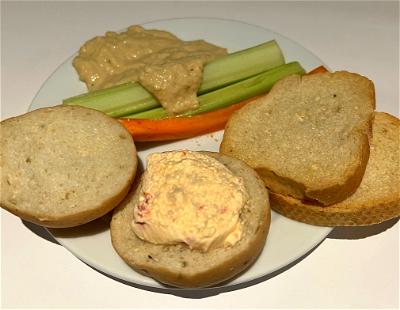 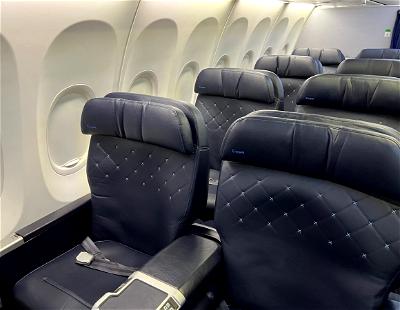