It’s not unusual to see airlines sell lounge access as a way of boosting revenue, especially when a lounge would otherwise be empty.

Sometimes it’s a great deal, while other times it isn’t.

Qantas has quietly rolled out a new paid lounge access program, allowing passengers on any airline to buy access to over half a dozen of their lounges worldwide.

Specifically, the following lounges are available for paid access (purchased lounge access is valid for a stay of up to three hours): 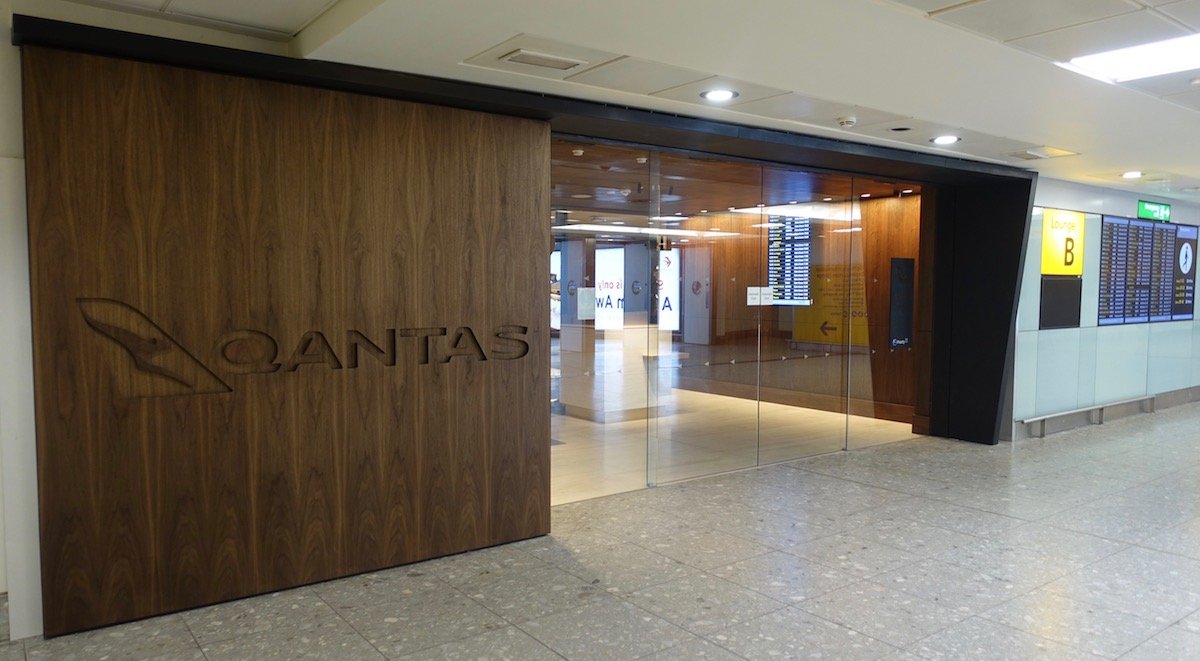 You can now buy access to the Qantas Lounge LHR

In each case, selling lounge access is at the discretion of the lounge manager, so you should expect that they won’t be selling access during peak hours, but rather only when the lounge is quiet (or at least not at capacity).

The value of buying lounge access of course varies based on how much time you have to kill at an airport, and what your alternatives are for passing time. In other words, I’d value lounge access less in Singapore than in Frankfurt, given just how much there is to do at the airport in Singapore.

However, what I find most interesting here is the ability to buy access to Qantas’ First Class Lounge LAX, which is one of the best lounges in the US. It features a great drink selection, and a la carte dining. While I do think the lounge is worth visiting, I also think that 150USD for access is a bit steep. 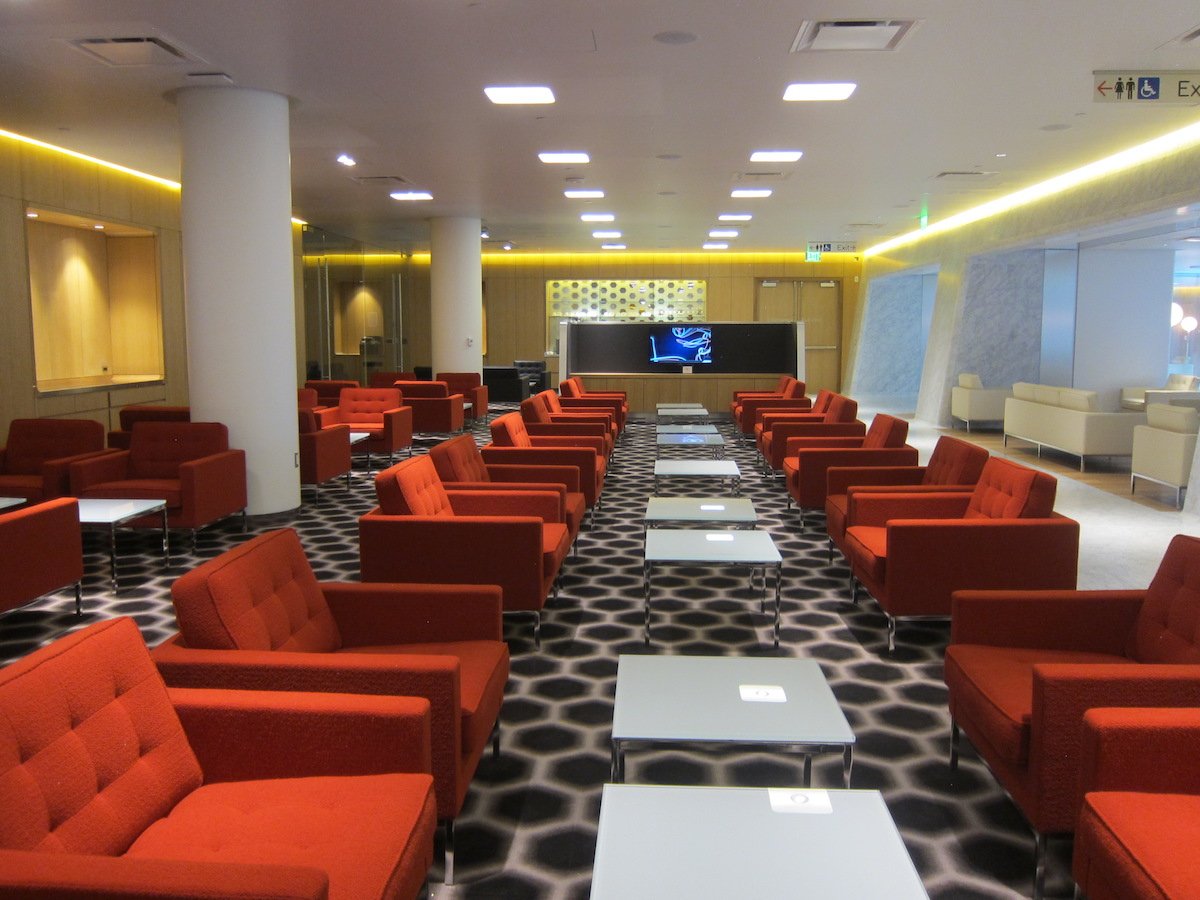 I will say that if you’re going to maximize the experience (and are very hungry and thirsty) then maybe 100USD wouldn’t be an unreasonable amount to charge (at least when you consider that US airline lounges typically charge 50USD for access), though I think 150USD will really limit the number of people paying for this.

I can’t imagine this move will lead to the crowding of Qantas Lounges, both because access will only be sold pending availability, and also because the pricing is steep.

Nonetheless it is intriguing to see yet another airline now sell access to one of their international first class lounges.

Do you think buying Qantas lounge access could be worth it?

Even if Qantas gave me NZD60 I still wouldn’t spend time in the Auckland lounge. It’s disgusting.

$150 is a lot but will my Amex airline credit work here? Might be a good way to blow it 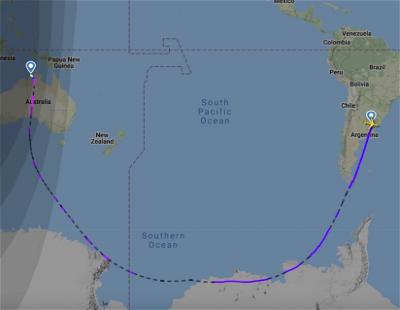