Airlines around the globe are suffering right now, and are having difficult conversations with labor groups, as redundancies loom. British Airways has made the most headlines for the ways in which management has negotiated with employee groups, as the company looks to reduce its workforce by around 12,000 people. In particular:

Those seemed to be British Airways’ opening offers, and the company has in the meantime done some negotiating. 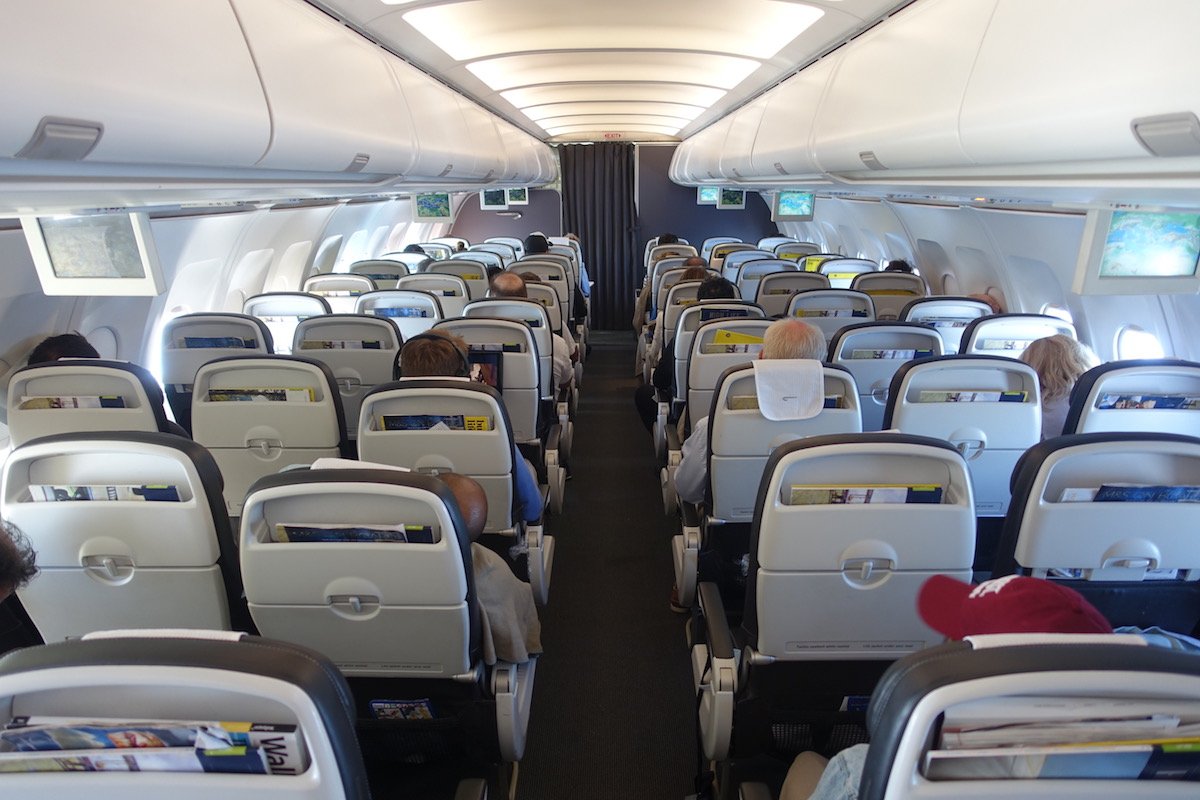 British Airways is looking to reduce its workforce by 12,000 people

Head for Points reports on a tentative agreement between British Airways management and the union representing pilots (BALPA), which would greatly minimize the number of redundancies. The airline was initially looking at laying off about a quarter of its pilots (1,080 out of 4,300 total pilots), but that number has now been reduced.

In other words, pilots would be taking a 16% pay cut for some period of time, would be forgoing a 4% pay increase for a few years, and would have to take two weeks of unpaid leave. That’s a significant sacrifice, but seems fair enough in light of the situation. Furthermore, at least the pay cuts wouldn’t be permanent.

The big upside to this deal for pilots is that the number of redundancies would be reduced significantly:

Then there’s the most interesting part of this. British Airways is limiting redundancies here, meaning that the company will keep more pilots than it needs. The 8% of pay going into the retention scheme from active pilots will go to pay the roughly 300 pilots who will still be employed by the airline without actually flying.

These pilots will be receiving partial pay rather than full pay, but they’ll continue to be employed by the airline, and therefore will maintain their jobs in the future. As demand increases, they’d start flying again. 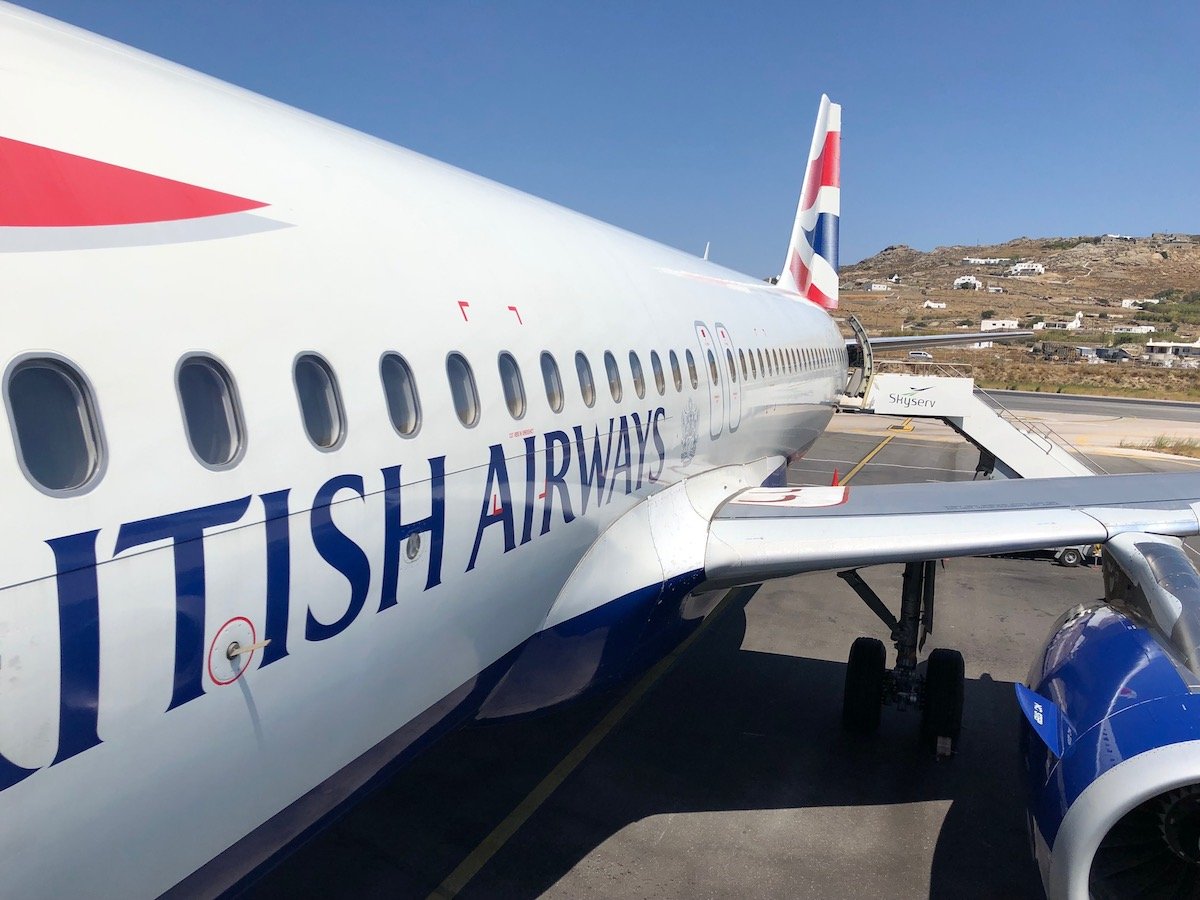 From an outside perspective, British Airways’ tentative agreement with pilots seems fair. Pilots who stay on at the airline will be taking a fairly significant temporary pay cut, but some of that will be going towards keeping a pool of 300 pilots on the payroll without actually flying.

That seems like a win-win for the union and management — the union keeps more members (and more people keep their jobs), and management has a few hundred pilots ready to go once demand starts to recover.

What do you make of this tentative deal between British Airways management and pilots?

The original deal put forward by BA was, I am told, much worse than the final deal. Maybe Unite should negotiate in a similar way to BALPA to get a better deal than the one on the table. I thought that’s what unions were for, to negotiate, not refuse to negotiate. What do their members pay for?

I worked for BA for over 20 yrs ! You would be astonished by the behaviours that are demonstrated by both management and union ! BALPA have succeeded as they are both, realistic and in tune with the global outlook for aviation and needs of their members ! BASSA - think thuggish 1970s shop steward who is only interested in lathering their own palms ! The Reps earn huge amounts of money (some more than the skilled Pilots) and cherry pick their destinations. With most middle managers being ex grads with little experience they are easily intimidated ! Poor cabin do not stand a chance yet have absolute blind faith in their Union. V sad but it needs to happen as Unite/BASSA are v dubious ! The Cabin Crew role is relatively low skilled yet the legacy fleet members believe themselves to be worth as much as the Pilots ! BA crew must fall into line with market rates if the airline is to survive, £52k for a Steward who is recruited for their soft skills only and not academic qualifications such as Pilots, Doctors, and Nurses need cannot continue with the battle cry of being badly treated and that IAG are opportunistic, when most familiarise affected by COVID 19 are struggling on considerably less. It’s time to be real - Mr Beattie ! 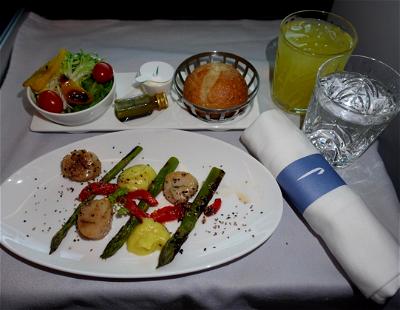