For several years China has offered a 72 hour transit without visa program, where you can transit select cities in China for up to 72 hours without requiring a visa. The catch is that you need to be in transit between two countries, meaning you need to be arriving from one country and continuing to another country (in other words, flying from the US to Shanghai and then back to the US two days later wouldn’t qualify for the transit without visa, since you’re not in transit).

China realized how beneficial this policy was to tourism, so in late 2015 they announced that they’d introduce a 144 hour (six day) transit without visa program. This was introduced in January 2016 in Shanghai, Hangzhou, and Nanjing. At the time we hoped this would eventually be expanded to other cities as well, though it took a while for that to happen.

Citizens of the following 53 countries are eligible for the 144 hour transit without visa:

Much like the 72 hour transit without visa, I want to once again emphasize that this is only valid if you’re connecting in China between two other countries. It’s fine for the flights to be on separate tickets, as long as you’re flying into China nonstop from one country, and connecting nonstop internationally out of an eligible airport to another country. 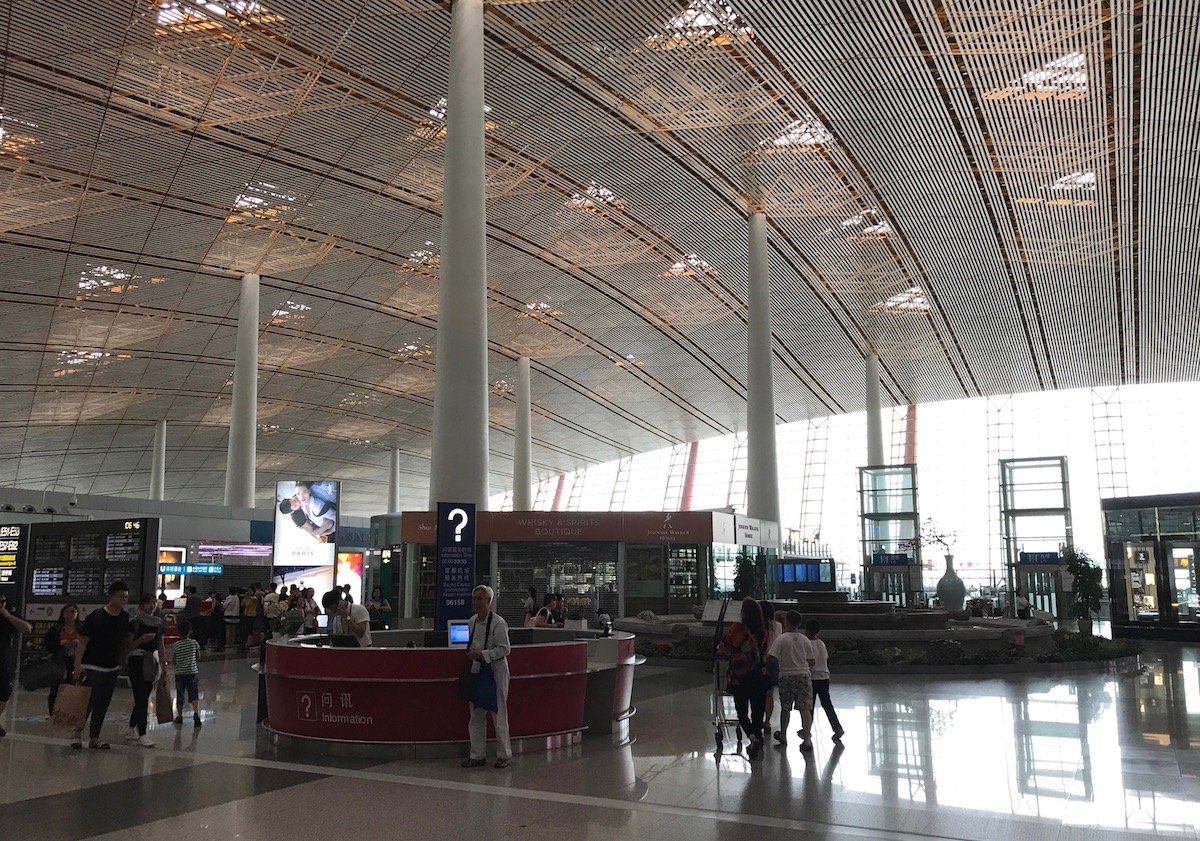 Fortunately the transit without visa feature is a bit less valuable than in the past, given that China now offers US passport holders 10 year visas. Previously they had single entry and one year visas, so it’s much more practical to get one visa and be able to enter China as often as you’d like for 10 years. If you don’t want to go to the consulate directly, I recommend using Allied Passport, which offers a $5 discount to readers of One Mile at a Time.

Maybe next China can eliminate their visa requirements altogether, or at least introduce e-visas.

Trying to be extra careful and the Chinese consulate is not answering calls. We hold USA passports (American citizens). We are traveling San Francisco, California, USA to Tokyo, Japan and staying in Tokyo for a week. Then we are traveling Tokyo, Japan to Shanghai Pudong and staying for less than 144 hours. Then we travel from Pudong to San Francisco, California. We follow all the timing rules and zone rules (144 hours, staying in Pudong/Shanghai area hotels). However, do we follow the "3 country" rule? Do we qualify for the free transit visa? Leaving mid-June. Thanks for your help!