Well, it looks like American has added some restrictions to their same day confirmed change policy, which isn’t great.

American in many ways improved their AAdvantage elite program in 2015, as they’ve introduced complimentary same day confirmed changes for Executive Platinum members. Previously there was a $75 charge for making such a change, which all other passengers still have to pay.

This was more American playing catch up than anything else, given that Alaska, Delta, and United all have significantly more generous same day change policies. Though I suppose American’s policy is still better than US Airways’, as they only allow same day changes to an earlier flight and at the airport (US Airways should adopt American’s system when the reservations systems merge in October).

Per the terms, all that’s required is that the alternative flight:

Something they’ve never publicly defined is what constitutes an “eligible available seat.” While American in theory lets you make same day confirmed changes online, rarely do all options show up.

Then when you call it’s a case of “hang up and call again.” Some agents think the same fare class is needed to make the change. Others don’t. Some have claimed that the routing had to remain the same. Others don’t.

So the system was always a bit more complicated in practice than on paper, unfortunately.

Via View from the Wing and TravelingBetter, it looks like American has updated their terms on same day confirmed flight changes. Here are the full terms of the current same day flight change policy:

That fourth bullet point is especially interesting, as it seems to be a fairly new restriction:

Customers using Same-Day Flight Change may only change to earlier or later flights that have the same routing, number of connections, and cannot change to a co-terminal in a multi city airport.

So now you can’t change the connecting point, routing, or change to a co-terminal airport. 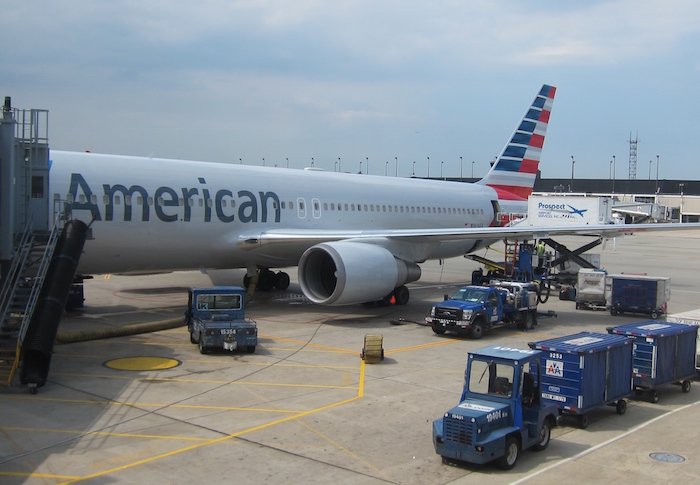 This is no doubt a negative change. I’m not someone who uses same day confirmed changes a ton, given that you’re often less likely to get an upgrade if switching flights last minute. That being said, this will certainly impact me, as I’ve made several same day changes to routes and even number of stops.

What remains to be seen is how consistently these new rules will be enforced, given that there seemed to even be confusion over the old rules.

Will these changes to American’s same day confirmed change policy impact you?

This has a huge impact on me. Being able to change stopover cities, or go from a nonstop to a connecting or vice versa, whatever gets me home the fastest, was once an awesome perk of AA. But no longer... I got stuck in PIT for 5 hours the other day cause I get out of work early, raced to the airport, and then was told I couldn't get on the earlier flight and then my original flight got delayed. Got home 7 hours later than otherwise. Sounds like United might have a better policy? I'll check it out! Thanks @Kris!

Purchased 2 first class tickets, round trip between LAX AND DFW for a decent price, considering they were last minute tof attend a funeral (500rt). When I arrived early, attempted standby and the reservation desk could not add us. So we went to the earlier flights gate and they told usomeone there would be a 75 dollar charge. I pursued why, knowing that standby is "free" for first class tickets. She did not know why and asked another....the reason stated was that this was considered an up-class situation where we purchased main cabin seat pricing seats for first class. Has anyone ever heard this before?

@ dale m -- Correct, there's no change in the standby policy as such.