In late September it was announced that Delta is buying a 20% stake in LATAM, which has huge implications for the industry. American and LATAM had been pursuing a joint venture, so to see Delta invest and now pursue a joint venture with LATAM surprised many.

Delta bought a 20% stake in LATAM

This also puts American’s position in Latin America at risk. While they’re by far the biggest US carrier in Latin America, their real dominance came from their partnership with LATAM, which is one of the largest airlines in the region.

Not surprisingly, we’ve seen American do what they can to respond to the situation. Just days after Delta’s intentions with LATAM were made clear, American announced that they’d increase service to Lima, Santiago, and Sao Paulo, which are LATAM’s hubs.

At the time it was announced that:

While American’s new flight to Lima was immediately bookable, the new flights to Santiago and Sao Paulo weren’t, since they were only scheduled to launch in winter 2020. Now that we’re less than a year from that happening, American has scheduled these new services.

As of October 25, 2020, the Miami to Santiago routes goes from once daily to twice daily. As of that date the following frequencies will be operated:

As of October 25, 2020, the Miami to Sao Paulo routes goes from twice daily to three times daily (I can’t bring myself to use the word “thrice,” sorry). As of that date the following frequencies will be operated: 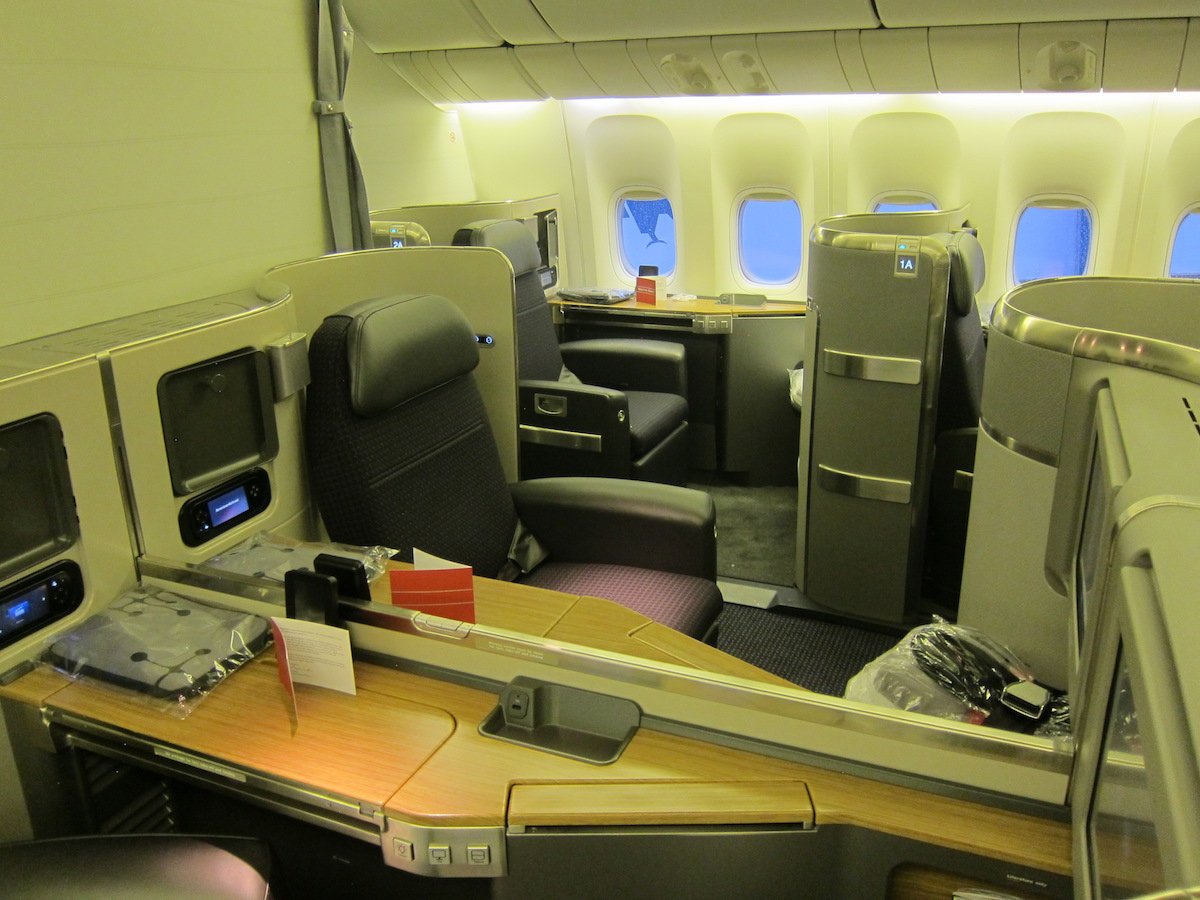 It’s nice to see American actually follow through with this growth to South America.

LATAM has matched American’s service increase from Lima to Miami, so it will be interesting to see if they match the growth on the Santiago and Sao Paulo routes as well.

Obviously there’s a battle for market share here, though one has to wonder just how sustainable this growth is.

Would love to see daytime flights instead of new redeyes. Who decided any of these flights (especially shorter ones to Lima) needed to be redeyes in the first place? Annoying as hell.

No non-stop LAX to Santiago. What's that about.?

@mick, AA has flown ORD-EZE in the mid-2000s for a brief time. It didn't work. UA has also tried it and it also did not work. Unlikely AA will start ORD-GRU. The market is sufficiently served by the long standing UA route.