When the coronavirus pandemic first started we saw many airline lounges around the world close, primarily due to lack of demand. Travel demand is slowly starting to pick up, though we’re still a long way from a recovery.

In the past few months we’ve seen more airline lounges start to reopen again. American Airlines has already opened quite a few Admirals Clubs, and has today announced that it will be opening even more Admirals Clubs next month (see here for the best ways to access Admirals Clubs).

Which American Admirals Clubs are open?

American Airlines is taking a phased approach to reopening Admirals Clubs. This comes as American is adapting the clubs and product offerings to reflect the current environment.

American Airlines opened many lounges in June and July, and as of now the following Admirals Clubs are open:

Furthermore, the following Admirals Clubs are open as service centers, available for travel assistance (but they aren’t otherwise open):

On top of that, the following American Airlines Admirals Clubs will be opening in October: 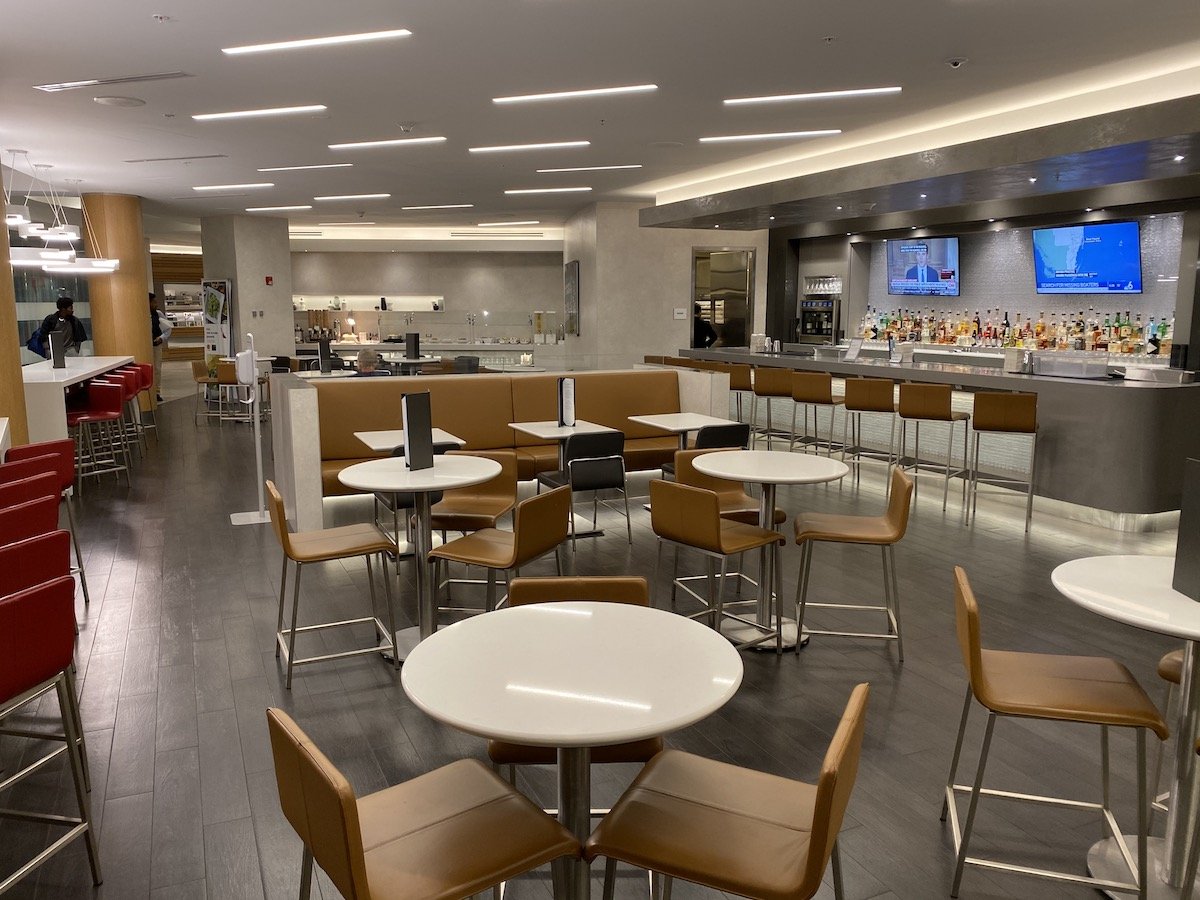 How have Admirals Clubs changed?

When Admirals Clubs first reopened, the following changes were implemented:

Then as of August, Admirals Clubs started to see a return of hot food at select club over limited hours. For breakfast, guests can expect the following:

Then for lunch, guests can expect: 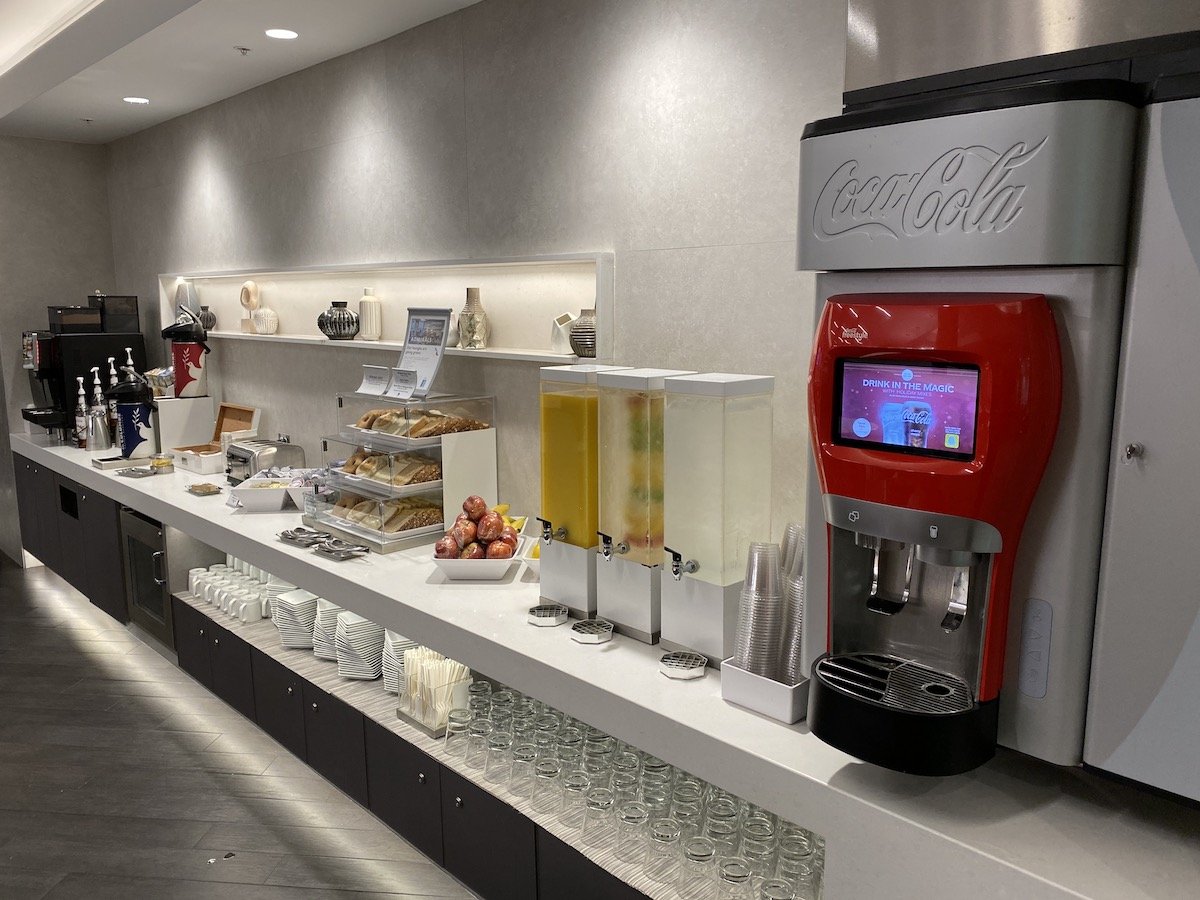 As of October 1, American Airlines will be bringing back avocado toast in the mornings, as well as guacamole and chips in the afternoons. These items will be prepared by lounge staff wearing face coverings and gloves, behind protective acrylic screens, and they’ll be served in disposable containers. 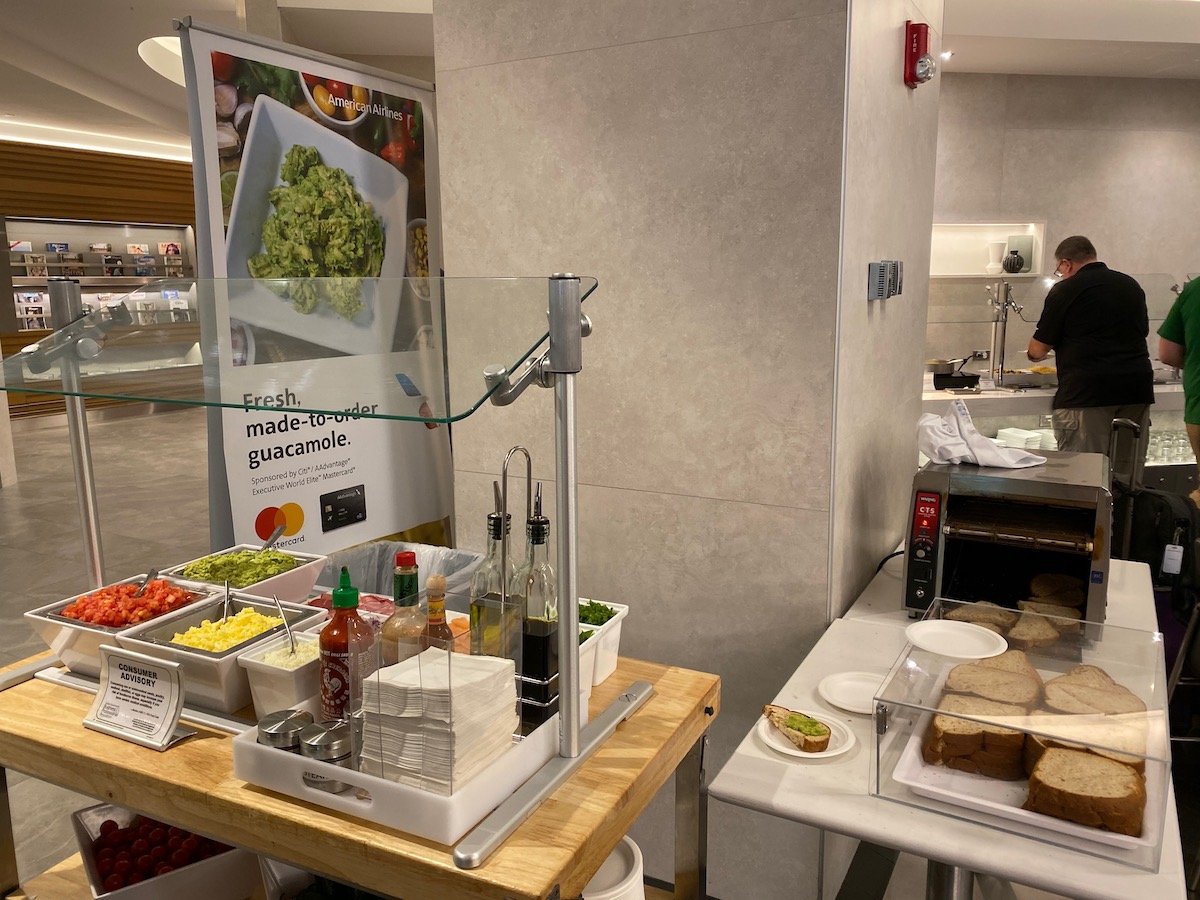 On top of that, starting in October we’ll also see more self-serve choices, including cheese cubes, hummus, boiled eggs, and fruit, which will be pre-packaged individually.

What about American Flagship Lounges?

American Airlines closed Flagship Lounges in March 2020, which are the premium international lounges that American has in Chicago, Dallas, Los Angeles, Miami, and New York.

Unfortunately don’t expect them to open anytime soon. American has stated that these will reopen as warranted by demand, and given the outlook US airlines have (especially for international business travel), I’d expect that to be quite a while.

There’s no timeline for Flagship Lounges reopening, though personally I wouldn’t expect them to reopen in 2020.

While many Admirals Clubs have already reopened, American will be reopening more Admirals Clubs in October, and will also be introducing more snacks, as well as the popular avocado toast and guacamole stations.

Ben I am sure your happy , it can be stagnant in Mia. But you have the Ocean and great restaurant . Staying in NYC has not been easy knowing or sensing You like it along with your partner . Sincerely best wishes four your mom’s recovery. Best. PCC

I'm surprised RDU, TPA and ATL weren't on the list of full reopenings in October. Those tend to be very busy clubs despite their small size. At any rate as someone that uses the AC as another "office" I will be happy to see more ACs reopening to the public. Does anyone know the exact date in October?