Update: American Airlines has now cancelled many routes through summer 2020 and beyond.

This doesn’t come as any sort of a surprise, really, but today American has announced additional schedule adjustments in response to reduced travel demand.

With these latest capacity cuts, American Airlines is:

What routes is American canceling, suspending, and adjusting?

American Airlines is greatly reducing service to Asia this summer, beyond the current route suspensions. Specifically, American is:

American will use smaller planes for some Asia routes

We’re also seeing significant reductions to capacity in Europe. I imagine we could see even further reductions, given the US travel ban for Europe. American is:

Several routes to Europe are being suspended

American is even reducing service to South America: 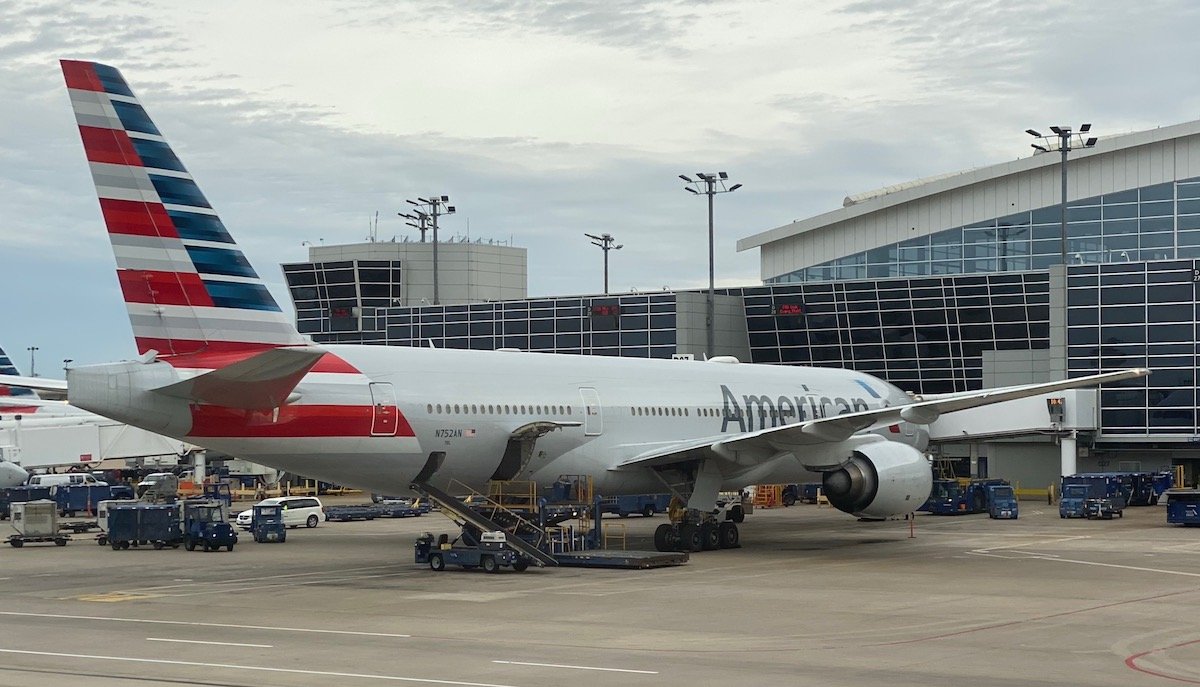 American is suspending some South America flights as well

Wide body aircraft will be deployed on key domestic routes in American’s network, and American will introduce a new seasonal service between Chicago and Honolulu this summer, using a Boeing 787-9.

More cuts could be coming with slot waivers

American Airlines notes that these capacity reductions assume that the airline isn’t granted any slot waivers. Specifically, some airports are heavily slot restricted, and have a “use it or lose it” policy, meaning that you lose your airport slots if you don’t fly a route.

American has requested temporary relief from these requirements, to better align capacity with demand, without risking losing valuable takeoff and landing slots. If any of those waivers are granted, we can expect more cuts in some key markets. 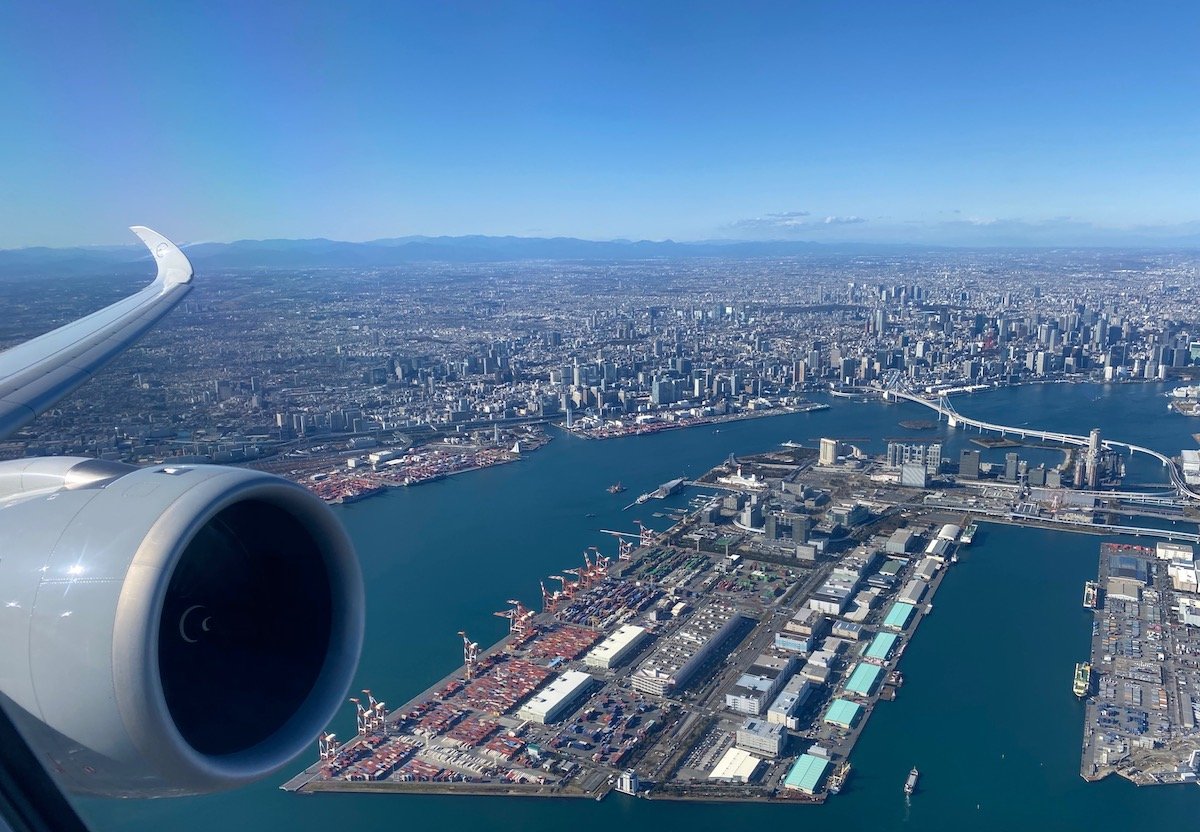 American is hoping for some slot waivers

None of these capacity cuts come as much of a surprise, and if anything, American isn’t being as drastic as some other airlines. Assuming they’re granted slot waivers for Heathrow and Haneda, I expect we’ll see some more cuts there as well.

What do you make of American’s capacity reductions?

Update: American removed my HKG-LAX segment on 9/24 but left my HKK-HKG with Cathay in tact. No email notification and a message to call a representative on the change in schedule. Again, all things considered, I'll call them in a few weeks. Surprised that they did not send an email as I had to see the deleted flight on AA to deduce what had changed.

Update : American has loaded the 3X daily schedule for DFW HKG DFW HKG will be Sunday , Monday , and Friday.

Just got an email from AA. They said my flight to Hong Kong will be canceled and they will update my ticket on the 15th 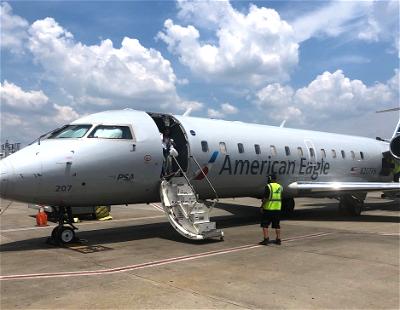