There are lots of opinions when it comes to appropriate airplane etiquette, ranging from seat recline, to dressing up, to changing seats with others, and more. In this post I wanted to address the topic of etiquette around opening and closing airplane window shades.

Who controls airplane window shades, and what’s reasonable? Also, what happens when crews try to take control of window shades on longer flights?

The person in the window seat controls window shades

One of my favorite things about flying is looking out the window and appreciating just what a miracle aviation is, and the ability to control the window shade is one of the reasons I typically choose a window seat when flying.

Be considerate of others, use the golden rule

While I firmly believe the person in the window seat controls window shades, there are limits:

Go with the flow in the cabin

It’s one thing if half or a quarter of window shades in a cabin are open, but when just one window shade is open, the glare is extremely unpleasant for others, whether they’re trying to sleep or watch seatback entertainment. As frustrating as it can be for those of us who like looking outside, I believe in being considerate of others, and that includes not being the only person in the cabin with an open window shade.

What about crews closing window shades?

It’s not uncommon to see flight attendants suggest that passengers close window shades. This can come in a few different forms:

Personally I think there’s merit to this on an overnight flight, especially an eastbound one, where the sun can in some cases rise just a few hours after setting. That being said, personally I think some airlines take it to the extreme:

What do I do in these situations?

If you’re an avgeek like me, gazing out the window and watching the world go by is one of the best parts of flying. Unfortunately not everyone shares my enthusiasm, which is why I always try to snag a window seat, so I have control of the position of the window shades.

While I absolutely think the person in the window seat should control the window shades, I also think it’s important to be considerate of others, and on some level to go with the flow in the rest of the cabin.

Where do you stand on airplane window shades, both when it comes to who has control, and what’s appropriate on longer flights, particularly daytime ones?

Window seat passenger controls the window. There is absolutely no acceptable exceptions to this rule.

they have this new invention that allows you to personally control the amount of light that hits your eyeball: they're called EYESHADES!!! travelling westbound on a daytime long-haul in a dark cabin is a sure fire recipe for jetlag. 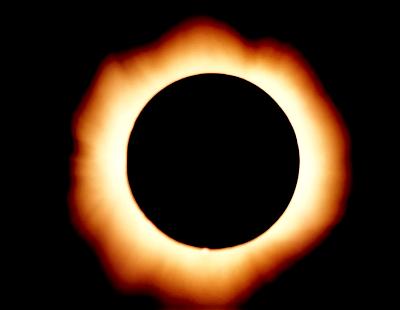