Not all heroes wear capes. Some just write memos to flight attendants…

The Boeing 787 has bigger windows than most other aircraft, which is awesome. However, Boeing decided to eliminate the traditional shades that you pull up and down, and instead replaced them with dimmers. These dimmers can be extremely frustrating, and it’s one of the reasons that I prefer the Airbus A350 to the Boeing 787.

What’s so frustrating about the 787’s window dimmers?

I noted my frustration with this in a recent review of United’s 787-9 business class.

As noted by @xJonNYC, American Airlines has sent out a memo to flight attendants reminding them not to lock the window dimmers on the Boeing 787, because “it’s important that each customer at a window can control their own experience.”

Customers sitting in the window seats enjoy watching take off, landing and even spotting landmarks from the sky. The Boeing 787 windows are larger and have unique controls for window shades. Recent feedback about customer experiences on this aircraft is that the windows are being fully dimmed and locked by flight attendants, leaving customers frustrated that they are unable to control the window features from their seat. Do not lock the window features on the Boeing 787. It’s important that each customer at a window can control their own experience.

On behalf of myself and all other avgeeks, THANK YOU! 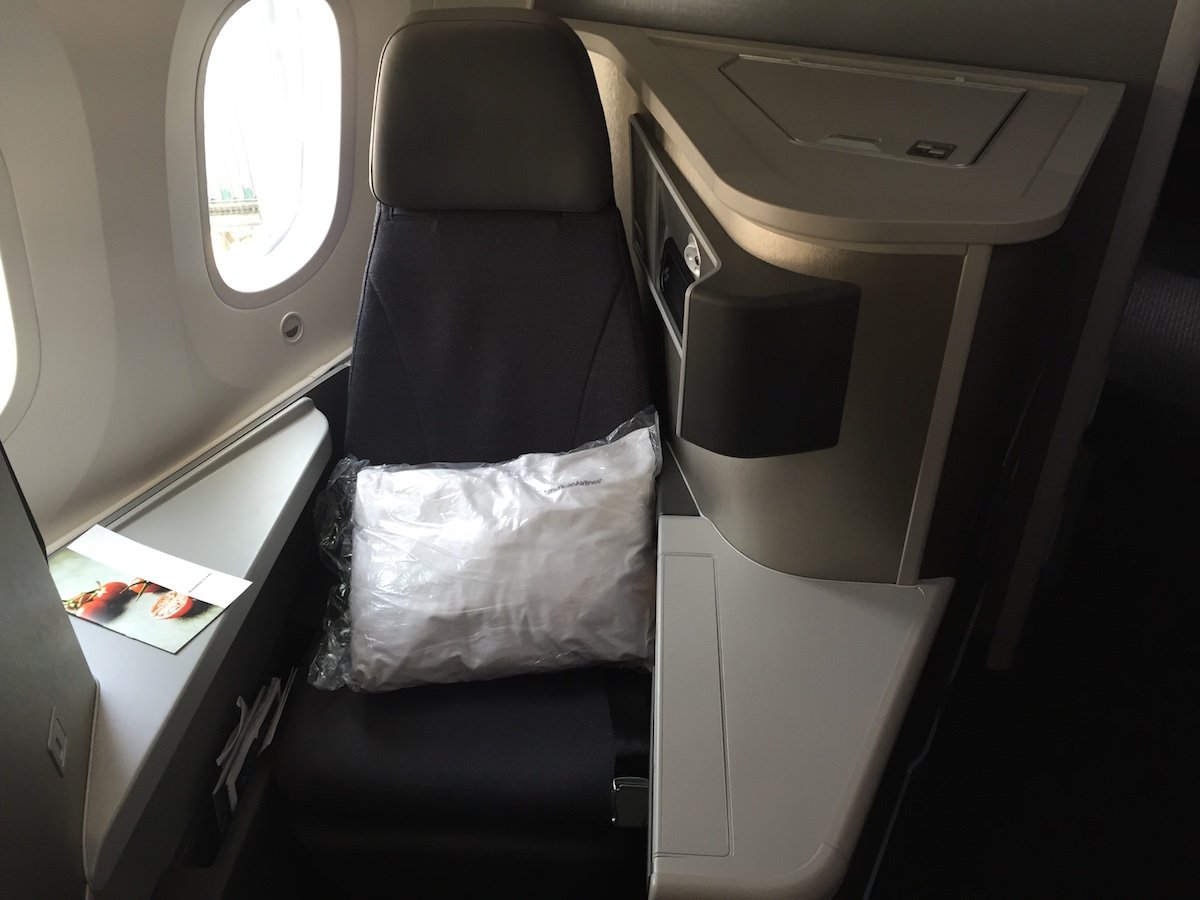 American is instructing flight attendants not to lock 787 window dimmers

Why do flight attendants control the 787 window dimmers?

For anyone wondering why flight attendants would try to control the window dimmers, I suppose there are two possible explanations:

I’ve flown millions of miles, but I’ll never take for granted the miracle of flight, and how gorgeous the world is from several miles up. While I get everyone is different, I’m always in genuine disbelief when people keep windows fully closed during takeoff and landing, even when they’re not watching a show or trying to sleep. 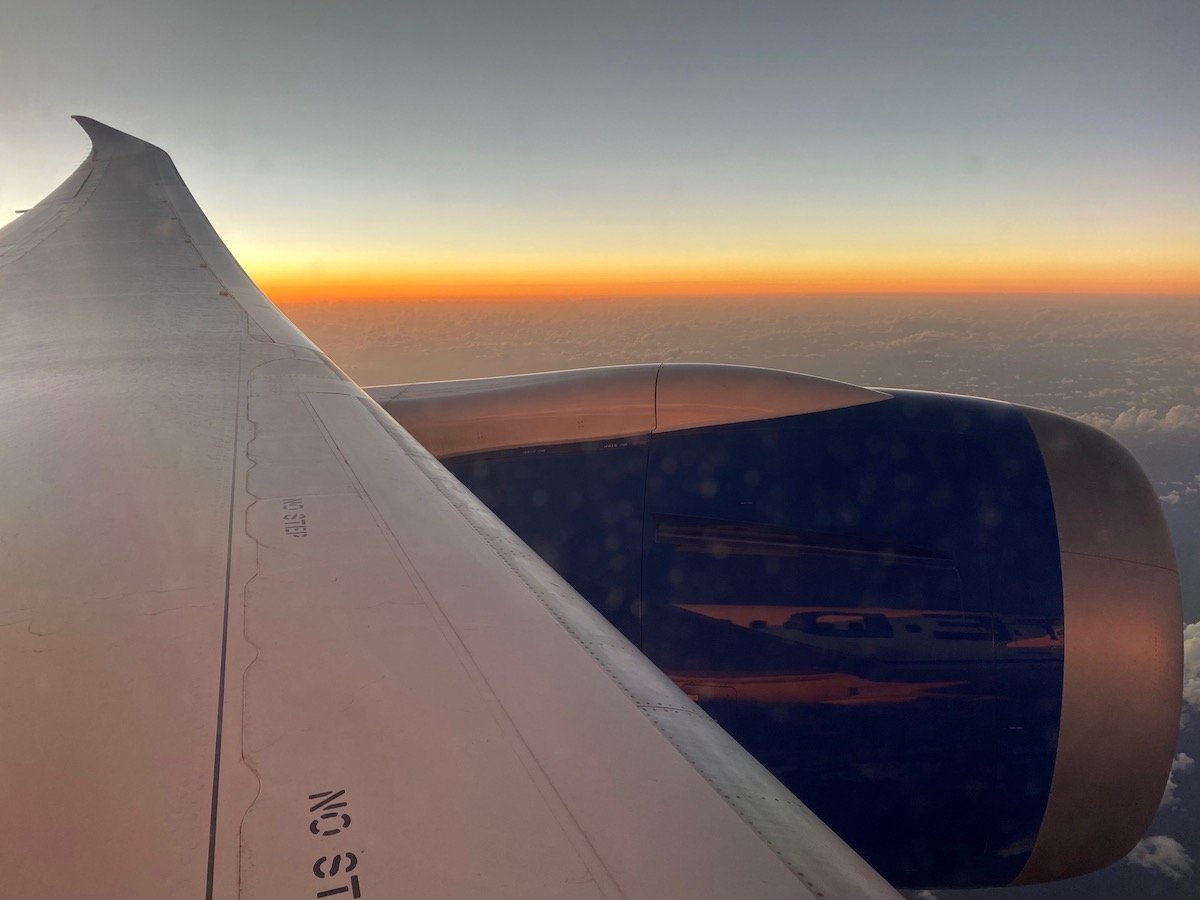 Who wouldn’t want to enjoy this view?!

American Airlines has told flight attendants on Boeing 787s what us avgeeks have been thinking for a long time, but have largely been afraid to say — stop trying to control the window shades on the 787!

Now, whether or not flight attendants read the memo and/or actually follow it is a different story…

Anyone else love this American Airlines memo as much as I do?

I had a panic attack too flying east to west during the day. I realized it triggered claustrophobia. Hated it. Made the jet lag worse too. Locking it makes sense on a night time flight so you can "wake" everyone at a set time, but I hate it on a daytime flight.

This is great news. I actually complained to American after flying back from Japan on the 787 one night when a meteor shower was going on. Also, I thought I had a chance to see the aurora. In fact I saw nothing, because of this issue. The response I got was not encouraging at all. I’m surprised and delighted to see that eventually they took this action.

Had a terrible experience with United recently. On a flight from Tel-Aviv this Friday (UA 85) they lock a dimmers right after the dinner, and kept them locked ignoring my requests for few hours. Until I suffered deep panic attack (which is my first time in life). Sad that I can't post some infernal pictures of space I was forced to stare to for hours. I'm going to evaluate my opportunities to file a lawsuit against the airline