Early last year sanctions began to be lifted between the US and Cuba, following the embargo which was in place for decades. This was huge news for those looking to travel to Cuba, since it created more circumstances under which US tourists could visit (and those travel restrictions have been eased even further since then).

Only 20 of those daily frequencies could be commercial flights to Havana, though, while the other frequencies would have to be to other cities in Cuba (where there’s presumably a lot less demand). US airlines had a 15 day window where they could request flights to Cuba, so at the end of that we learned of all the flights US carriers wanted to operate to Cuba, which far exceeded the number of available frequencies. 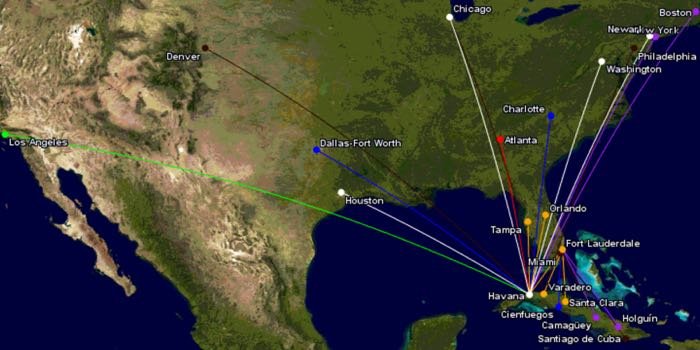 Well, six US airlines have now been granted the authority to fly to Cuba, with more coming over the next couple of months. Here’s what we know so far, per Scott Mayerowitz at the AP:

The airlines — American, Frontier, JetBlue, Silver Airways, Southwest and Sun Country — were approved by the Department of Transportation for a total of 155 roundtrip flights per week. They’ll fly from five U.S. cities to nine cities in Cuba other than Havana.

The airlines must begin service within 90 days, although they can request an extension if they need more time. Some of the airlines have been working for months on logistics and have told the department they could start flying in as few as 60 days. Other airlines have indicated they may need as much as four months to get ready.

Approval is still required by the Cuban government, but the carriers say they plan to start selling tickets in the next few weeks while they wait for signoffs from Cuba.

As of now, authority has only been granted for routes to Cuba other than to Havana. That’s because these routes were uncontested, in the sense that all the airlines that requested them will be granted authority.

Authority for Havana routes will probably be granted later this summer, since there’s a selection process the DOT has to go through.

Interestingly it seems like we may very well see flights to Cuban cities other than Havana before we see actual flights to Havana. Airlines have to launch these routes within 90 days, though in practice may launch them within 60 days.

American Airlines put out a press release about the routes they were granted, which include the following:

Per the DOT Order issued today, American is approved to operate two daily flights between Miami and Holguin, Santa Clara and Varadero, and one daily flight between Miami and Camaguey and Cienfuegos. The Holguin and Santa Clara flights will be operated with a Boeing 737-800 and the Camaguey, Cienfuegos and Varadero flights will be operated with an Airbus A319.

It’s exciting to see that commercial flights between the US and Cuba should begin operating in the next 60-90 days. However, what remains to be seen is which airlines will be granted authority for routes to Havana, which are likely to be the most lucrative for airlines, and the most useful for passengers. It will likely be a couple more months before the DOT decides on that, though I suspect airlines will begin service very shortly after they’re granted authority.

I want to travel solo Havana around Christmas and New Years and am concerned the flights will book up quickly once the routes to Havana are granted. Do you have a suggestion on a Charter Company that would accomodate a solo traveler?

Although, you do have some relatively good thoughts in this post, the article really leaves the reader wanting more. You really have no extensive thoughts of your own and the avatar/image of your post is extremely misleading. I was really looking for a more in depth analysis/view of this topic; most interested readers would have seen the stories posted from major broadcasters days ago. Instead of quoting and linking works to those stories, it would be nice to see some original work from you, for once.

Varadero and Holguin have fine beaches and European-owned resorts, Cienfuegos is a pretty colonial town, and Santa Clara is near the imposing Che Guevara mausoleum... There is much more to Cuba than Havana. I remember visiting as a 20 year old, renting a scooter and zipping around the countryside... I remember the people being kind and helpful, and very proud of their country. I am happy that it will now be easier to go back from the U.S. as well. 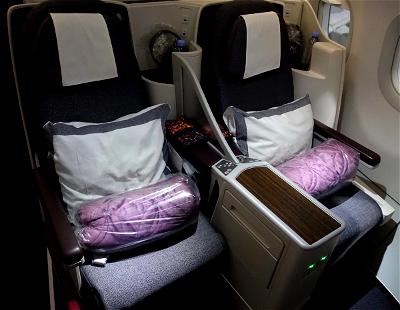 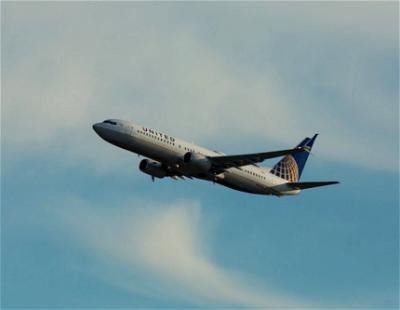