In the past 48 hours we’ve seen what’s possibly the most positive change to US airline policies in decades — change fees (for most routes & fare types) have been eliminated permanently by Alaska, American, Delta, Hawaiian, and United!

While most of us can probably make sense of why this policy makes sense right now, how will this evolve over time, and will this change actually be permanent, as promised? I figured I’d share my thoughts on how I see this situation evolving…

I think just about everyone can make sense of how airlines cutting change fees makes sense now and for the foreseeable future: 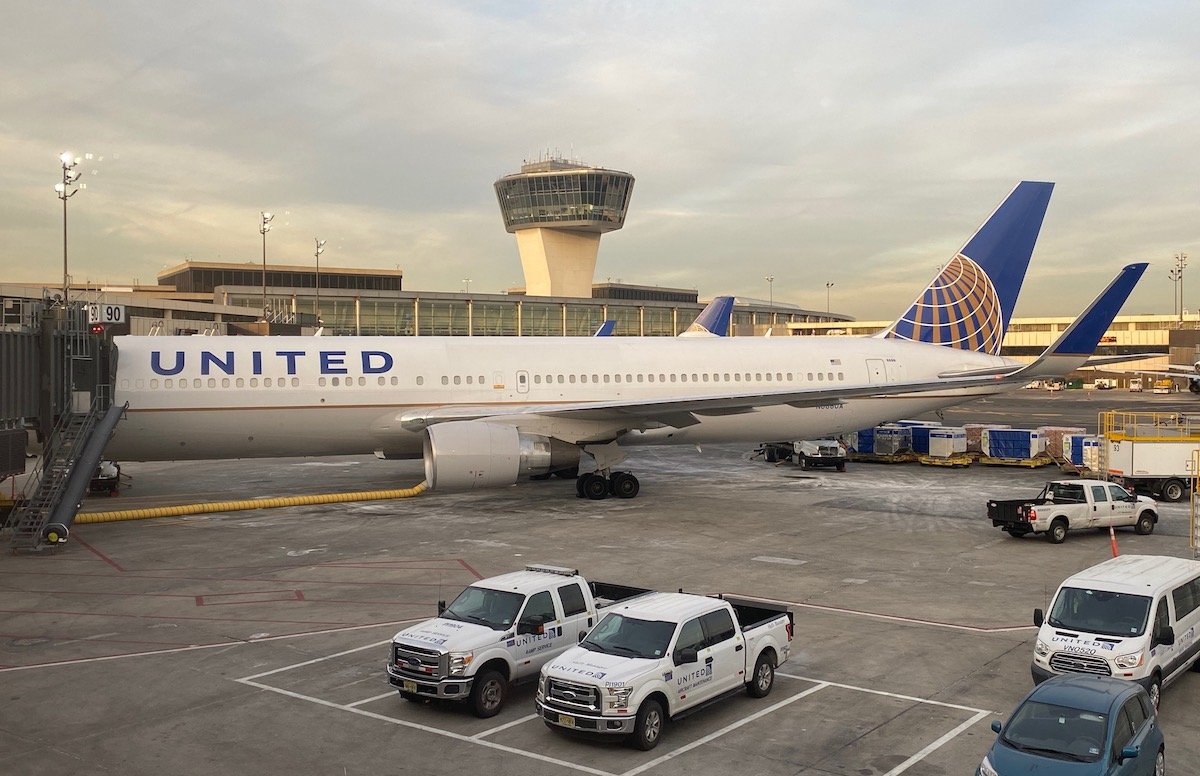 What happens when travel recovers?

Right now consumers are in control. The logical question is what happens once the airline industry recovers. Historically US airlines have made billions of dollars per year through ancillary fees, and they’re not charities, so surely they’re not just going to keep waiving change fees out of the kindness of their hearts?

If you ask me, this new policy change might in fact make sense long term, and reflect a larger shift to how airlines approach ticket pricing.

There are a few factors to consider here:

Let me give an example of airline ticket pricing that perhaps demonstrates this. Take a one-way American Airlines flight from Tampa to Miami as an example, where the pricing is as follows:

Airlines have worked hard to create fare types for just about any consumer, though isn’t there something missing here? What if a consumer wants some flexibility at a reasonable cost? Is it logical that the cheapest Main Cabin Flexible ticket is nearly seven times as much as Basic Economy, and more than three times as much as Main Cabin?

One benefit of Main Cabin over Basic Economy is that the ticket can be changed for a fee. But that’s a worthless perk when the change fee is $200, and your ticket value is less than that.

With the elimination of change fees, I think airlines are addressing this problem in a creative way. 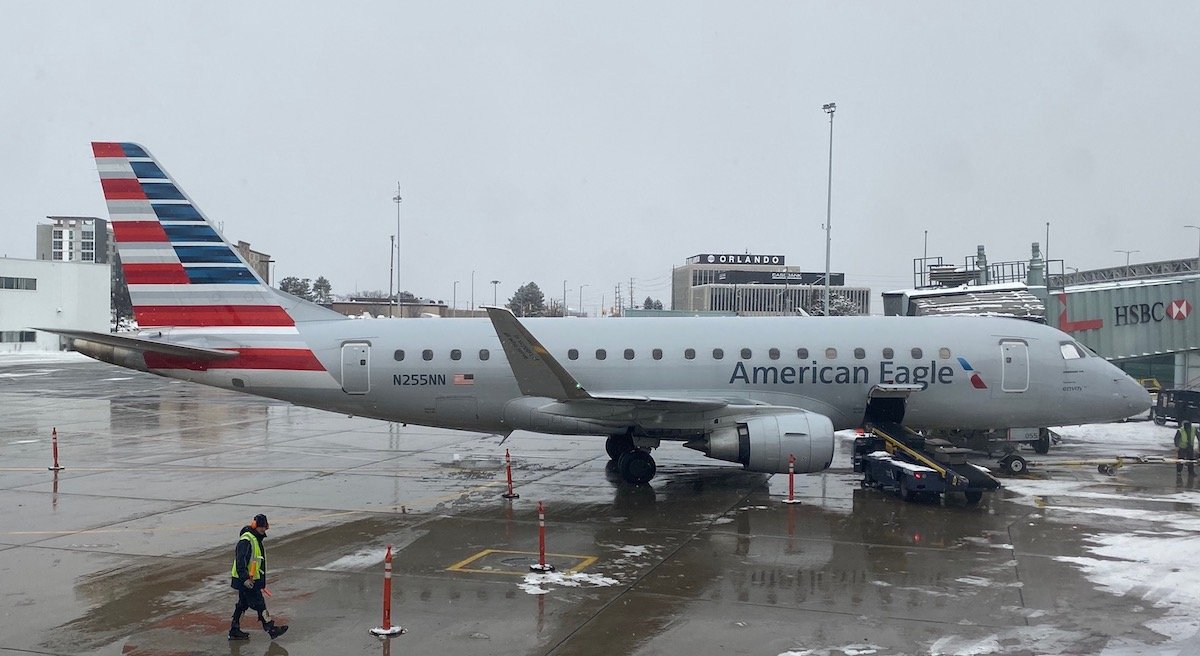 Airline pricing isn’t all that rational at times

Once travel recovers, airlines may indeed maintain waived change fees on non-Basic Economy tickets. The catch is that the price difference between “regular” economy and Basic Economy will likely continue to increase over time.

Frankly that’s something I can’t blame airlines for. For the “big three” US carriers, there’s not currently a fare they offer that gives you flexibility without paying exponentially more for your ticket. Long term maybe we’ll see the premium for “regular” economy increase by an extra $25 per ticket, or something.

I think the general intention for this was made clear by American Airlines yesterday. While announcing waived change fees, American Airlines also announced that Basic Economy passengers will be less restricted, and will be able to pay for seat assignments, upgrades, priority boarding, and more.

In other words, if Basic Economy is less restrictive and offers an unbundled experience, it’s much easier for the airline to argue that “regular” economy is a bundled experience that you should be willing to pay more of a premium for. 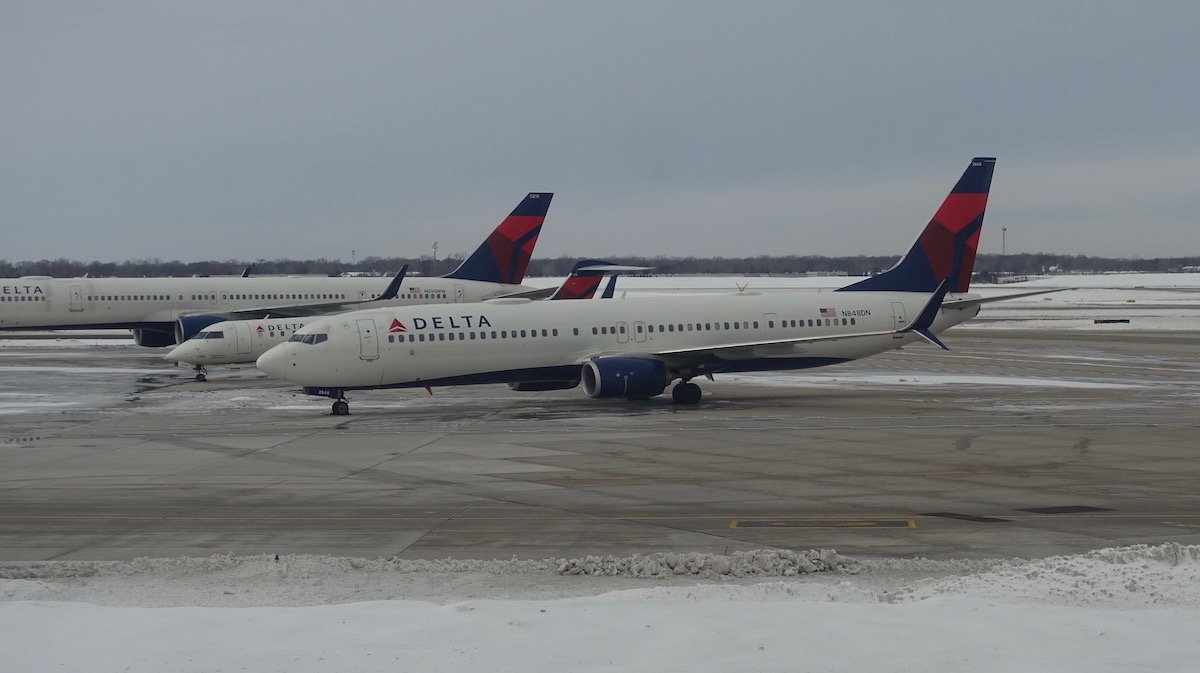 Expect the cost to “buy up” from Basic Economy to increase

Airlines eliminating change fees is a positive development, and I wouldn’t be surprised to see it stick around long term. However, once travel does recover, I’d expect that the price difference between Basic Economy and “regular” economy will continue to increase, to reflect that regular tickets offer a bundled experience with more flexibility.

How do you see airfare evolving with waived change fees?

I do see BE fares being raised over time and look more like Main Cabin fares. Remember BE fares even with the changes won't be attractive to elite chasing flyers as they don't count towards status. They are geared towards the occasional flyer. The question is how are the ULCCs are going to react? Will they hold to their current policies instead offering lower fares than the majors but having more restrictions?

Seeing the aviation industry around the world, including Europe on occasion, it's easy to see why people consider travel so stressful everywhere, it's almost like the airlines are out for your blood. I moved to India 5 years ago, was JetPrivilege Gold for a while but now fly IndiGo wherever possible, including internationally. Always on time, always spotlessly clean with helpful smiling staff from the check in counter to on board the aircraft, pay ~$15 on top of your ticket price to secure unlimited free changes and free cancellation (minus the $15), if you rebook on a cheaper flight, you even get the fare difference refunded to your account which is almost unheard of in the LCC space, best low cost carrier in the world, perhaps not just in my opinion.

If you paid for fully flexible economy class you should be able to change it without a fee. This is similar to the refund policies of hotels particularly for pre-paid reservations.