With environmentalism being an increasingly hot topic, we’re seeing lots of suggestions for how emissions can be reduced in the airline industry, including some climate activists calling for frequent flyer programs to be banned.

One aspect of this debate that I find amusing is how some airline executives campaign for new environmental policies that very conveniently would only harm their competitors.

The CEO of Wizz Air, Jozsef Varadi, is calling for business class to be banned on most flights in order to reduce carbon emissions. 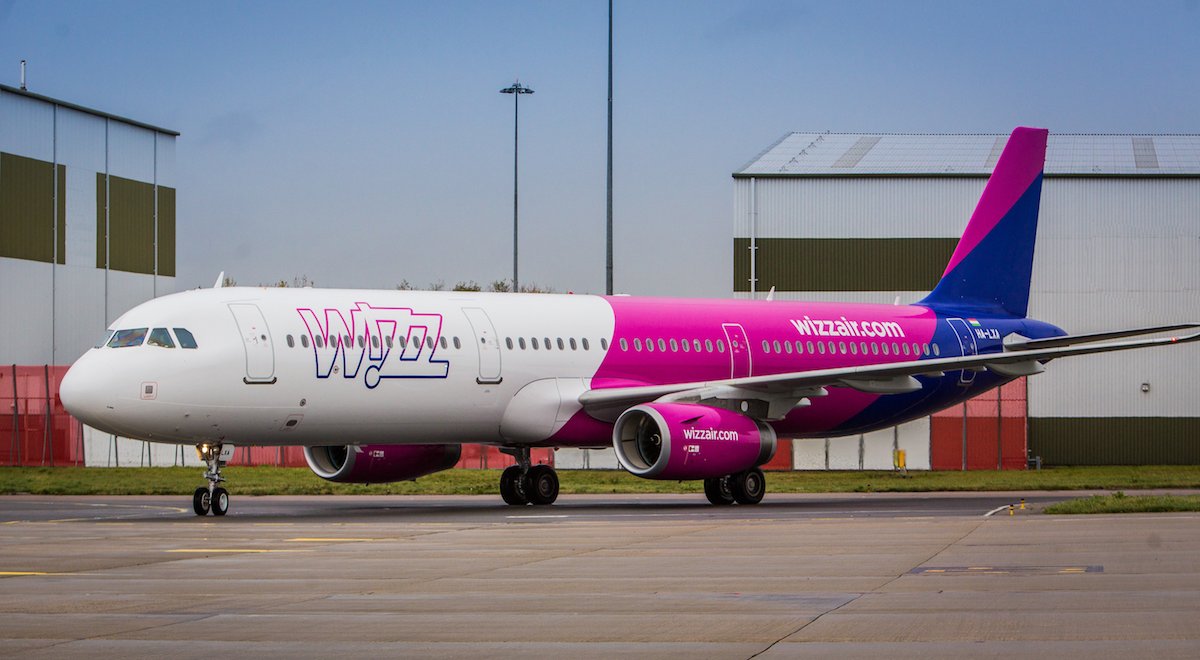 “Business class should be banned. The industry is guilty of preserving an inefficient and archaic model. A rethink is long overdue, and we call on fellow airlines to commit to a total ban on business class travel for any flight of under five hours.”

So his argument is basically that business class should be banned because per person emissions are so much higher. And he’s not wrong that emissions are higher.

The International Council on Clean Transportation (ICCT) found that British Airways had 63% more emissions per passenger kilometer than rival Norwegian. Specifically, for premium seats emissions were an average of up to 2.7x higher.

It’s especially funny that Wizz Air’s CEO only wants to ban business class on flights of under five hours. Conveniently, that’s how long Wizz Air’s longest flights are. Shouldn’t business class be banned on long haul flights, where seats take up a lot more space, and where the emissions are even greater due to distance traveled?

As I said at the beginning of the story, airline CEOs clearly have vested interests in this battle. Over the summer, Lufthansa Group CEO Carsten Spohr essentially argued that Europe’s ultra low cost carrier business model shouldn’t exist. 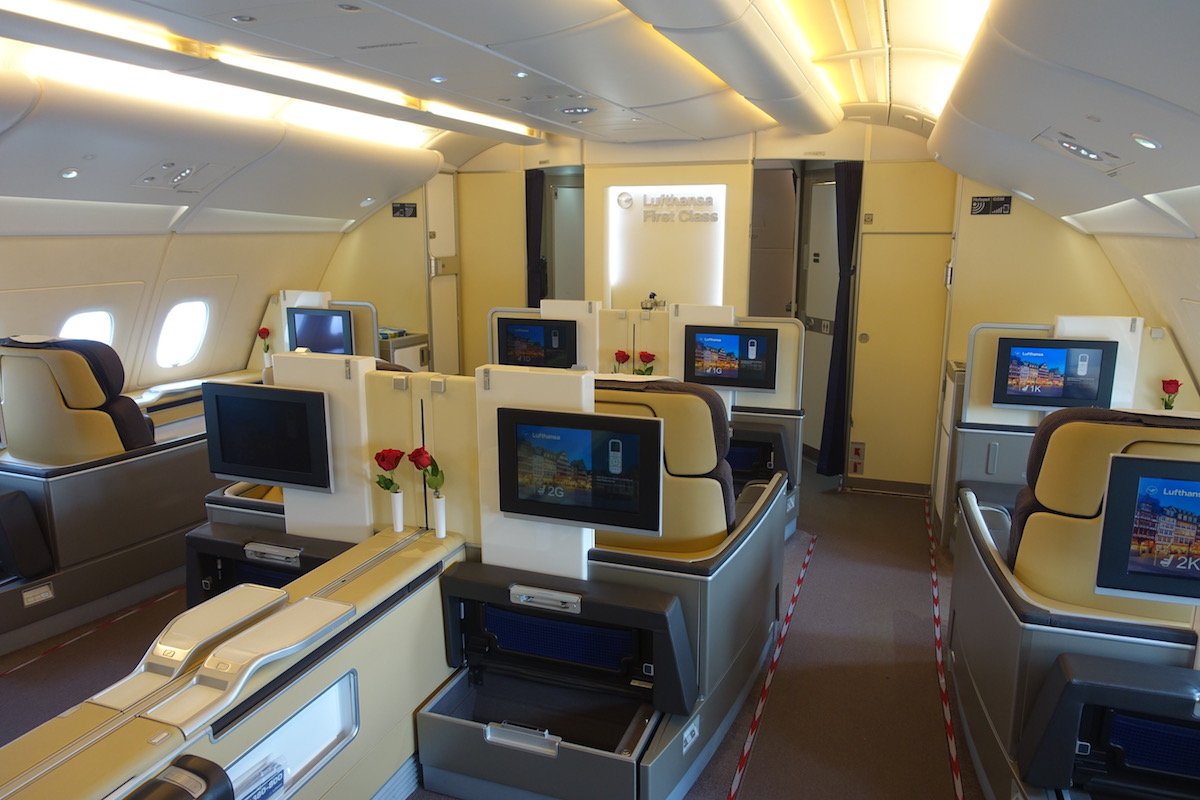 There’s No Right Answer To All Of This

These are all discussions worth having, though ultimately no one is right here. It is always amusing to see how airline executives make arguments about what should be banned, and it just also typically happens to be whatever their competitors are doing.

In fairness, not all airlines are doing this — KLM has even encouraged people to fly less, and take the train instead.

In the same way that someone doesn’t “need” to fly in business class, someone also doesn’t need to take most of the trips that are taken. Ultra low cost carriers create demand for air travel with fares that are often the same price as a bus ticket. So it’s hard to point fingers here.

What do you make of the statements of Wizz Air’s CEO? Which airline CEO is more right here?

Here I am, arriving late to the party. (Lucky for me as I get to avoid the idiotic back-and-forth in the comments above.) My late contribution: since jets pollute so much, the answer is obvious: go back to propeller planes. What? Wizz Air is unwilling to dump all their jet planes and go to a propeller driven fleet? Well then, Wizz Air is not serious about fighting global warming.