Here’s a pretty cool avgeek story, if you ask me.

Airbaltic’s CEO becomes an A220 pilot

Airbaltic is a nifty Latvian airline that operates a fleet consisting of 23 Airbus A220-300s. Airbaltic is the only airline in the world to exclusively fly the A220, which is such a cool plane for both passengers and airlines. 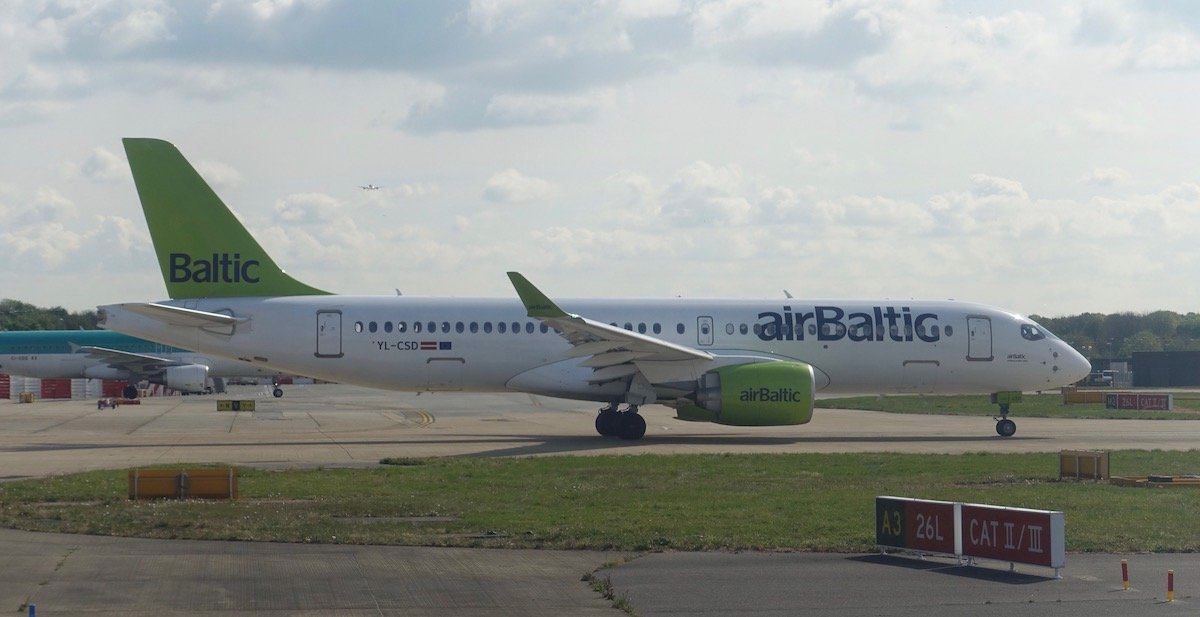 Well, Airbaltic’s CEO, Martin Gauss, has just become the first airline CEO to become type rated on the Airbus A220-300, so he’s now officially also a captain for the airline. Gauss’ training included time in the simulator, as well as some takeoffs and landings on a “real” A220.

His final training flights were completed on October 1, when Gauss flew an A220-300 with the registration code YL-AAT. He flew for a total of 56 minutes, performing several takeoffs and landings at Riga Airport. 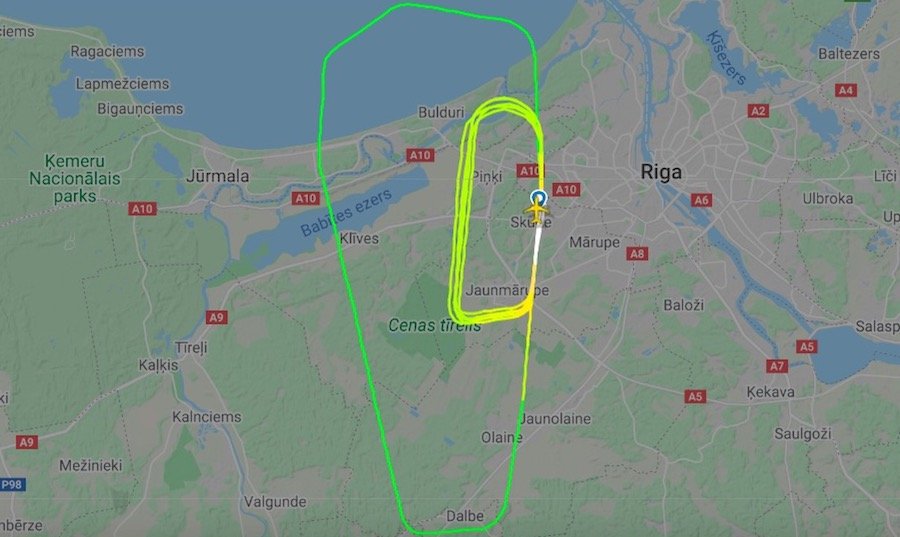 Here’s a video of some of Gauss’ training:

This isn’t the CEO’s first time as a pilot

Before you think that it might sound random for Gauss to get type rated on the plane his airline flies, he actually started his career as a pilot:

Personally I think this gives him a really unique perspective, since a lot of executives at companies have no firsthand experience working on the “frontlines,” even if it’s in the cockpit.

Gauss plans on only flying enough to maintain his rating, so there’s a (small) chance he could be the pilot on your next Airbaltic flight. 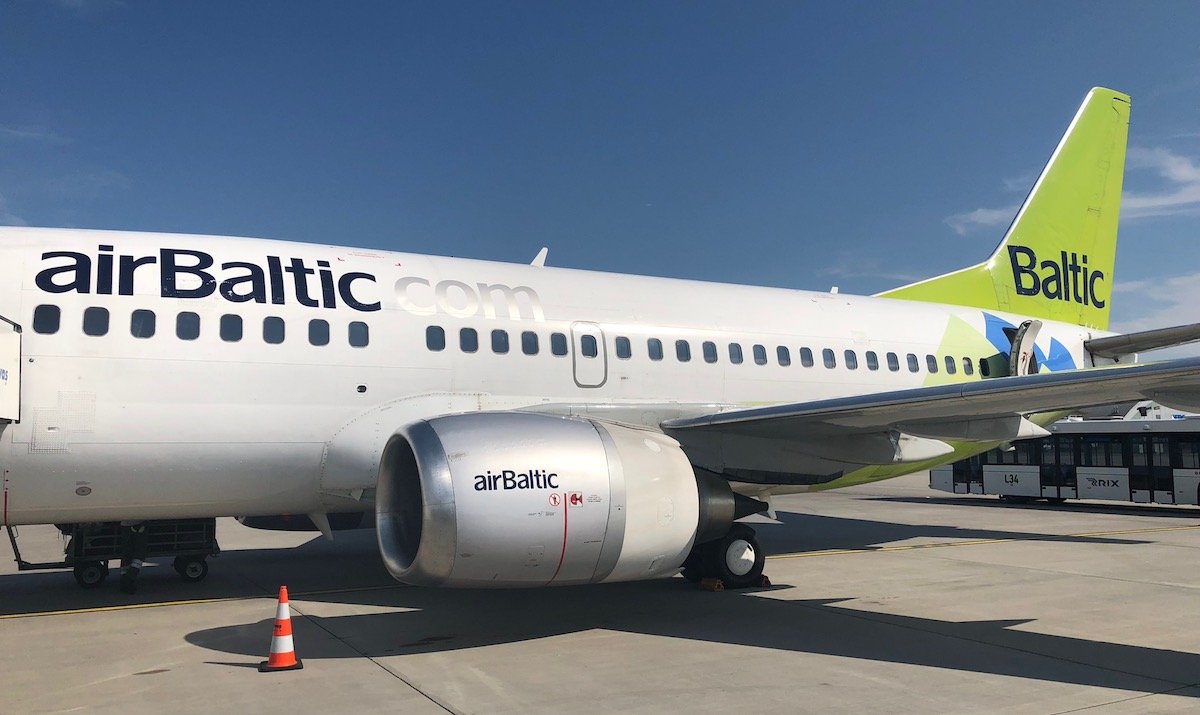 Airbaltic used to fly the 737

There are several prominent airline CEOs who started as pilots, including:

Ironically both of them haven’t exactly been known for great labor relations.

Personally I’d argue perhaps the most interesting pilot to CEO progression belongs to the CEO of Somon Air, Tajikistan’s private airline. The only reason I know this is because I flew with the airline a few years ago from Dushanbe to Dubai, and was reading the inflight magazine. The guy has a fascinating career:

What a fascinating life he must have had (and boy that’s a lot of years of working). 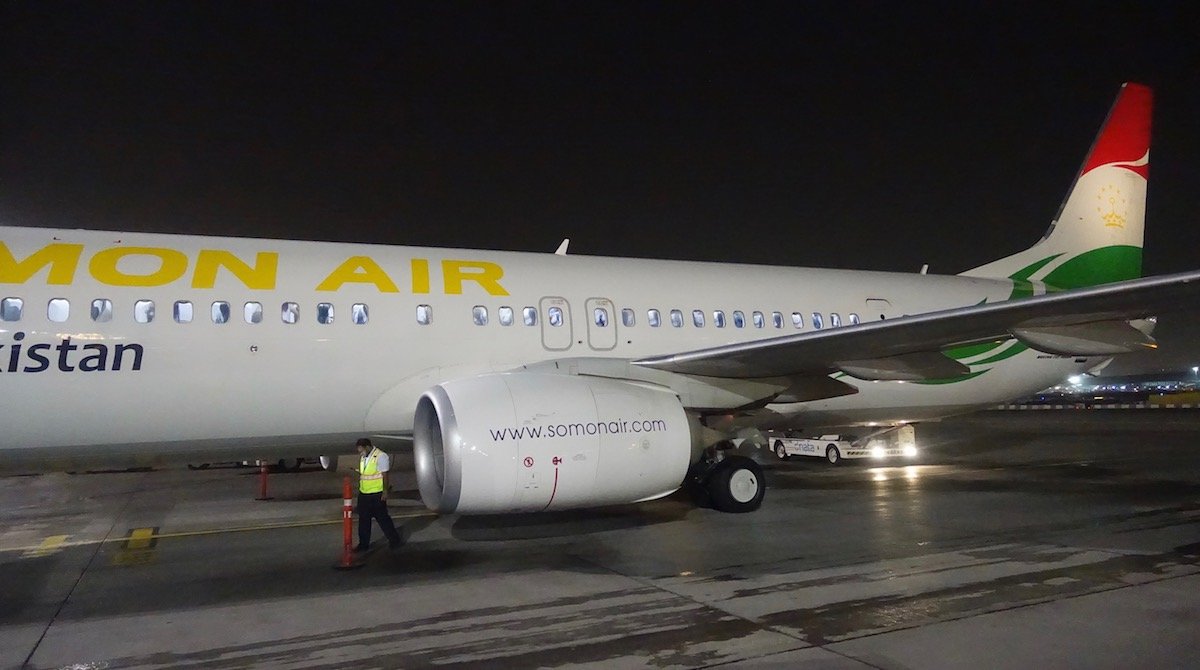 Airbaltic’s CEO has become the first airline CEO to be type rated on the A220. While his focus is on running the company, he’ll be operating enough flights to stay current on the plane, so he could be the pilot on your next Airbaltic flight.

Current ELAL CEO is a former air force pilot and was a pilot for ELAL with its 747 fleet.

Also the dutch king is a pilot for klm 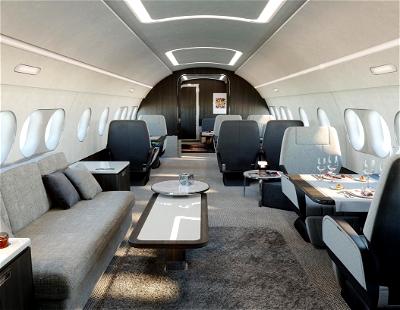 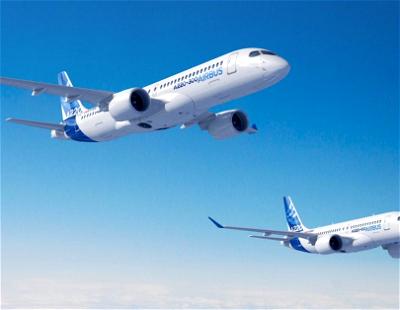 42
Airbus Improves A220 Range, But Does It Matter?