Air France-KLM and Qantas launched a codeshare agreement as of mid-2018, allowing customers to travel between Australia and Europe via Hong Kong and Singapore.

Now the companies have taken cooperation to the next level, which is pretty exciting.

Up until now it has only been possible to earn points on codeshare flights, while the airlines are now introducing a comprehensive partnership.

With this new partnership, Air France-KLM Flying Blue and Qantas Frequent Flyer will offer mileage earning and redemption opportunities across all flights.

To me the most interesting aspect of this is the ability to redeem points between the two programs, given the ways you can earn these points through transferable points currencies. Here in the US:

My initial instinct is that there might be some mild arbitrage opportunities here, but for the most part I don’t think this is a game changer for someone with transferrable points.

As mentioned above, Qantas Frequent Flyer is transfer partners with Amex Membership Rewards, Capital One, and Citi ThankYou. Their partner award chart looks as follows: 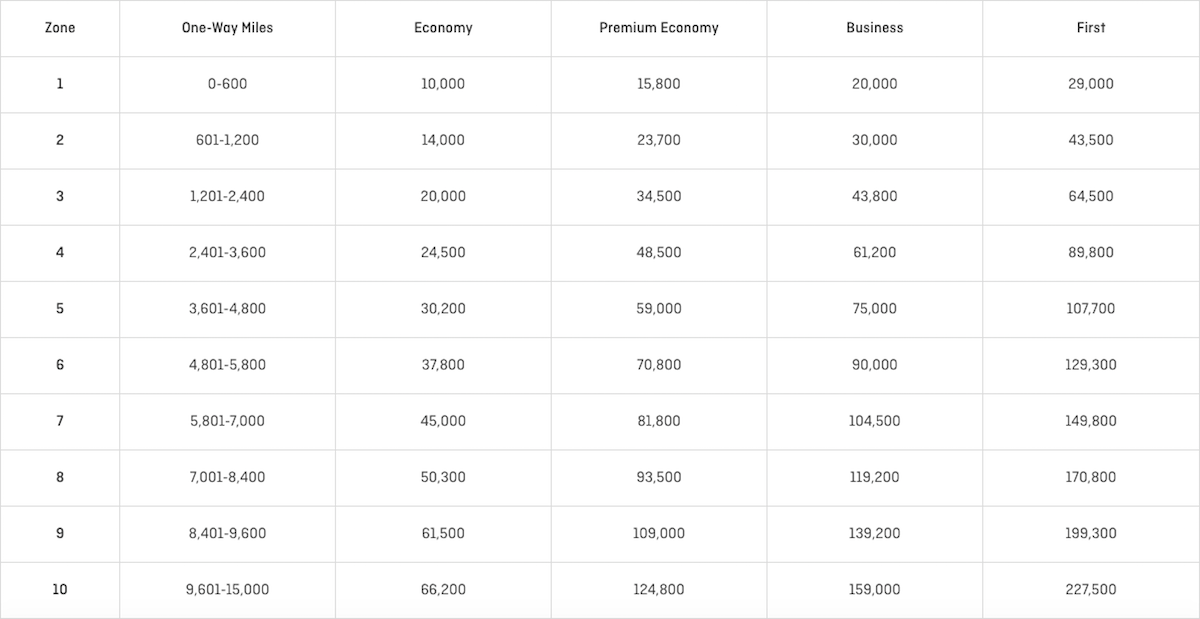 Those prices are not attractive at all. Not only that, but:

Regardless, 75,000 Flying Blue miles for a US East Coast to Paris ticket with carrier imposed surcharges on top of that is hardly a reason to book through Qantas compared to booking directly through Air France-KLM. 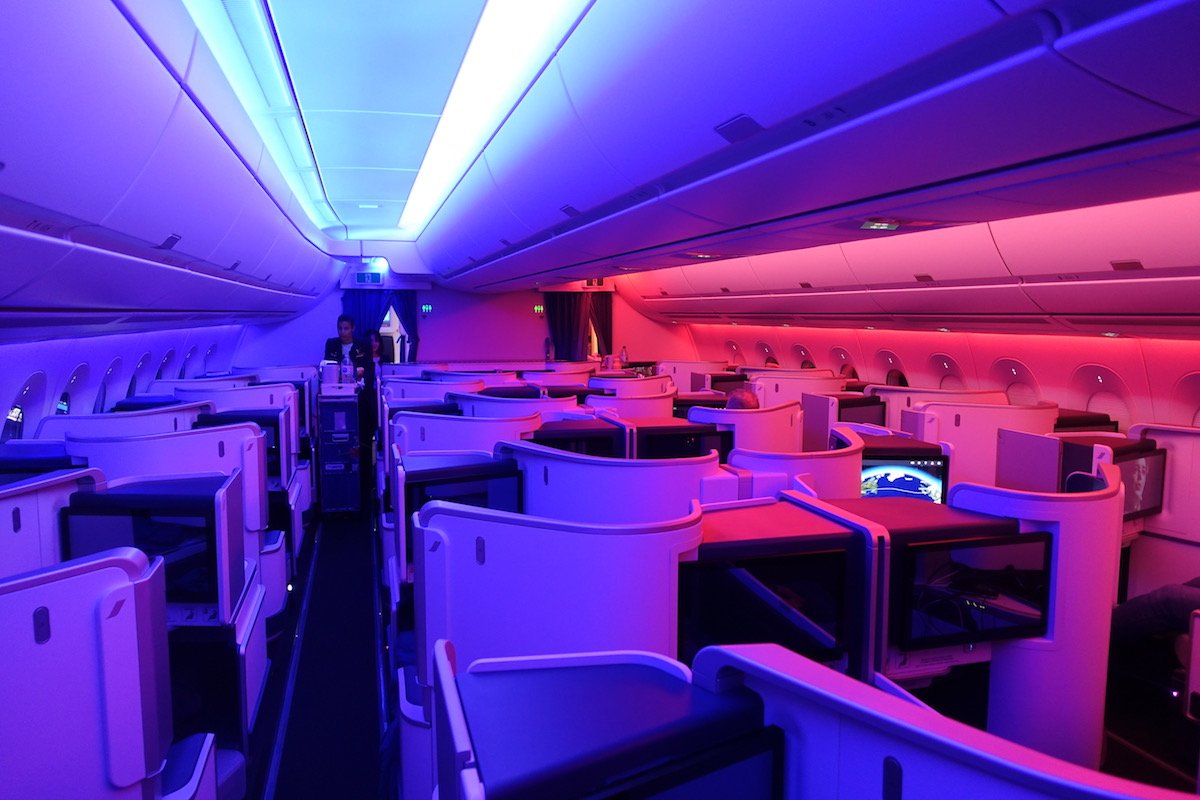 Air France-KLM Flying Blue is transfer partners with Amex Membership Rewards, Capital One, Chase Ultimate Rewards, and Citi ThankYou, so there are lots of ways to earn those miles.

Flying Blue doesn’t have an award chart, but rather has dynamic pricing. On the plus side, they are at least pretty consistent with partner pricing.

Ultimately it’s nice to see airlines add more partner redemption opportunities. I’d say this could be valuable for those collecting points in either program, but there aren’t many opportunities beyond that.

Does anyone see any good opportunities through this partnership that I’m missing?

Oddly the KLM/Air France award estimator seems to indicate that flights to/from PER are not eligible for redemptions. Oh well.

Of course, La Prem is excluded from redemptions rendering this largely useless. 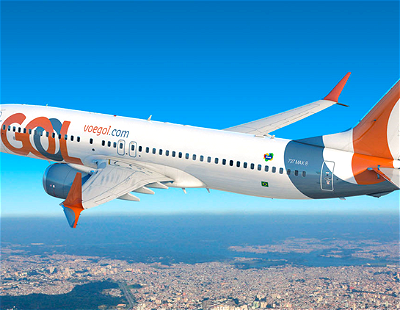