The problem is that sometimes I don’t know quite where on the scale new airlines fall.

Speaking of which, Air Ayiti is a new airline with the vision of being “the leading airline connecting USA and Haiti,” and claims to be “the Haiti National Airline.”

The airline was supposedly founded in 1984, though best I can tell they don’t currently operate any flights. But that’s changing soon.

Now, when you go to Air Ayiti’s website you’ll see a picture of an Eastern L-1011 from eons ago.

Equally interesting is that Air Ayiti is selling tickets in economy, business, and first class. Wait, this is going to be a three cabin airline?!?

Air Ayiti talks about their destinations, though best I can tell they don’t actually serve any of them. They might also want to double check the pictures they’re using for Haiti and Montreal. It doesn’t give me much faith in a national airline if they don’t know what their home country looks like. 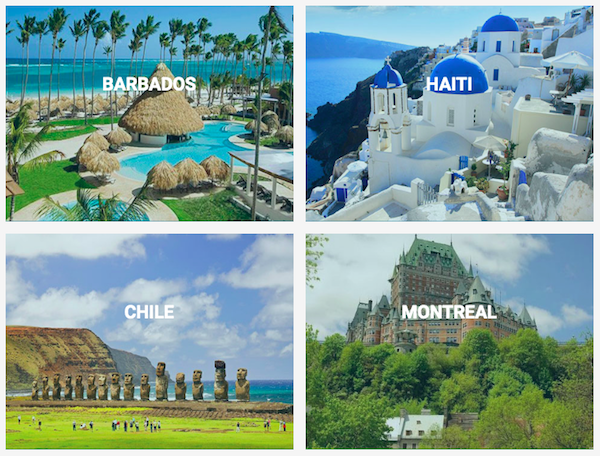 It almost reminds me of Goldstar Air’s routemap… 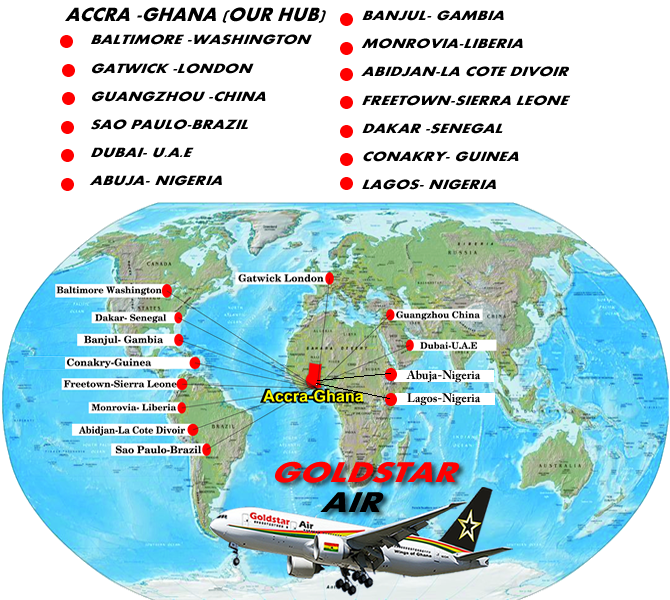 It’s just very confusing because the airline markets themselves as if they’re a well established airline. 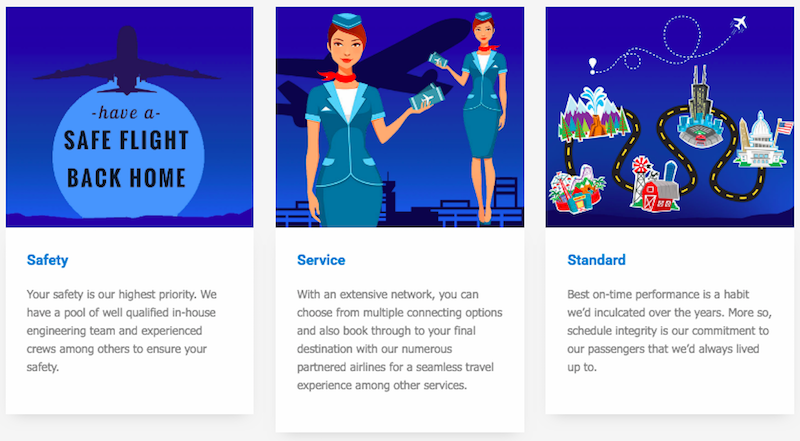 With an extensive network, you can choose from multiple connecting options and also book through to your final destination with our numerous partnered airlines for a seamless travel experience among other services.

Best on-time performance is a habit we’d inculcated over the years. More so, schedule integrity is our commitment to our passengers that we’d always lived up to.

I’m really confused by Air Ayiti. Am I missing something, or do they currently not operate any flights? And if that’s the case, why do they present themselves as if they’re a global airline?

It’s realistic that they could have an agreement with Eastern, though if that’s the case it sounds to me like they’re almost being more of a charter operator than an actual airline.

I’m really tempted to book a flight on this airline, partly to see if it actually goes, and partly to see what their three cabin first class is like. 😉

Does anyone know more about Air Ayiti?

Their entire website is basically a free HTML template from FreeHTML5.co. Second template if you select Travel as category.

Air Haiti was a real airline with widebody aircraft. I mean, that’s what I’d call a C-46.