I sort of feel like the angry old man on his porch who is yelling at the kids playing outside his house. Actually, that’s exactly how I feel.

I just flew Virgin Atlantic Upper Class from London to San Francisco. I’ll have a full trip report soon, but overall I love Virgin Atlantic, and I think they blow British Airways away.

Their Clubhouses are probably the best business class lounges in the world, and even put British Airways’ Concorde Room to shame (which is their first class lounge). 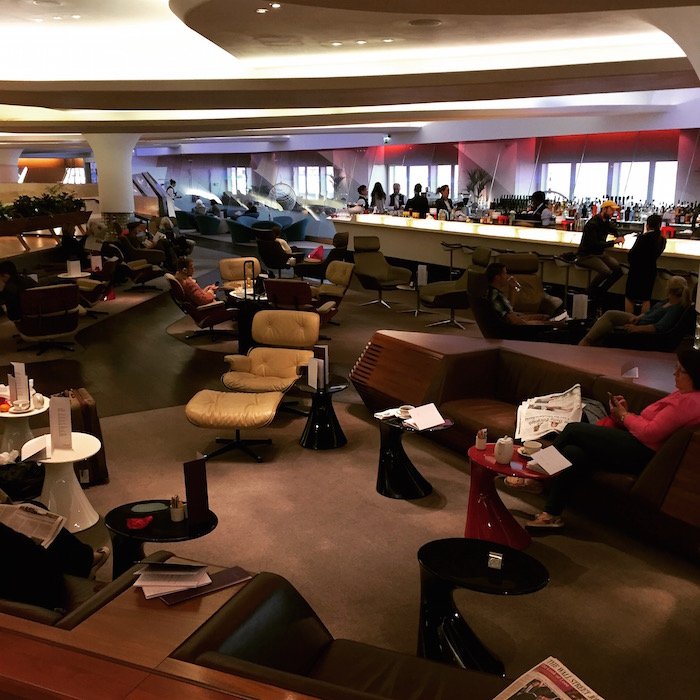 Virgin’s onboard service is fun and friendly, unlike British Airways, where I consistently feel like I’m inconveniencing the crew.

Anyway, I never thought I’d write this post, since I’m a huge fan of onboard bars. I love the bars on Emirates, Korean Air, Qatar Airways, etc. 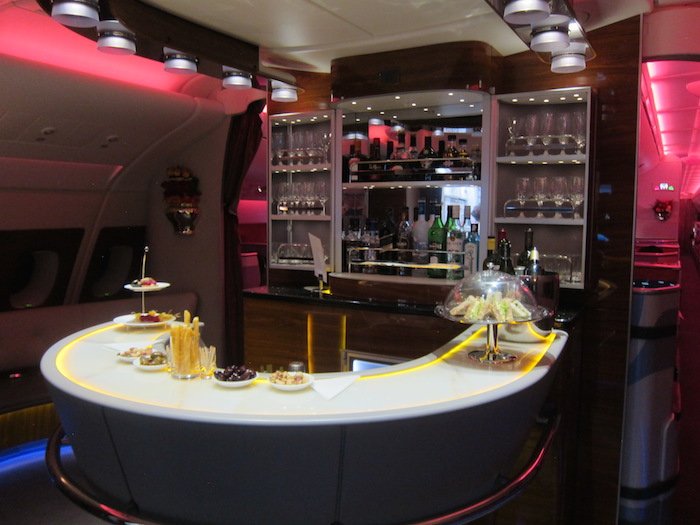 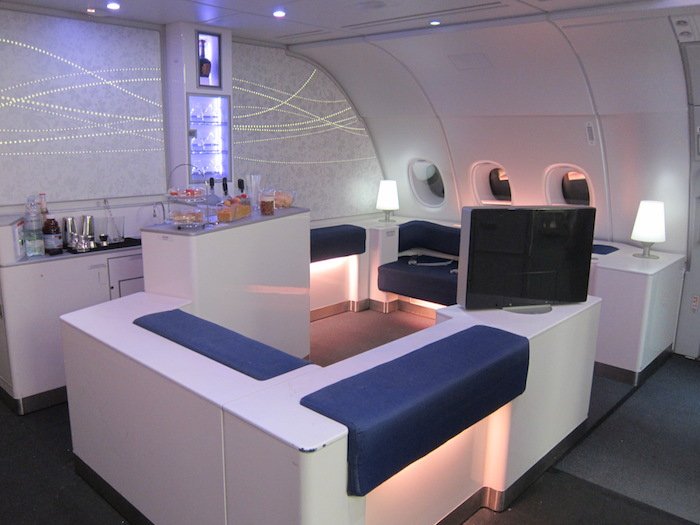 Even with eyeshades and earplugs, I wasn’t able to sleep.

But still, the fact that Virgin Atlantic has no separation between the bar and the cabin — not even a curtain — blows my mind. Given that Virgin Atlantic doesn’t have Wi-Fi on the 747, getting some shut eye so I can work upon landing is a priority when flying them, but that’s not really possible.

On the plus side, the conversation sure is every bit as interesting as you’d expect when you put five Brits and five Silicon Valley techies at a bar. One guy was bragging about how he has a Tesla and gives people rides through Lyft for a few hours every weekend to “delight” them, and makes $3,000 per month doing so. Hmmm…

Anyway, I never thought I’d be the anti-bar person on a plane, but goodness. Virgin Atlantic, you may have done the onboard bar first, but at this point you also do it worst of any airline, in my opinion.

To those of you who are more frequent Virgin Atlantic flyers, have you ever experienced this problem? Of course I should have tried to book a seat further away from the bar, but I booked last minute, and that was all that was left.

A passenger has the right to reasonably expect no to be disturbed during the flight. A bar isn't there for people to be silent. Oiks and chavs want to show off and get loaded and be loud and act like total dicks, because they know they'll never see any of these people again. Get rid of the bloody bar, already. End of.

In the Virgin Heathrow clubhouse now; truly like what was said before, one of the most brilliant parts of my flying life. It is truly remarkable to sit and just take it all in. (Flight just delayed and I’m ok with that, even for a few more hours)

I totally agree with you, though during my flight the bar was occupied by crew who were chatting very loud. It was my first time with virgin Atlantic and hopefully the last. 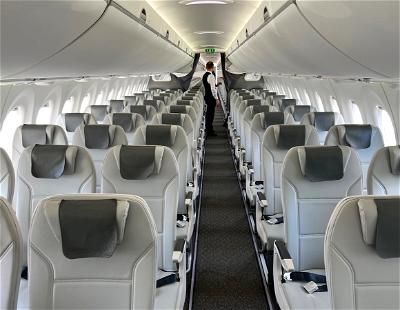