US airlines have just gotten $50 billion in government aid, and now they’re already looking for ways to skirt the terms that they agreed to…

Could that soon be a reality?

The CARES ACT made sense

Late last week we saw the passing of the $2 trillion CARES Act, which was an overwhelmingly bipartisan effort to inject some money into the economy.

It’s far from perfect on many levels, but that’s to be expected:

The truth is that no matter what kind of stimulus the government comes up with, there will always be examples where you say “that doesn’t seem especially fair.” 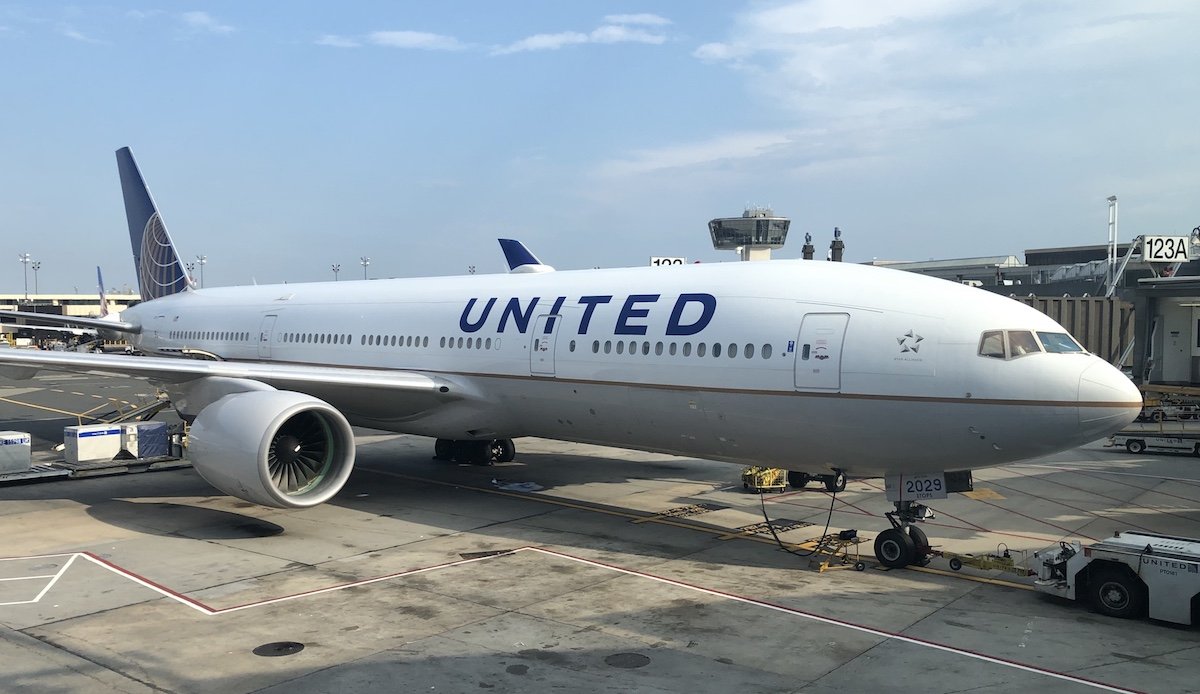 Government aid for airlines comes with some conditions

The airline conditions were well intentioned, but…

In exchange for giving airlines this relief, the government has requested US airlines do two things through September 30, 2020:

The idea behind both of those makes perfect sense. The government:

While the idea behind both of these makes sense, the practical implications are a different story: 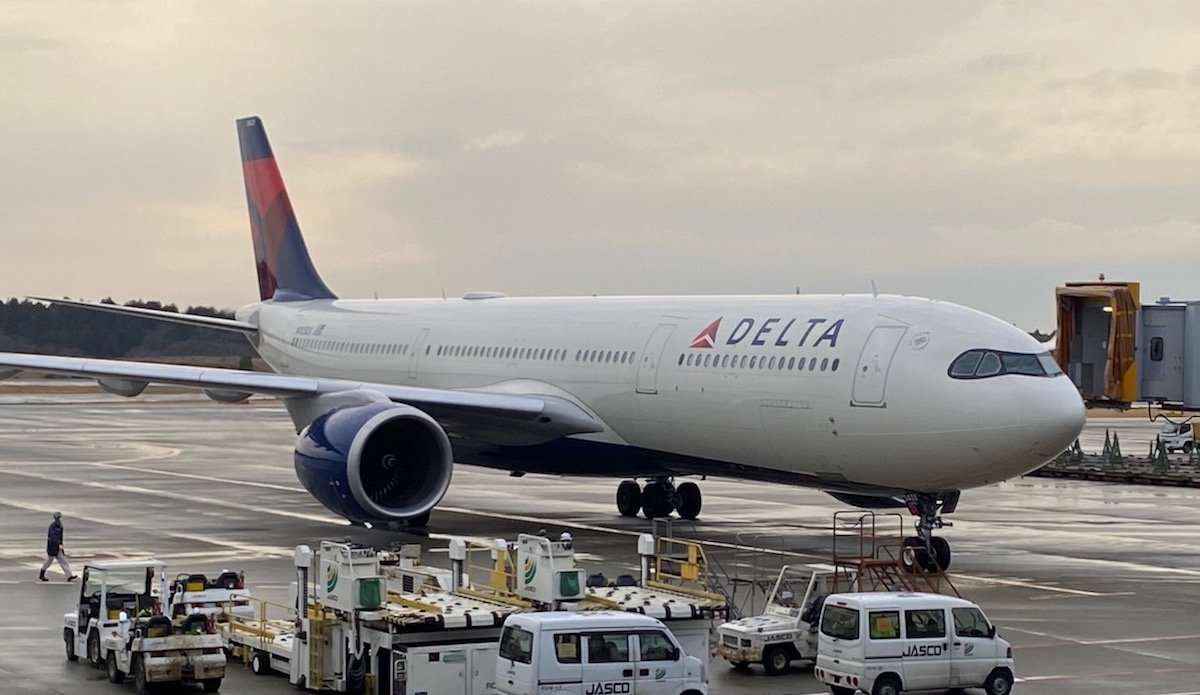 US airlines want to be able to consolidate service

CNBC reports that US airline executives will be meeting with the Department of Transportation this week, and one of the topics of discussion will be service consolidation.

As one airline executive commented on background:

“Does it make sense for more than one of us to be flying to a city when there are only a few seats filled on each plane? It may make more sense to maintain service to that city, but put all passengers on one plane.”

It’s a totally valid point. For smaller markets that are served by many airlines, it seems counterproductive to operate many flights per day, when each flight is almost empty.

The issue is the logistics of seeing airlines consolidate service: 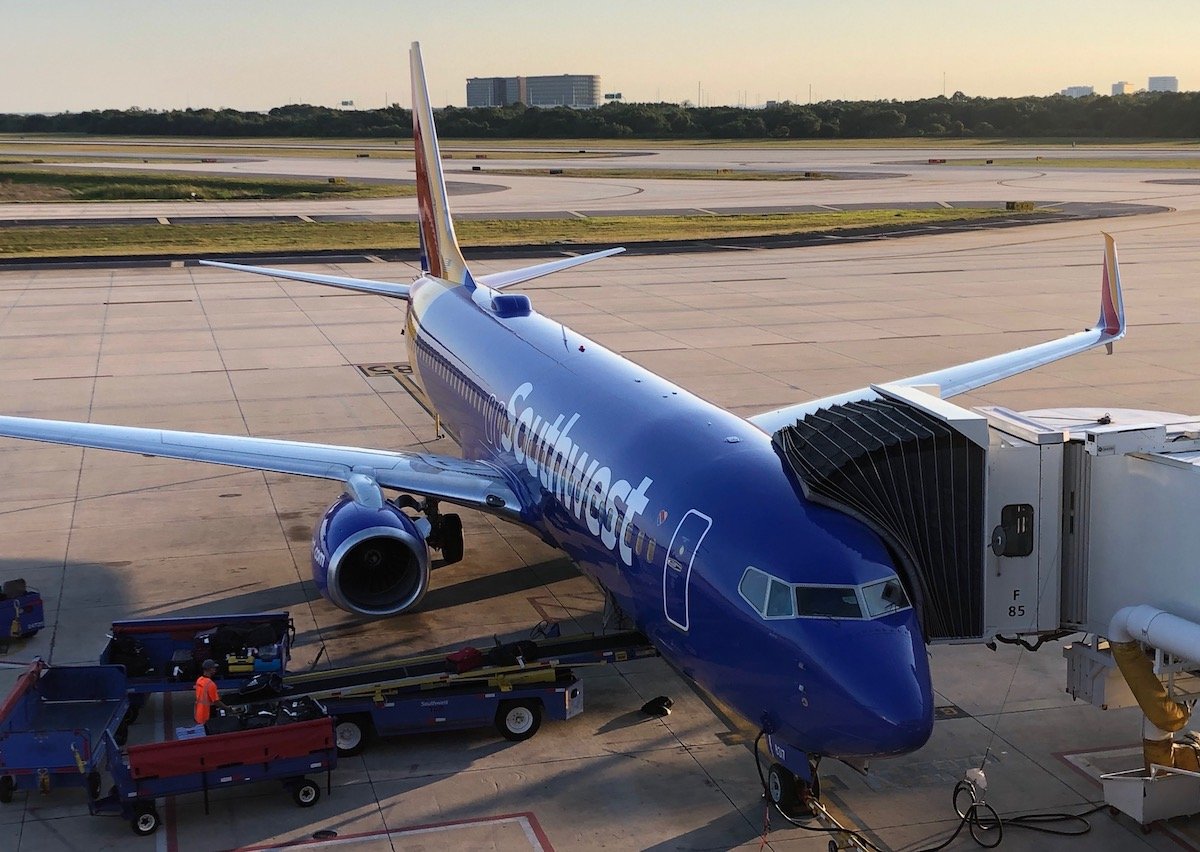 Could we soon see major US airlines working together?

US airlines apparently plan to present the DOT with the concept of working together to serve smaller markets. In many ways that’s logical, in terms of conserving cash, not flying empty planes unnecessarily, etc.

However, I suspect the logistics will be too much of a roadblock, and will ultimately lead to this not happening.

But my gosh, if you told me a few months ago that in 2020 US airlines would be trying to work together as one to operate some domestic flights, I would’ve told you to get outta here…

What do you make of this concept from airlines?

This was the situation pre-deregulation. The carriers would allot certain routes to certain airlines, and basically not compete with each with each other. Fares were inflated, service was limited. Granted, times now are challenging, but there should be at least 2 carriers operating even in essential markets.

Dominic, Your comments all offer but one conclusion, to be made any reality. There would have to be a return to a regulated environment for the US air traffic system to use mode of your conclusions. Need to return to a Civil Aeronautics Board.

I don't know why people are so worked up about this. Before we continue, I'd just like to say: JetBlue and Alaska need legislation or something, to prevent them from being the targets of a price war between the big 3 and ends up so overpriced, it will definitely lead to the bankruptcy of the two airlines who buy them. Call it TWA buying whoever, or Pan Am buying whichever, or AA merging with US Airways, a merger it really didn't need, but I believe this is the spark for the beginning of the end of American. The biggest benefit is that this will reduce the likelihood of American, Delta and United in a needless constant battle to the detriment of customers in the domestic and regional markets. It will reduce cost cutting, lower congestion and improve service and punctuality. This for example, will greatly help Northeast America shuttle flights. Second, they can plug gaps in the network that would be otherwise unprofitable if they attempted it themselves. For example, UNITED needs to have some representation at JFK. United needs B6 domestic and regional to feed the partner airlines that can't realistically move all their operations to Newark or don't want to. Newark will NEVER be the New York airport. Public transport sucks, and most of us are not business travelers. Plus, there is a prestige - a genuine value to "JFK". Let's be very real here. JetBlue was NEVER going to fly to Europe. Yes, they've announced it, yes they have made a big hoo-hah about it. But they have not applied to the BAA or anyone in Europe. Where are they expanding into? It's obvious isn't it? Domestic. Where? Well, they have already run down American in JFK and BOS. Why not Chicago and Miami? That's why Neelman wants Breeze Airways - this outfit is being prepared to kill American and American Eagle from the east. Delta and Alaska may claim they're at loggerheads, but in the west coast, they have a very symbiotic relationship. They have a shared interest in ensuring Seattle is strong. They're definitely joining oneworld to suck American from the west. This would force American to make a play for Southwest. They already absorbed US Airways, aka the world's largest real LCC. Why not Southwest? Everyone who isn't BA-AA have been trying to breakup oneworld, presumably I suppose, is to remove the political implications that the 3 alliances have always stood to symbolize. The above cannot be allowed to spiral. Because we're starting to see UA and DL be selective about their closest airline partners. Don't BS me. Alaska and JetBlue are not even remotely fit for Singapore Airlines' Business Class passengers. The fact UA and SQ can't partner, has nothing to do with hostility... t(his is not some made up football rivalry) but anti-immunity issues. UA and SQ are the only ones who flies between US and Singapore. They have no choice but to compete. This is why CX and AA never JV. Or why 9W-ST JV never happened. KE-DL includes Singapore allegedly, but Singapore and South Korea are not even open skies. So the JV never applies. Plus, there are issues coming the DOJs way? Firstly, the fact they allowed Virgin America in, means on some level, the rules can be bent to allow "favorable" foreign brands to market flights. So, isn't this basically a virtual foreign airline operating US domestic routes. This blunder is really, really, really bad. Second, if Delta isn't the largest, who is actually in control of Delta? Third, if United can farm out its brand to Copa, why can't others do the same. Finally, we really do not need 3 flights by AA UA DL every hour. Or any 3 on say BOS-WAS or LAX-SFO. You have private jetshare for that. At most, between LGA-BOS or LGA-DC or LGA-PHL, ONE flight per hour, on a bigger plane or widebody even. NOT for business travelers, convenience but most planes flying empty. Just bloody codeshare. 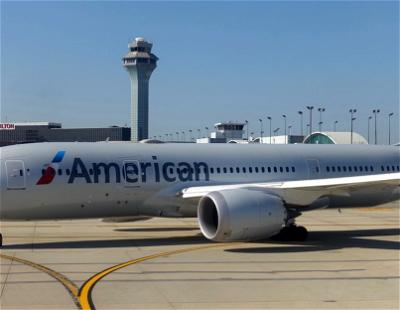