United had a doggone bad week when it comes to dogs. On Monday a dog died in the overhead bin of a United flight, after a flight attendant instructed a passenger to put it there. United claims they took responsibility for the incident, though they are backing the flight attendant.

That’s not all, though. On Tuesday, United sent a dog to Japan instead of Kansas. Yes, seriously. When the owners went to pick up their dog they were given a different dog, at which point it became clear that the dogs had swapped places.

It looks like United’s communication there was initially bad, though over time it got better. There was a risk of the dog having to be quarantined in Japan for a couple of weeks, though fortunately it looks like United got the dog out of there… on a private jet! This is pretty amazing.

UPDATE: Irgo should be arriving about 7:30pm CT at the Wichita airport. He is being flown by private charter, and being treated like the king he is!!! I will update you all when I get my baby back!!

I’ve gotta give it to United, this is brilliantly done. If only they always handled PR situations like this, rather than digging themselves deeper holes. Of course this is totally over the top and quite expensive, but it’s a small price to pay compared to the horrible PR they’ve been getting. Now they can even get a bit of good PR out of this situation.

This doesn’t minimize their incompetence, or that they still need to look at their animal transport program, as three times as many animals die on United as all other airlines combined. However, this is a small gesture that should go a long way.

But did the dog(s) get frequent flyer miles?

Enough of the dog stories. Stuff happens. Get over it. This kind of incident happens to one in ten million. So move on information we all can use. 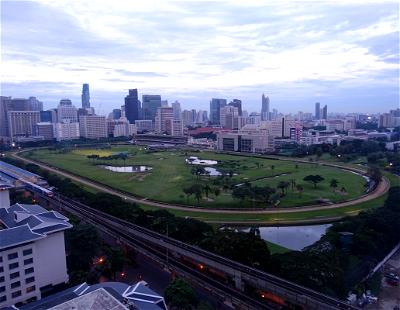